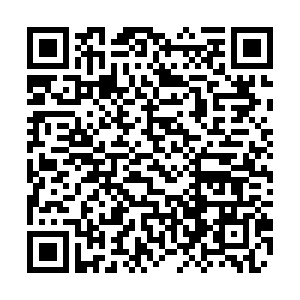 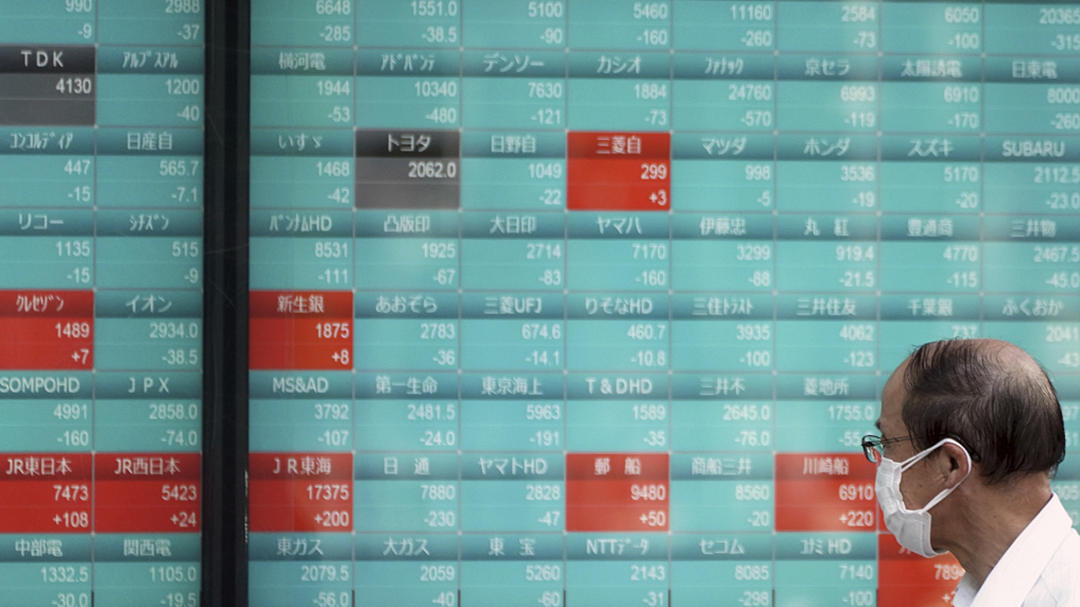 A man wearing a protective mask looks at an electronic stock board showing Japan's Nikkei 225 index at a securities firm in Tokyo, Japan, September 29, 2021. /CFP

A man wearing a protective mask looks at an electronic stock board showing Japan's Nikkei 225 index at a securities firm in Tokyo, Japan, September 29, 2021. /CFP

A string of forecast-beating profit reports from businesses over the past week has provided a much-needed boost to investors who have for much of the year been waiting nervously for finance chiefs to start winding in the vast cash support put in place at the start of the pandemic.

The positive readings have eased concerns about the impact on companies' bottom lines from surging inflation, a brewing energy crisis and expectations that the era of cheap money will soon be coming to an end.

"We are going to get a lot of information on whether margins are being squeezed by these shortages and higher prices, and wages continuing to go up," said JoAnne Feeney from Advisors Capital Management on Bloomberg Television.

The S&P 500 and Nasdaq on Wall Street ended in positive territory, and Asia followed suit.

Investors brushed off reports that North Korea had fired an unidentified projectile into the sea.

While attention is largely on the release of profit reports, traders are also awaiting comments from the Federal Reserve as it prepares to scale back its vast bond-buying program with an eye on surging prices.

The bank has already signaled a start to the taper before the end of the year, but observers are now pricing in the possibility of an interest rate hike in mid-2022, much earlier than had originally been envisaged.

"The world is watching interest rates more closely than it has for some time," Chris Weston from Pepperstone Financial said, adding that it was "impressive how resilient and calm markets are in the face of the rates repricing."

Oil markets were flat as traders took a breather after a recent run-up in prices that has been fueled by slim supplies and expectations for a surge in demand through the Northern Hemisphere winter.

A spike in the cost of natural gas has also seen energy providers switch to crude in some cases, adding to upward pressure on the commodity, while OPEC's decision not to ramp up output has further complicated the issue.

Bitcoin was hovering around $62,000, less than $3,000 short of its April record, with a new security to trade the cryptocurrency due to begin trading Tuesday on the New York Stock Exchange.