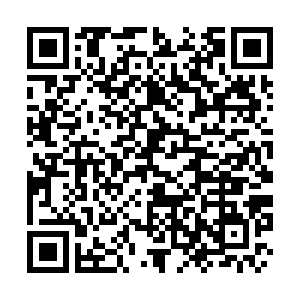 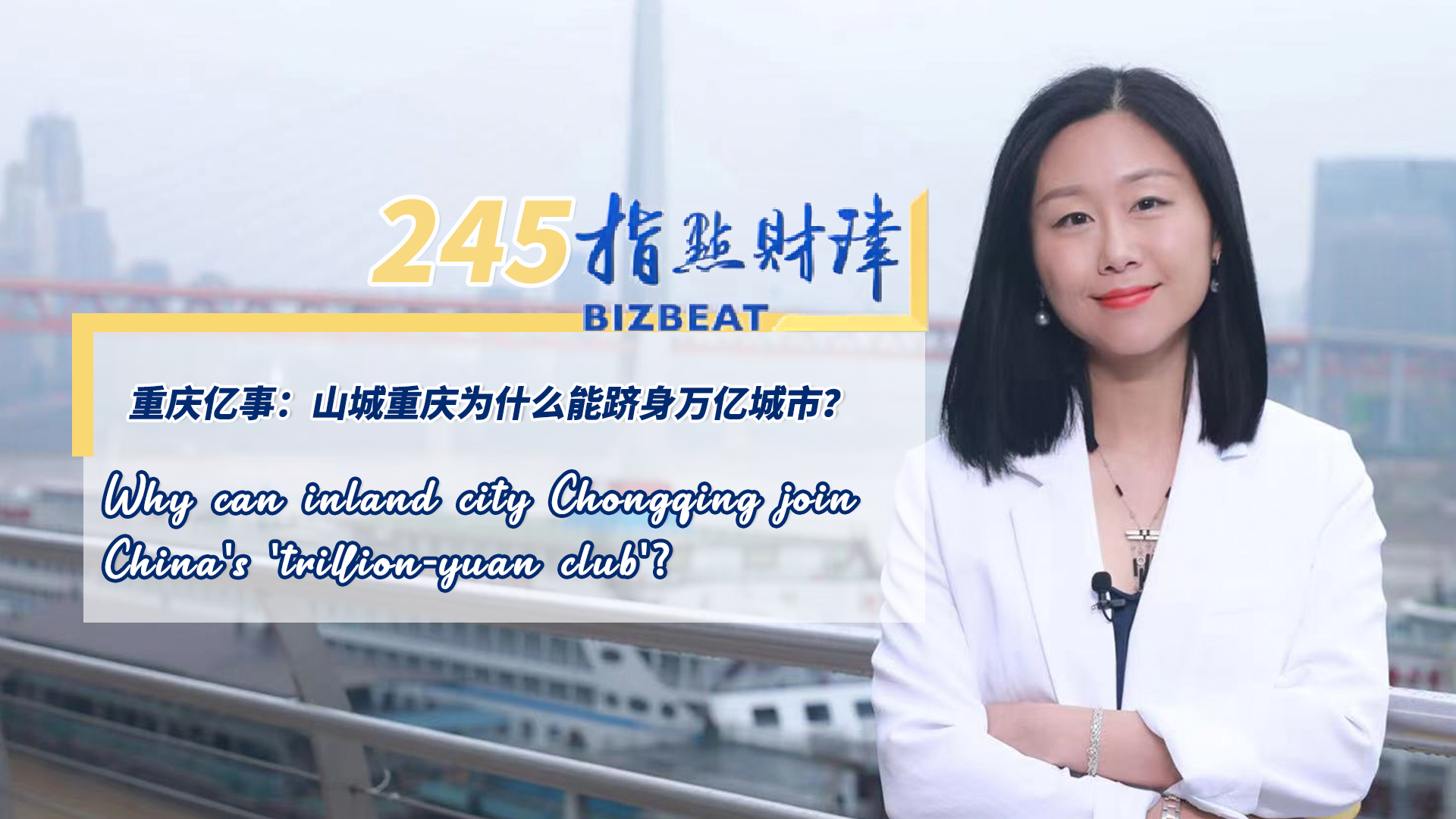 Chongqing, a city located in southwestern China, at the confluence of the Yangtze and Jialing River, became the fourth municipality directly under the central government since 1997. The city used to be relatively isolated and secluded due to its geographic constraints, but now Chongqing is a member of the 'trillion-yuan club'. In this episode of BizBeat, CGTN's Kate Kui explains how the city transformed from a traditional manufacturing base to a modern hub for transportation, information technology, and artificial intelligence under the central government's direct administration.