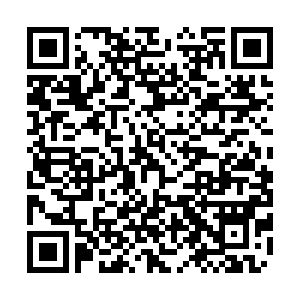 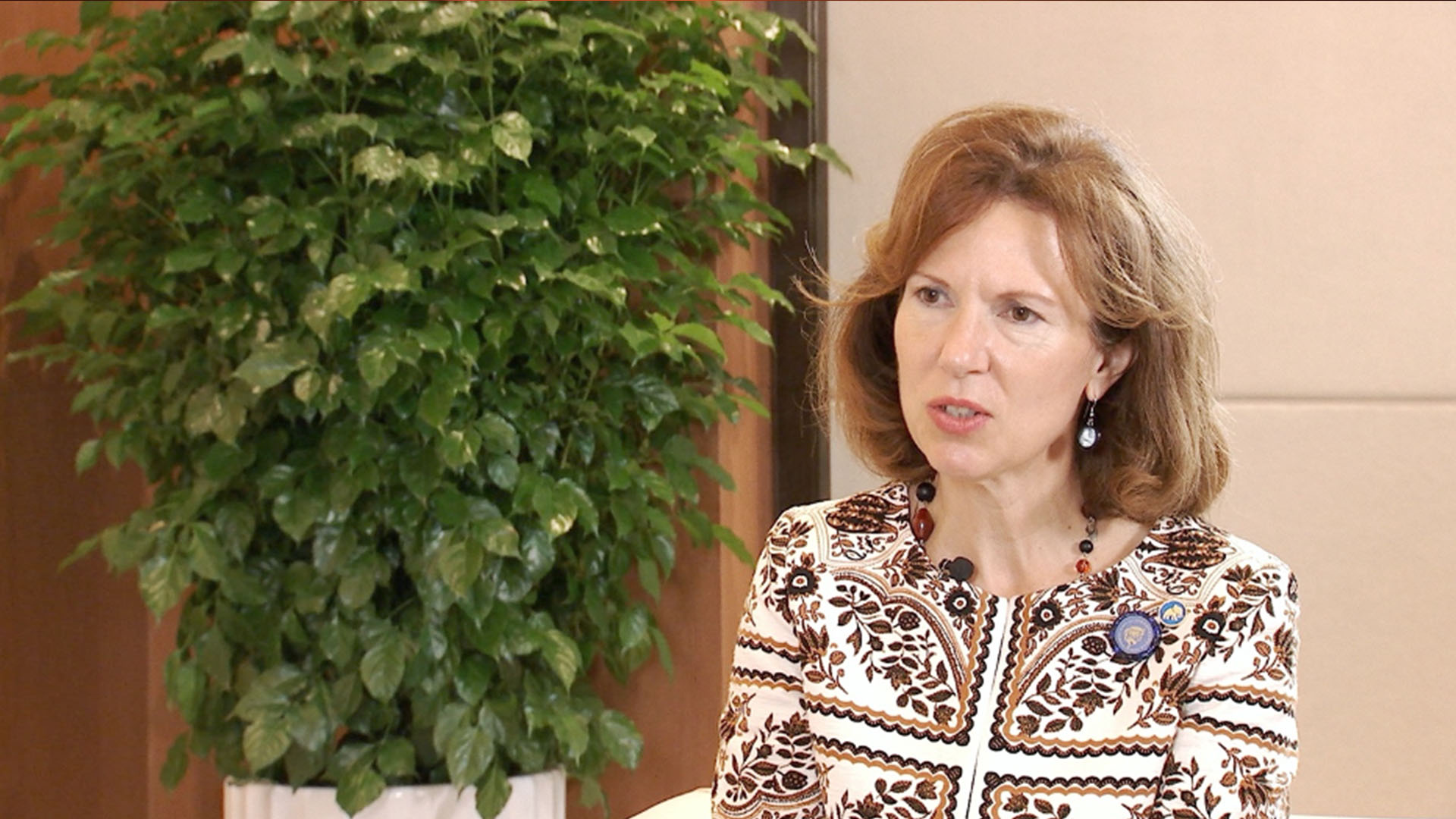 The 15th meeting of the Conference of the Parties (COP15) to the United Nations (UN) Convention on Biodiversity wrapped up its first part of meeting on October 15, 2021 in southwest China's Kunming. Participants passed the Kunming Declaration, which commits to securing an effective post-2020 global biodiversity framework, to reverse the current loss of biodiversity.

The next major global conference on the environment is the COP26 UN Climate Change Conference. It will begin in Glasgow in the UK at the end of the month.

On the sidelines of the COP15, CGTN reporter sat down with Caroline Wilson, British Ambassador to China. The diplomat shared her insights on coping with climate change and global biodiversity protection.

"We're making sure that we can reach the Paris target and keeping the goal of minimizing climate change, and minimizing global warming to 1.5 degrees," said Ambassador Wilson, adding that the UK is doubling our International Climate Finance commitment to help developing nations with £11.6 billion over the next five years up to 2025-26."

"We're working closely with China on green financing, so that scenario where we have to do more, including ensuring the financing, is available for developing countries," the British diplomat explained in the interview. 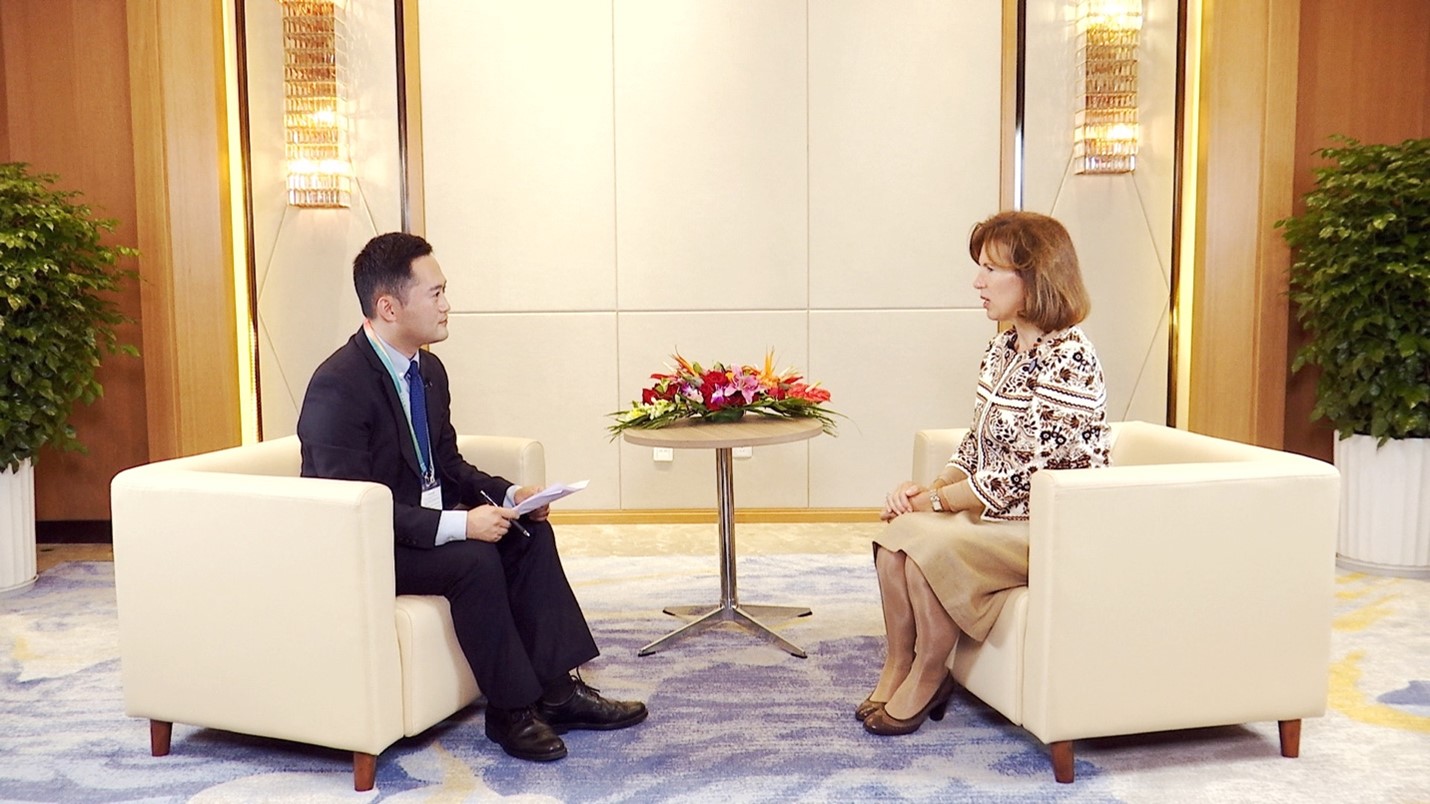 Caroline Wilson, British Ambassador receives CGTN interview on the sidelines of the COP15 to the UN Convention on Biodiversity. /CGTN

Caroline Wilson, British Ambassador receives CGTN interview on the sidelines of the COP15 to the UN Convention on Biodiversity. /CGTN

She said the speech Chinese President Xi Jinping delivered at the COP15 leaders' summit saying that China will set up a special fund to help developing countries protect biodiversity left her a deep impression.

"He certainly seemed to be personally very committed to the agenda. And he spoke in a very vivid way about what the agenda means to him. And he gave some very strong examples of conservation in China and, of course, the red lining, the red districts, the preservation that has already happened. So, I think it's a very encouraging start," she said.

Wilson also shared her impression of the China's major achievements in building a beautiful homeland with harmonious coexistence between human and nature.

"This is actually looking after, protecting the habitats for nature, else we will have more problems for humankind ... 'Coexist' is about the interface between nature and humans because it can have very serious health impacts as well if we don't look after that interface properly between humans and nature," she said.

The British Ambassador told CGTN that it's "always important" as an ambassador to communicate. "We have to communicate with governments and anybody who is willing really to listen and who is interested," she said.

"I feel it's my responsibility to help them understand the UK better and to help people understand all of the important work that does go on," she explained.