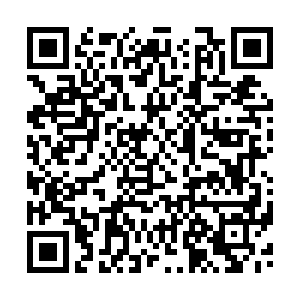 He also called for adhering to the right direction of dialogue and consultation, following the "dual-track" approach, and taking phased and synchronized actions to jointly promote the political solution of the Peninsula issue.

South Korea's Joint Chiefs of Staff (JCS) Tuesday said in a statement that the South Korean military detected one short-range ballistic missile, which the DPRK launched at about 10:17 a.m. local time (0117 GMT) from the eastern coast of Sinpo, South Hamgyong province in eastern DPRK.

The JCS noted that the missile was estimated to be a submarine-launched ballistic missile (SLBM), saying the intelligence authorities of South Korea and the United States were analyzing further details on the missile.

If confirmed it would mark the first submarine-launched ballistic missile test launch by the DPRK in about two years. In October 2019, the DPRK said it succeeded in test-firing a new type of SLBM, known as Pukguksong-3.

Under the United Nations Security Council resolution, Pyongyang is banned from testing any ballistic missile technology.

The DPRK staged several missile tests in September amid deadlocked denuclearization talks with the United States.

On September 15, South Korea said it successfully test-fired a homegrown SLBM which was launched underwater from a domestically-developed 3,000-tonne submarine.