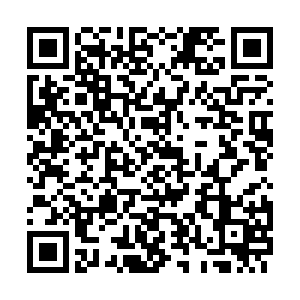 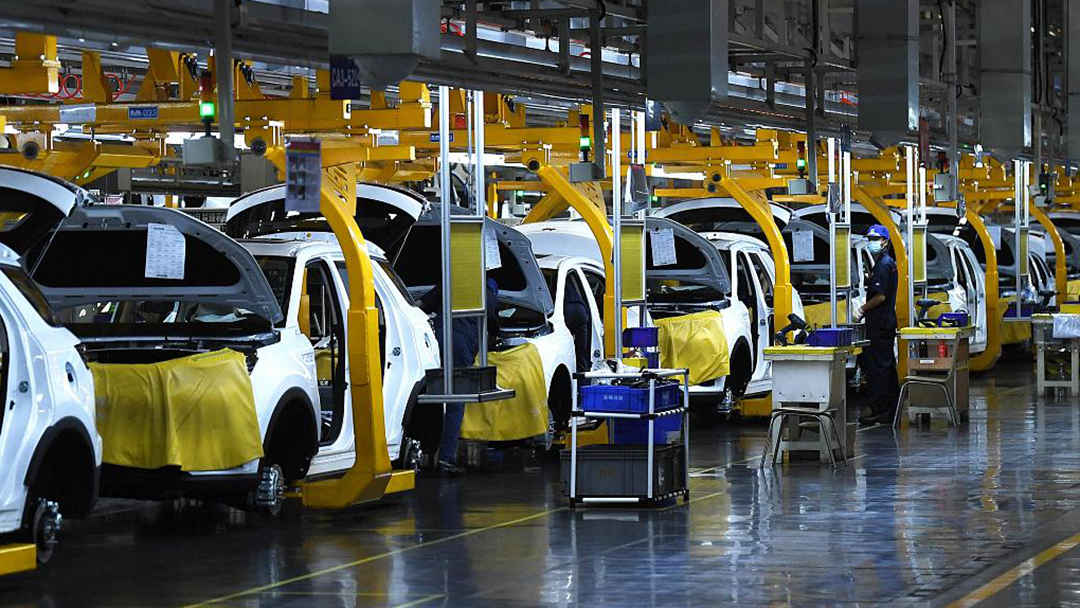 China saw increasing downward pressure on its economy as its industrial production growth slowed in the third quarter, the Ministry of Industry and Information Technology (MIIT) told a press conference on Tuesday.

Industrial production growth slumped to 3.1 percent year on year in September from 5.3 percent in August, marking the slowest growth since March 2020 during the first wave of the COVID-19 pandemic, according to data from the National Bureau of Statistics (NBS) released on Monday.

The slowdown in industrial production growth was particularly affected by the recent COVID-19 resurgence, floods, rising raw materials prices, energy crunch and chip shortages, according to the ministry.

"The current external environment is still complex and changeable, and there are still many unstable and uncertain factors facing the growth of the country's industry and information sector," said Luo Junjie, an official from the MIIT.

The NBS data also showed that in the first nine months, the total value added of industrial enterprises above the designated size grew by 11.8 percent year on year, or an average two-year growth of 6.4 percent.

There are concerns and even speculation of a possible disruption in China's manufacturing industries, as the country mitigates a power crunch due to a shortage of coal and rising global prices.

A number of provinces and regions, especially in northeast China, have experienced power outages last month. The government said it will keep tabs on the situation and ease the impact by further improving industry's shift from high energy-consumption to low-carbon emission.

"We believe the tight energy supply and its impact on the industrial economic performance will be eased through measures such as market-oriented reforms, and insurance of supply and price stability," said Luo.

The COVID-19, chip shortage and other factors at home and abroad have put China's economy to test. Even so, China's over-all economic growth in the first 9 months has reached 9.8 percent, better than the annual growth target, set at more than 6 percent.

Officials say they are confident to keep the industry and information economy running and, despite challenges, complete goals set for this year.

"In general, industry and information technology have been steady since the beginning of this year, demonstrating that Chinese economy is on a long-term positive development trend with strong resilience," Luo said.