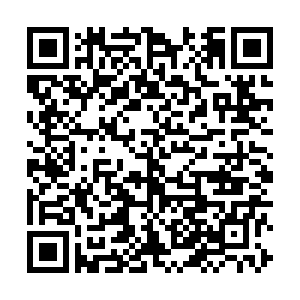 China's Ministry of National Defense on Tuesday urged the United States to clarify details about the nuclear submarine USS Connecticut incident in the South China Sea.

The United States should stop conducting so-called "freedom of navigation operations" in the South China Sea, a spokesperson from the ministry said.

The accident proves that the AUKUS nuclear deal recently reached by the U.S., UK, and Australia will pose a risk of nuclear proliferation, spark the danger of an arms race, and undercut ASEAN members' efforts to build a Nuclear-Weapon-Free Zone in Southeast Asia, the spokesperson added.