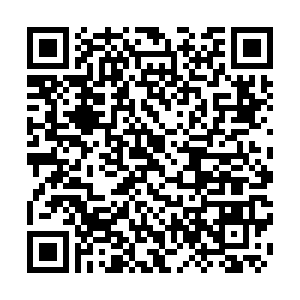 A Chinese mainland spokesperson said on Tuesday that the World Medical Association's (WMA) remarks concerning Taiwan are wrong and invalid, as they violate the one-China principle and the World Health Organization (WHO)'s arrangements of the island.

The WMA General Assembly, which was held online in London from Monday through Friday, has passed a resolution supporting Taiwan's participation in the WHO and World Health Assembly. The WMA is a non-governmental organization.

Taiwan's Democratic Progressive Party (DPP) authority used various tricks to draw some organizations in to seek "Taiwan independence" and create the illusion of international support for Taiwan, which will not succeed, said Ma Xiaoguang, a spokesperson for the Taiwan Affairs Office of the State Council.