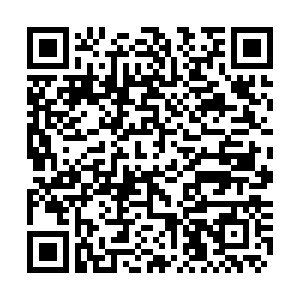 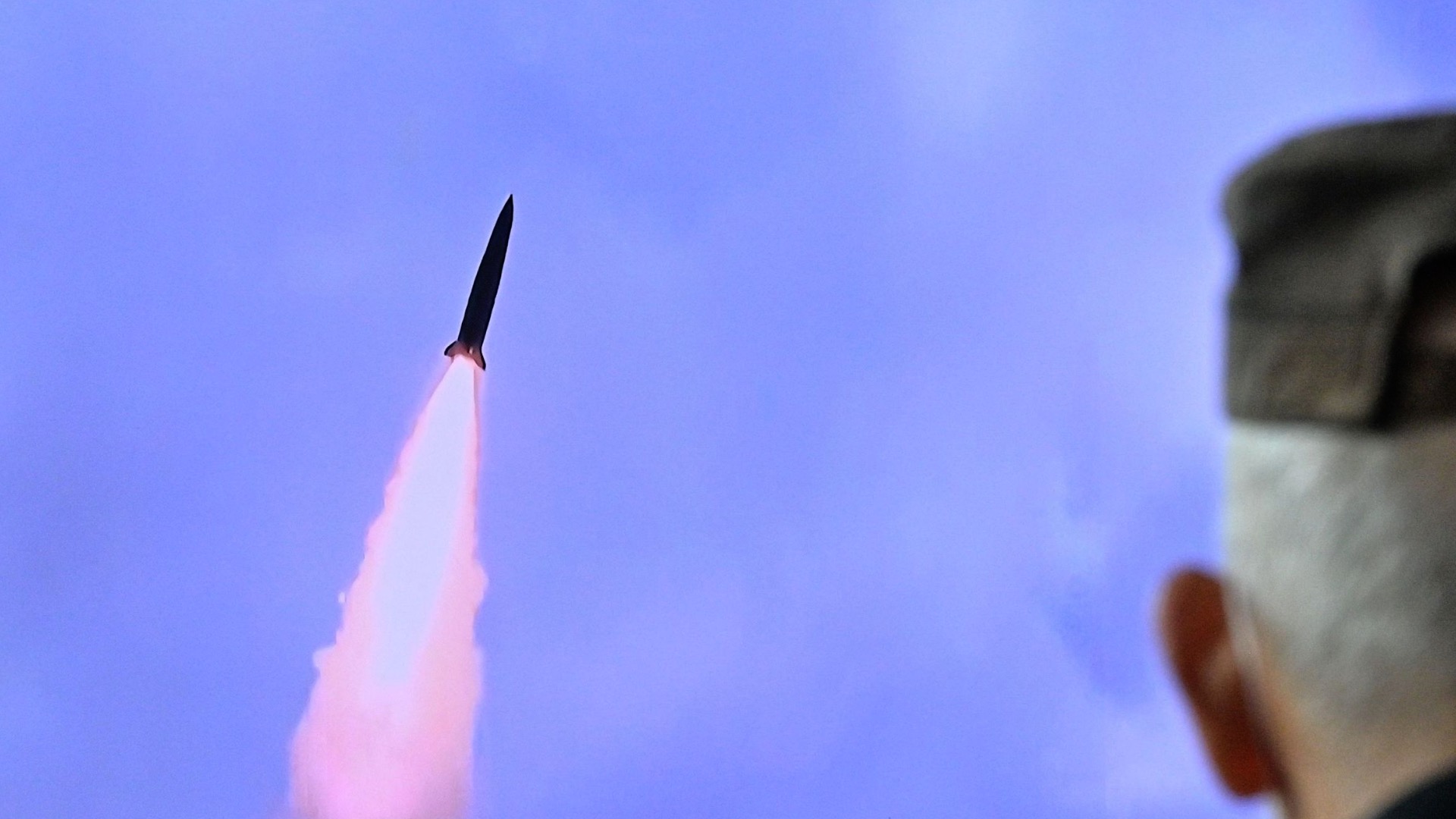 South Korea's military says the Democratic People's Republic of Korea launched a ballistic missile from a submarine off its eastern coast. The test comes as officials from South Korea, the United States and Japan are meeting in Washington to discuss Pyongyang's nuclear program. Jack Barton has the latest in Seoul.