Download
Expert: This round of outbreak will be contained in a very short time
By Sun Ye 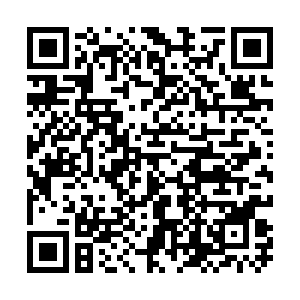 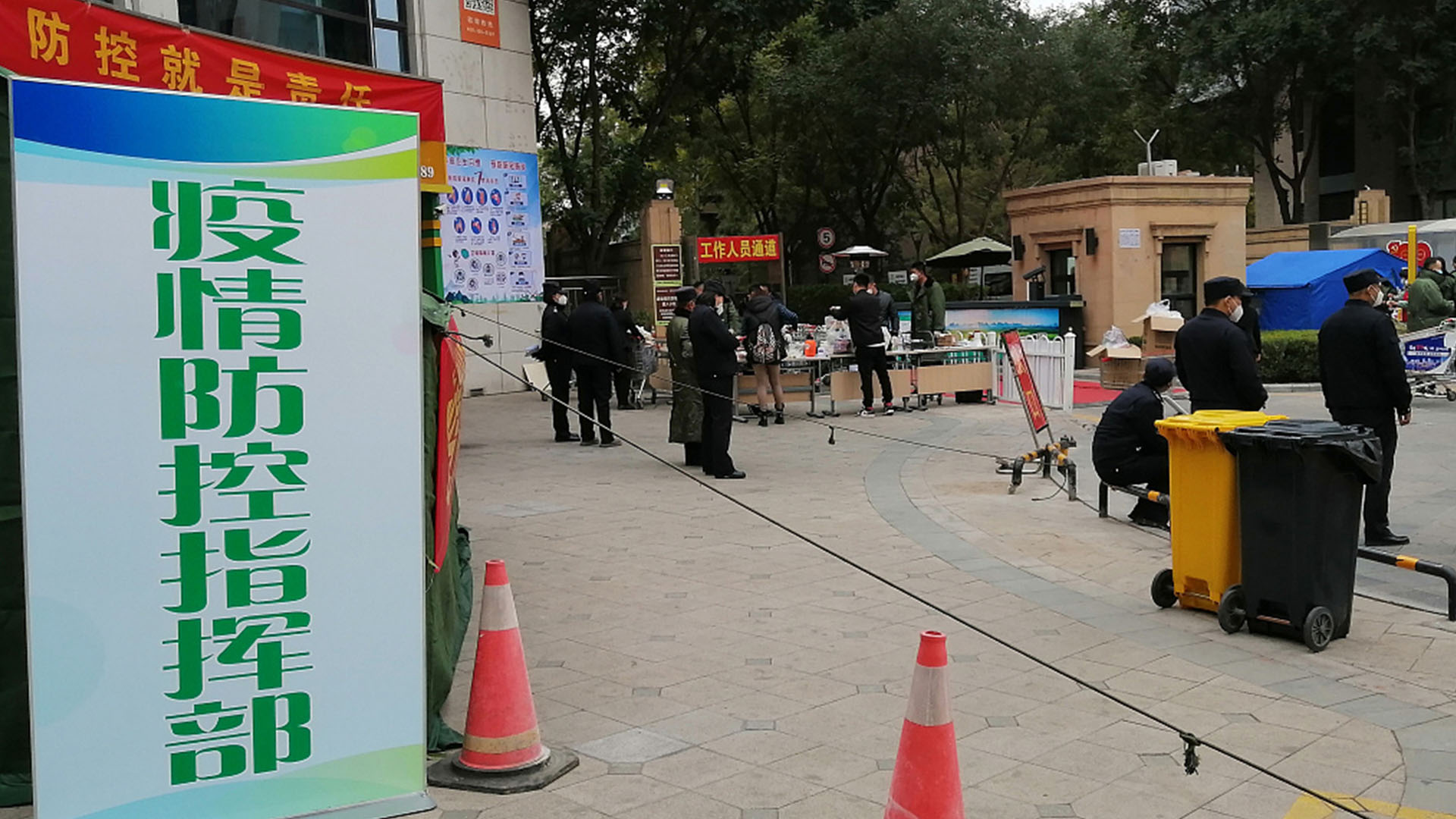 The Chinese mainland has reported nine new locally-transmitted coronavirus cases in several different regions. A new case has also popped up in the capital city Beijing.

But a veteran health expert has played down the severity of the situation.

Zhao Dahai, executive director of the Shanghai Jiaotong University-Yale University Joint Center for Health Policy told CGTN that he expected this round of outbreaks that largely connects to a tourist group in Shaanxi Province to not last for a long time.

"We may see new cases reported in the next few days," Zhao said on Tuesday. "But I expect the whole situation to be contained and controlled in a very short time"

Zhao cited a comparatively clear source of this round of cases, and that the found cases including the newly confirmed one in Beijing, are all still in an early stage. Coupled with well-rehearsed ways of epidemic control across China by now, he told CGTN that the situation should be "very controllable."

But Zhao still cautioned public to not let their guard down in the coming winter season.

"Vaccination has played a big part in protecting our residents," Zhao said. "But we should be aware that vaccines do not work 100 percent."

He said the tested and scientific ways of COVID protocols should continue into 2022, including putting face masks on and keeping social distances in packed venues.

"For now, my biggest message for the public is this: Do not let your guard down."