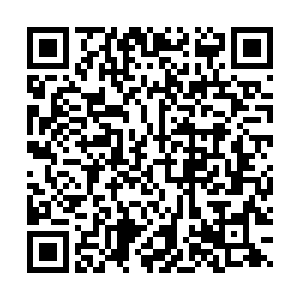 Chinese Premier Li Keqiang on Monday called on Chinese and German entrepreneurs to strengthen communication and cooperation, and promote friendship between peoples of the two countries.

Premier Li made the remarks during the meeting of the China-Germany Economic Advisory Committee with German Chancellor Angela Merkel via video link.

Listening to the opinions of the heads of Chinese and German companies at the meeting, Li said complementary advantages are the foundation of China-German cooperation, which is mutually beneficial in essence and directly benefits the two peoples.

Both parties should insist on two-way opening-up, the premier said, pledging that China will continue to deepen reforms and expand opening-up. 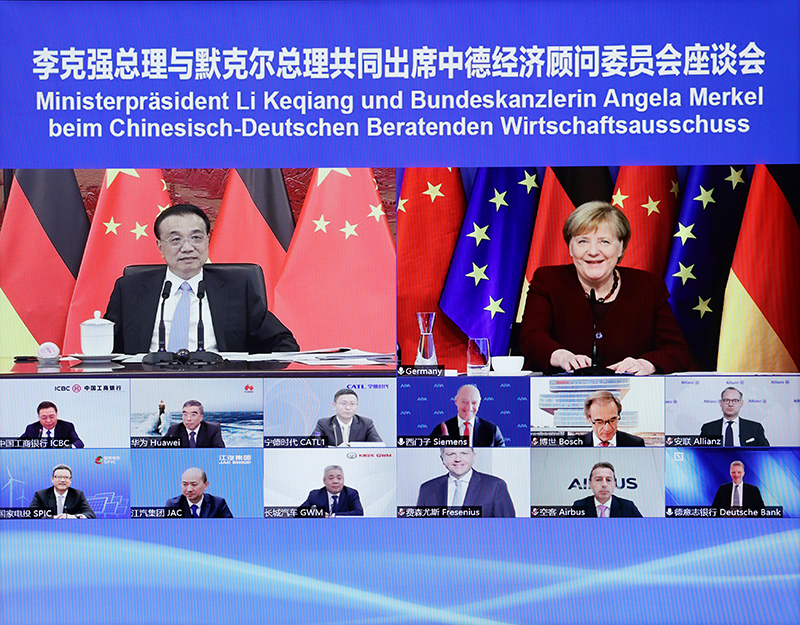 China's market will become ever more open and China is willing to expand imports of advanced foreign technology and products, he said.

Li said China will continue to create a market-oriented and law-based international business environment, and treat all types of market players equally, including foreign-funded enterprises.

As major economies in the world, China and Germany should deepen cooperation in the fields of digital economy, smart manufacturing, new energy, finance, and life insurance. The two countries should facilitate personnel exchanges under the premise of preventing and controlling the COVID-19 pandemic, Li said.

Speaking highly of the tremendous development of German-Chinese economic and trade relations in the past 16 years, Merkel said Germany is willing to continue to strengthen dialogue and communication with China to coordinate the formulation of standards, provide a fair market environment for companies from both sides, and inject strong impetus to deepen bilateral cooperation in information and communication, digital economy, renewable energy and other fields.