Download
Thomas Bach talks to CMG about Beijing 2022: This will give hope and confidence to the world
CGTN 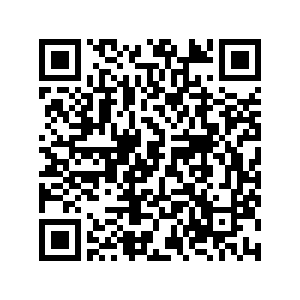 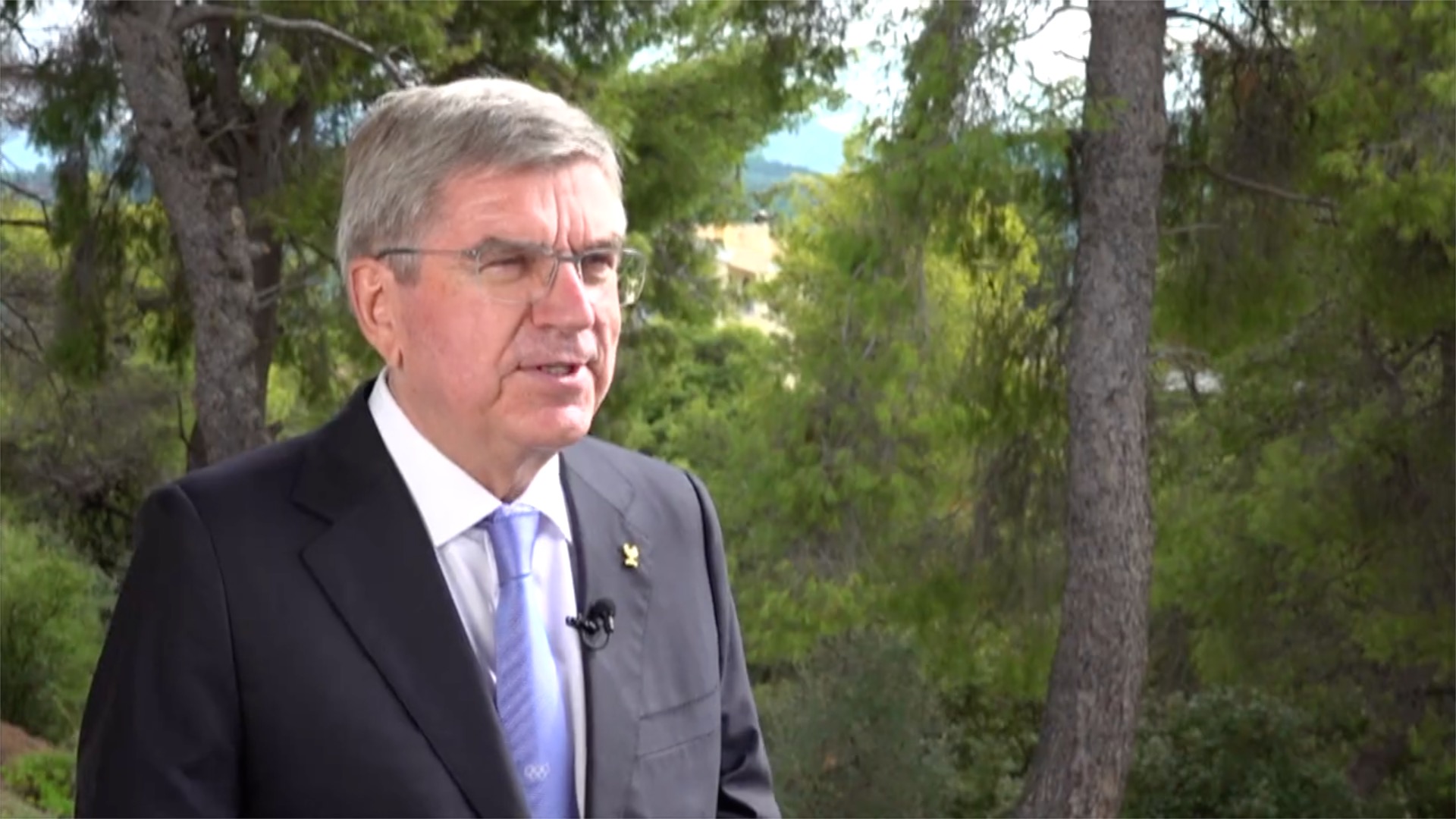 International Olympic Committee (IOC) President Thomas Bach recently sat down with China Media Group (CMG) in an interview, during which he shared his views on the the upcoming Beijing 2022 Olympic and Paralympic Winter Games and IOC's partnership with CMG.

Below is a transcript of the interview.

CMG: Thank you for the last interview we did virtually. So without further delay, let me start immediately. The first question is about the ceremony that's going to happen because the torch lighting and handover ceremony is so important to the Olympic Games. What do you think that signifies? What's the significance of it?

Thomas Bach: This is a sacred place here in Ancient Olympia. This is where it all started with the Olympic Games 3,000 years ago, and already this time, the Olympic Games were about peace and related to the Olympic truths and therefore, this ceremony has great meaning, which is going beyond the Games and beyond sport.

CMG: As you know, the pandemic is still going on, many major sporting events took place successfully and safely. China has been succeeding in controlling the virus since the beginning, and has been preparing for the Beijing 2022 with the highest standards. How would you evaluate the preparation work so far and what do you think about its current achievement of Beijing 2022?

Bach: The preparations are going very, very well and we are deeply impressed by the way that China was handling the coronavirus pandemic and in the determination not only to contain the virus but to eradicate the virus. And there we could see a lot of Chinese efficiency in all these efforts. Nevertheless at the same time, the preparations for the Games have made progress despite all the restrictions related to the pandemic. And this is really impressive to see that all the venues have already been finished some months ago. Now the test events are starting, and they are starting in a way that they can already be organized in a safe way. And the first responses we have there from the athletes taking part in these test events are extremely positive. And therefore, we are even more confident in the success of this Olympic Winter Games.

Bach: Now it's very much on the operational side, and we have two issues to address the one is the functioning and the organization of the sports events, and therefore we have these test events, which are very important, to ensure there is smooth running of the Games. And the other part is about the anti-coronavirus measures, which are being put in place there. We are developing together with the Organizing Committee and with the health authorities of China and with international experts, the playbooks, to make sure that everybody can enjoy these Games in a safe way.

CMG: Thank you, president. President Xi Jinping congratulated you on your re-election as the IOC president in May, and you have met and talked with him on multiple occasions. So what do you think? What kind of person is he in your mind and what impressed you the most?

CMG: Thank you, president, and now it comes to China Media Group. The IOC and China Media Group have a long and fruitful cooperation. The IOC has just awarded the 2026 to 2032 exclusive broadcasting rights to CMG. CMG is going to launch the CCTV Olympic Channel soon, and you've participated in several CMG events before. So what do you think about the current cooperation with CMG? And do you have any expectations for the future? And do you have any words for the CMG audience?

Bach: There will be different messages coming from this Games from China to the world. First of all, this great message of the engagement of 300 million Chinese people with winter sport. There is secondly the message of hope and confidence that humanity can overcome the pandemic, and that even already now, you can organize events of Olympic Winter Games in a safe way and this will give hope and confidence to the entire world. And it will be then also a great message of the legacy of an Olympic Winter Games, by having so many people engaged, meaning having inclusive Olympic Winter Games. And at the same time, a message of sustainability. With the after use of all the Olympic venues, and the environmentally-friendly technology through a carbon-neutral Olympic Games. So, there are many positive messages, which the world will experience with this Olympic Winter Games, Beijing 2022.

CMG: Thank you, president, as it goes to the final part of my interview. I also remember you talked about keeping health during such a pandemic. Do you mind sharing with us which winter sport is your favorite and your tips for keeping healthy?

Bach: Yeah. I will not give you a favorite, even if I have one, I would not announce it in the media, because this would not be correct to the many winter sports athletes. And this is exactly, you know, the fascination of Olympic Games, that you can enjoy the diversity of sport and you can go from curling to speed skating, from speed skating to skiing, and from there you can go to ice hockey. And you see this great diversity. They're very diverse skills. This is what makes me excited about sports in general and winter sports in particular. And to stay healthy, do sport. Stay healthy. Stay active. Stay strong. These always go together.