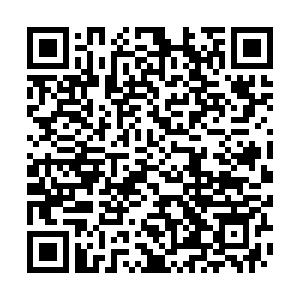 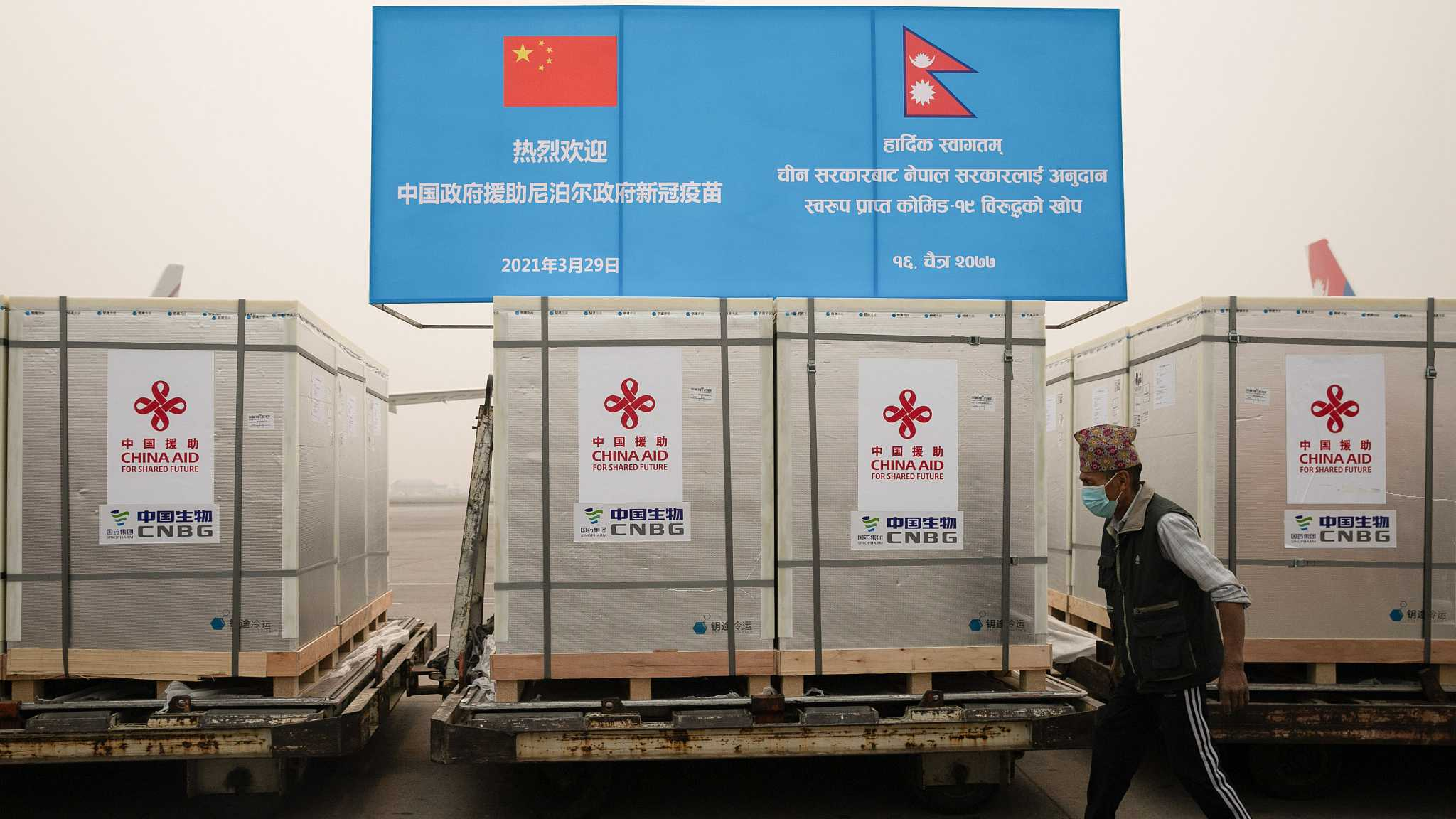 Chinese State Councilor and Foreign Minister Wang Yi said on Tuesday that China will provide Nepal with a new batch of COVID-19 vaccine doses and offer convenience for the Nepalese side in procuring vaccines from China.

Wang made the remarks during a telephone conversation with Nepal's new Foreign Minister Narayan Khadka.

China appreciates Nepal's successive governments for their firm adherence to the one-China policy and their firm support for China on issues involving China's core interests and major concerns, Wang said.

China will, as always, support Nepal in safeguarding its national sovereignty, independence and territorial integrity, and speak up on issues involving Nepal's core interests, he added.

Wang said that since last year, China and Nepal have joined their hands in fighting the COVID-19 pandemic, promoting economic recovery, and authoring a new chapter in their traditional friendship.

The Chinese side is willing to share China's development opportunities with Nepal and jointly build the Belt and Road with high quality, help boost Nepal's economic and social development, and build a closer community with a shared future between the two countries, he said.

This year marks the 50th anniversary of the restoration of China's lawful seat in the United Nations (UN), and China will never forget Nepal's valuable support, Wang said.

China is ready to work with Nepal to safeguard true multilateralism, resist interference in other countries' internal affairs, oppose unilateralism and acts of bullying, and defend the common interests of both sides and other regional countries, he added.

The Global Development Initiative is an important public good and cooperation platform proposed by China for the international community, which will help Nepal and other developing countries better achieve their own development, said Wang, adding that China is willing to strengthen cooperation with Nepal in this regard.

For his part, Khadka congratulated the Communist Party of China on its 100th anniversary and thanked China for its invaluable support for Nepal's fight against COVID-19 and the country's economic development.

The new Nepalese government attaches great importance to its relations with China, and stands ready to work with China to implement the important consensus reached by the leaders of the two countries, jointly build the Belt and Road with high quality, deepen exchanges and cooperation in various fields, and push for new development of their bilateral ties, said Khadka.

He stressed that Nepal will firmly adhere to the one-China policy and will never allow any force to use its territory to conduct anti-China activities.

The Global Development Initiative is in line with the UN 2030 Sustainable Development Agenda, Khadka said, adding that Nepal will do thorough study on it so as to better align it with Nepal's own development strategy.