Download
What may China and other countries do at the Moscow meeting on Afghanistan?
Guy Burton 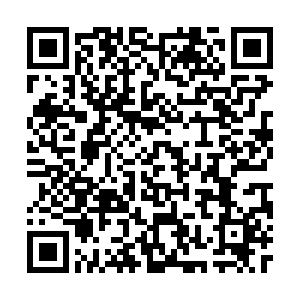 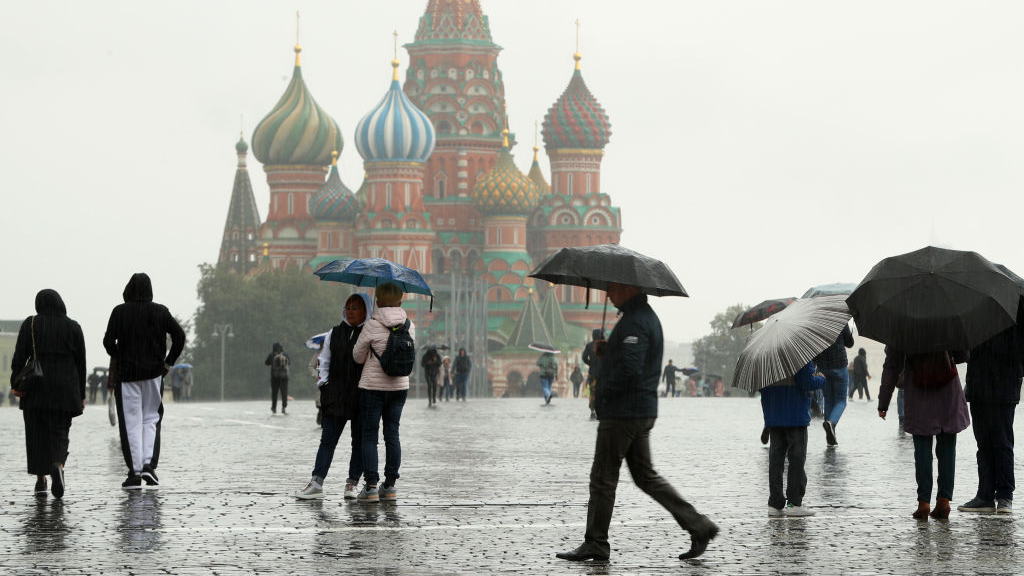 Editor's note: Guy Burton is an adjunct professor at Vesalius College, Brussels. The article reflects the author's opinions, and not necessarily those of CGTN.

International meetings over Afghanistan are coming thick and fast. After last week's G20 summit and before India's planned conference next month, Russia is hosting its own.

On October 8, Chinese Foreign Ministry spokesperson Zhao Lijian acknowledged the Russian invitation and that China was open to international efforts to achieve international consensus over Afghanistan and find ways to ensure peace and stability in the country.

If China does participate, it is likely to build on the recent meetings and statements made by its Foreign Minister Wang Yi. Wang met with several representatives of the Taliban and made clear China's opposition to any terrorist groups basing themselves in and operating out of Afghanistan, especially those which might adversely affect Chinese national security.

Wang returned to the theme at the G20 summit. He said that Afghanistan needed to follow a zero-tolerance approach toward terrorism. He also expanded on China's hopes for Afghanistan. In addition to recommending that the different Afghan parties meet to find a common path towards development, he said that international efforts needed to be channeled through the UN and other multilateral institutions to support Afghanistan. In particular, he pointed at the country's most pressing concerns, including a looming food shortage and the spread of the coronavirus over the coming winter.

China's position on Afghanistan is very much in line with other members of the international community, especially those who are likely to attend the meeting hosted by Russia. Like China, several of the state participants are aware of the risk of spillover from Afghanistan. All of them are concerned at the impact of regime change there and the extent to which it may destabilize the region, whether it is in the form of terrorism or – in Iran's case – the growing number of refugees seeking to cross the border.

Given these concerns, it is likely that the Taliban will be subject to its neighbors' demands of stating its commitment to not allowing Afghanistan to be a base for terrorist groups and also working actively to prevent it from happening.

However, despite the assurances to their neighbors, the Taliban will have to prioritize their concerns. Although they control Afghanistan, the rule is not yet fully consolidated. There are still many who oppose the rule and have protested against it. Some, like the Islamic State which is based in the country, have even targeted the Taliban for it.

Because of this, the Taliban may well focus on those they deem a direct threat. That may mean that the Taliban invest less time and effort on behalf of their neighbors. 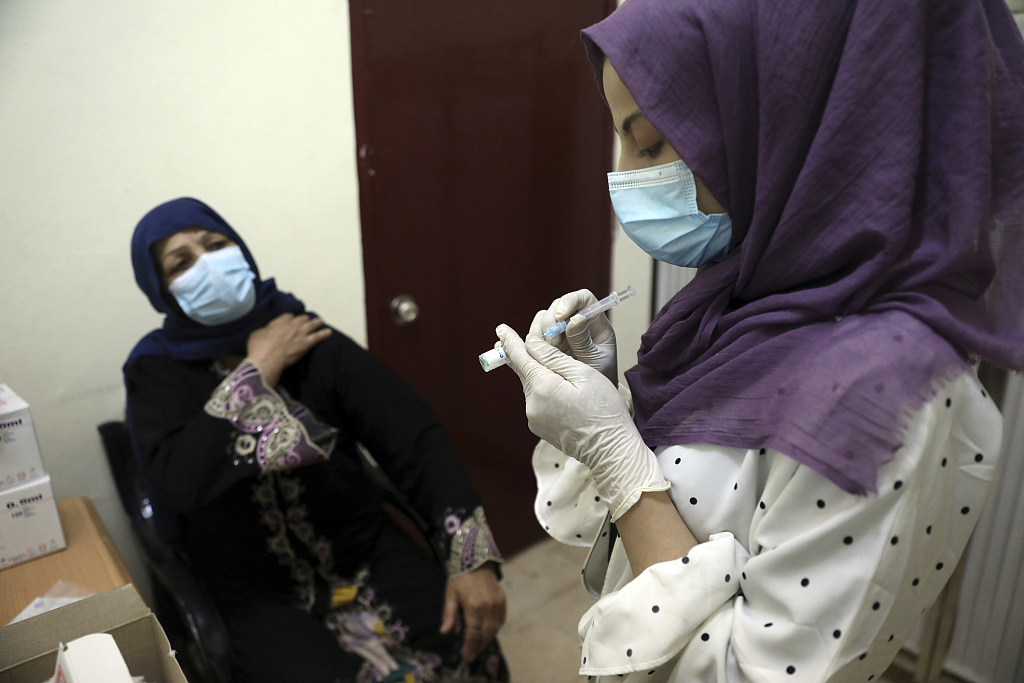 A doctor is preparing for a Sinopharm COVID-19 vaccine shot at a vaccination center in Kabul, Afghanistan, June 16, 2021. /CFP

A doctor is preparing for a Sinopharm COVID-19 vaccine shot at a vaccination center in Kabul, Afghanistan, June 16, 2021. /CFP

However, China plays a significant role on the Afghan issue. Until now, China has promised about $30 million to help Afghanistan with its current needs, with the first sums arriving at the end of last month. While the sum was undoubtedly welcomed, much more is and will be needed.

Since taking power, the Taliban have struggled over a lack of money. An important contribution towards this has been the drying up of credit, much of it Western. The U.S. has frozen many Afghan assets in the international financial system while many international agencies, including from the European Union and other European countries, have suspended aid programs to the country. A big reason for doing so is their disagreement with the Taliban over their approach to governance, especially the Taliban's opposition to women working and girls going to school.

The freeze in aid is already biting. And that is unsurprising given how aid dependent Afghanistan is. In general, aid to Afghanistan is equivalent to around 40 percent of Afghanistan's GDP and 75 percent of state spending. Not only is the lack of money felt in vital public services like education and healthcare, but it is also contributing to wider economic problems, including inflation and a slowdown in private sector activity. This has the potential for greater disaster. Rising prices mean that less food and energy will be available, contributing to hunger and insufficient heat for many Afghans as the winter months approach.

While a call for humanitarian assistance may well be made at the Russian meeting, it is unlikely that the countries present will be able to pledge to the levels of aid that Afghanistan will need. Therefore, it is likely that the participants may issue a call that the U.S. and other rich countries free up the money that has stalled, to help alleviate the current crisis.

At the same time, the participants might also explore more practical measures to help boost resources and revenues for the Afghan government. That could mean looking at ways to make trade easier between Afghanistan and its neighbors, whether it is reducing paperwork on imports and exports or providing alternative financial mechanisms and channels to enable investment.

Admittedly, it may be a bridge too far to deliver on these latter points. The current situation is too challenging and Afghanistan needs to become more politically stable before such developments are feasible. Nevertheless, even if the Moscow meeting is focused on the current emergency, having such long-term ambitions in mind will be useful in helping concentrate the participants' minds. Should that happen, that would make Moscow stand out from the numerous events surrounding Afghanistan and its future.