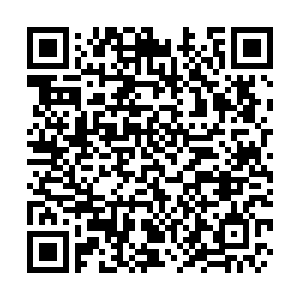 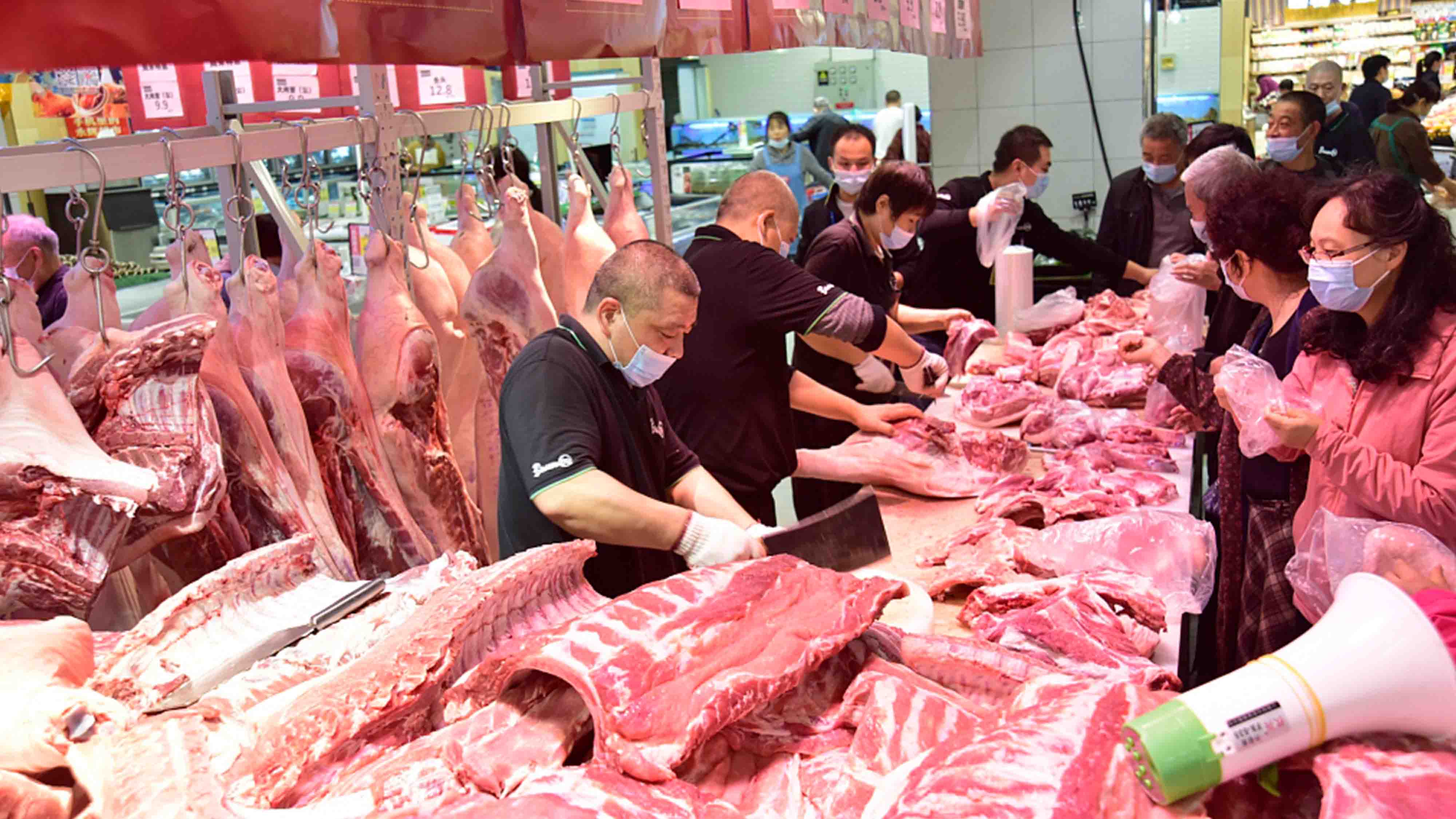 The volume of pork coming into the market will increase significantly in the fourth quarter of this year and the first quarter of next year, resulting in an oversupply of pork during the period, the Ministry of Agriculture and Rural Affairs announced at a press conference on Wednesday.

"If the production is not substantially reduced, the pork price downturn will be difficult to reverse. In the season of low consumption after the Spring Festival next year, the pork prices may continue to fall, causing heavy losses for hog producers," said Kong Liang, an official with the ministry.

Many businesses have been lured into the country's hog industry to take advantage of high prices resulting from the outbreak of African swine fever since 2018. However, that has led to a glut of supply three years later.

As a key component of the country's CPI, pork prices plunged 46.9 percent in September, compared with a year ago, according to data from the National Bureau of Statistics. As a result, the CPI rose by 0.7 percent from a year ago in September, down from 0.8 percent in August.

Pork prices have fallen for eight consecutive months, and the average pork price in the second week of October was 21.03 yuan ($3.29) per kilogram, down 60.8 percent from January this year, according to the ministry.

During the Mid-Autumn Festival and the National Day holiday, there was still no rebound in pork prices, the ministry said.

In September, the country's hog producers suffered a massive loss of 76.7 percent, according to the ministry.

The ministry said it will focus on the production cut and strengthen market monitoring in an effort to revert the hog production capacity to a reasonable level as soon as possible.

China has also been buying up pork to support prices.

In addition, the country's total output of summer grain and early rice reached over 173 million tons. That's 2.2 percent higher than last year. However, there are some concerns over a reduction in the output of autumn grain, due to extreme weather in central, west and northwest China.

"Food production in Henan, Shanxi and Shaanxi provinces dropped due to severe drought or floods. But other major agricultural regions have seen growth, especially in the northeast provinces," said Pan Wenbo, director of the Department of Plantation Management at the Ministry of Agriculture and Rural Affairs.

He pointed out that there has been a slowdown in the autumn harvest in the worst-hit regions. Progress is at 75 percent, much slower and more expensive, due to factors such as wet soil and higher human costs, but a good harvest is expected in China this year.

Pan added that though the situation is serious in certain areas, it won't stop the country from reaching its annual yield target of 1.3 trillion jin (650 million tons), and the next step is to ensure smooth work in winter sowing.

Meanwhile, trade in agricultural products showed robust growth, with a 33-percent surge in imports. Foreign trade in the agricultural sector grew by nearly 26 percent to about $225 billion.

(Sun Tianyuan and Shen Hui contributed to this story)