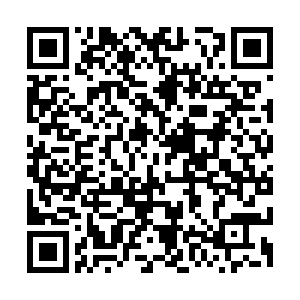 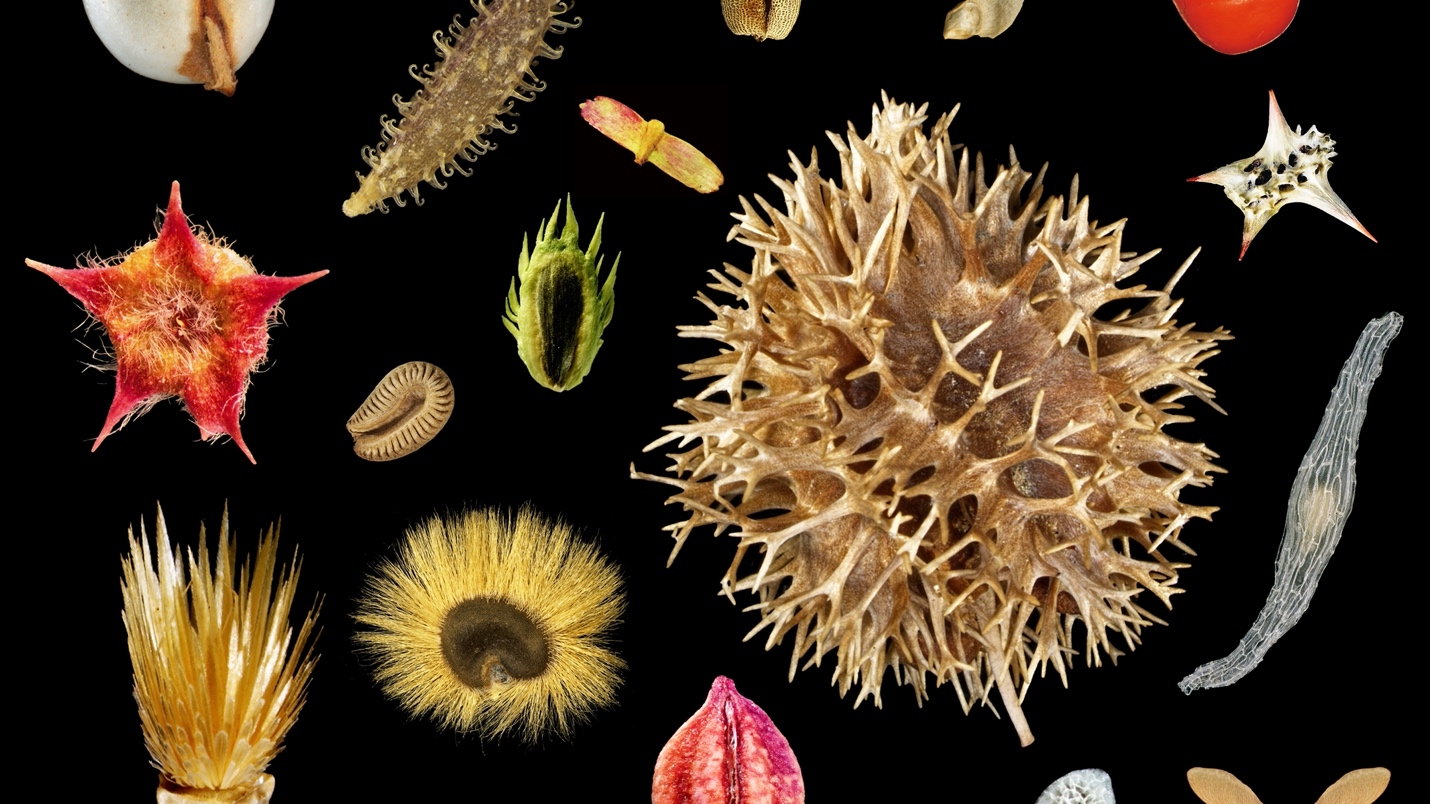 There are currently more than 1,000 seed banks around the world, playing a pivotal role in preserving genetic diversity for the future. In southwest China's Kunming City, scientists have spent the past 15 years working on a project, known as the Germplasm Bank of Wild Species.

The place has a collection of over 10,000 seeds from wild species. They vary in color, shape and genetic makeup. Some of them are stored at very low temperatures, while others survive in vitro, with a small number kept in liquid nitrogen, known as cryopreservation. 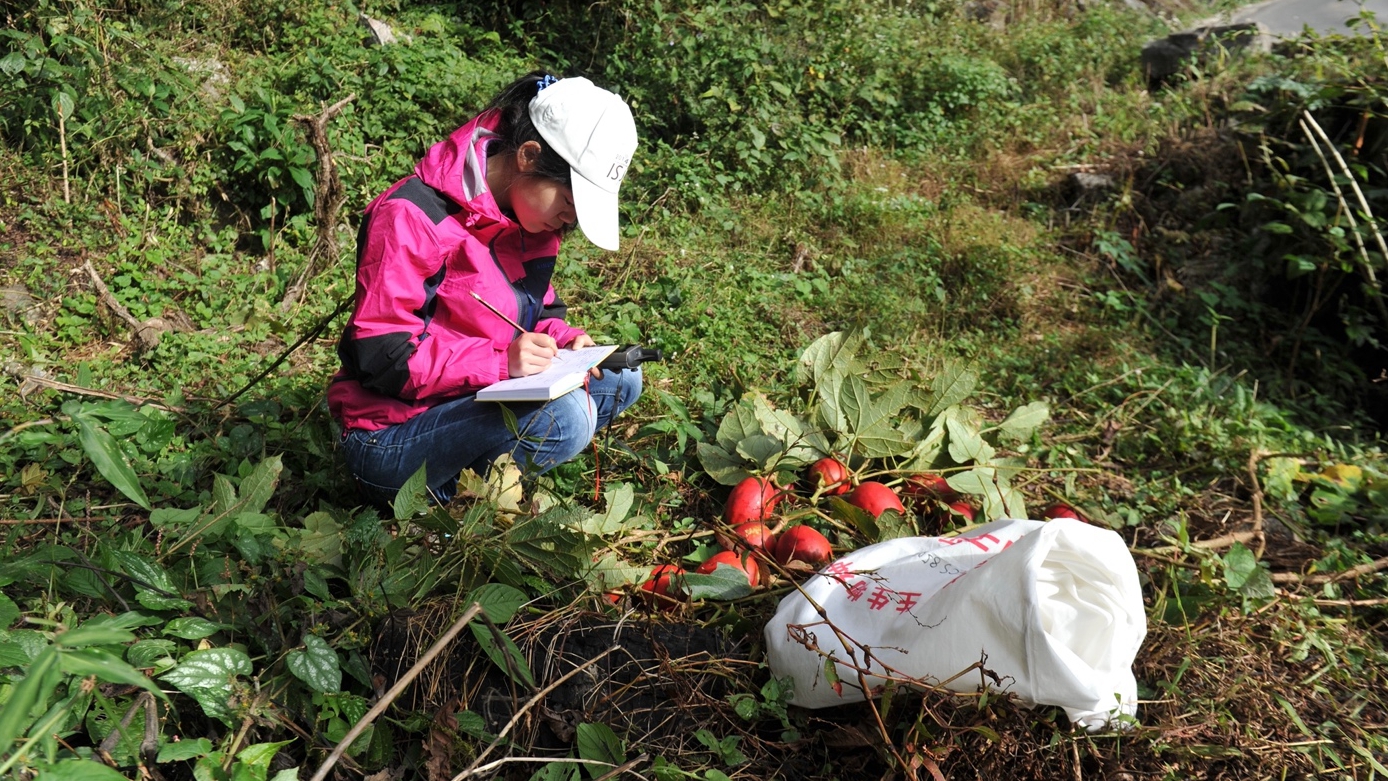 A staff member collects seeds of wild species in the field. /Germplasm Bank of Wild Species

A staff member collects seeds of wild species in the field. /Germplasm Bank of Wild Species

Lin Liang heads a team preserving rare plant species such as magnolias. Instead of using seeds, they extract plant materials such as cells and tissues, and keep them at a temperature of around minus 200 degrees Celsius.

"Many magnolia seeds cannot tolerate dehydration. If we store them at minus 20 degrees Celsius as we normally do for other species, they would quickly lose vigor," Lin told CGTN. "Therefore, we foster embryogenic cells which are able to produce a large number of plants through the somatic embryogenic pathway."

"Cryopreservation not only solves the breeding problem, but also ensures the species' vitality for an unlimited period of time," he added.

So far, the team has preserved 15 kinds of magnolia species – over 10 percent of the total in China. They plan to cover all endangered magnolias across the country – about half of the total – in the next 10 years. Checking plants inside the in vitro bank. /Germplasm Bank of Wild Species

Checking plants inside the in vitro bank. /Germplasm Bank of Wild Species

Here in this Germplasm Bank, there's another way to preserve the wild species – in vitro banking, which is a safe strategy for the long-term conservation of plant genetic resources.

Most of the samples are the vegetative parts of plants, like the stem and leaf, rather than the seeds. Altogether, the in vitro bank stores more than 2,000 species of wild plants.

Most of the wild species in the bank are orchids, ferns and succulent plants. Usually, they cannot be stored using conventional methods.

We went inside an underground deep-freeze chamber to check out the conventional way of keeping seeds. More than 90 percent of the collections are dried, frozen and preserved in this way.

The seed bank stores the seeds of over 10,000 wild plant species, more than one-third of the country's total. It's extremely cold here – the temperature is minus 20 degrees Celsius. However, right here, some of these seeds can survive for thousands of years. 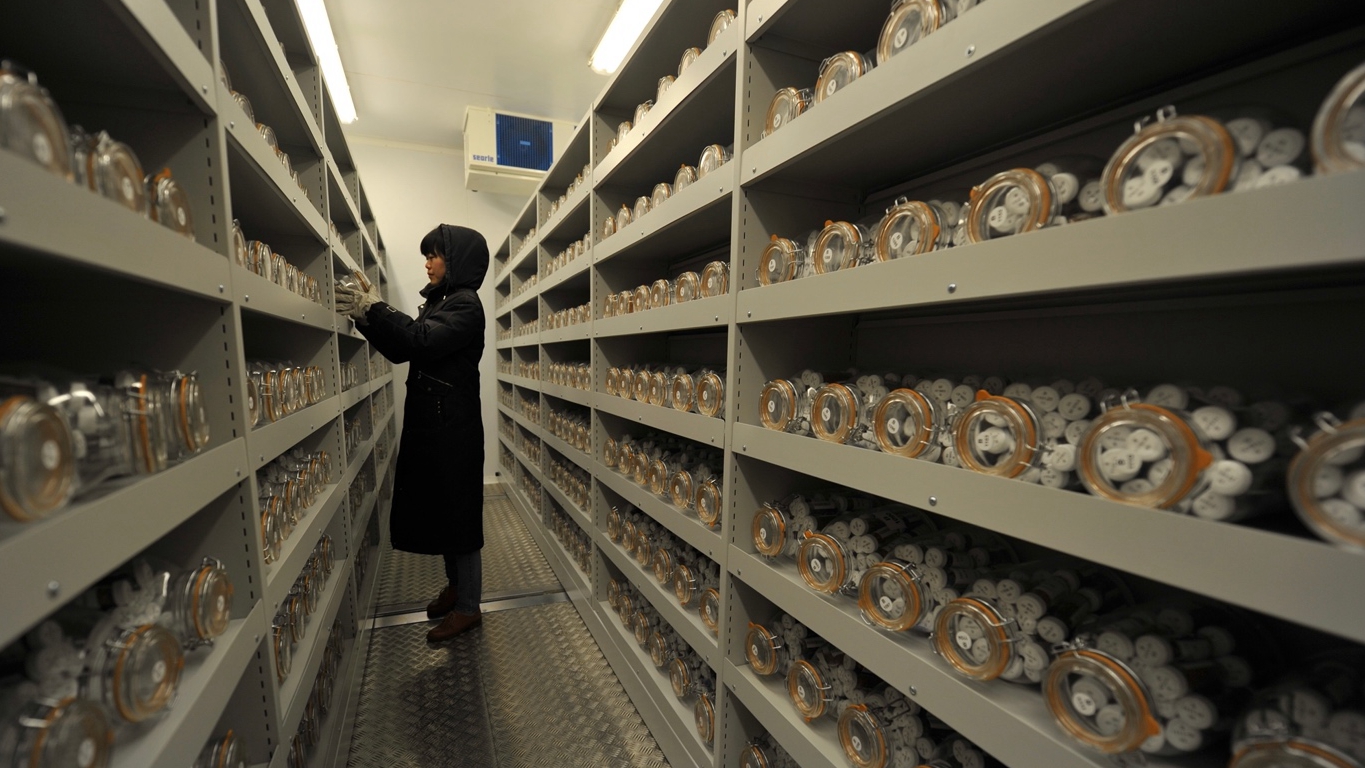 Among the numerous seeds are those of wild bananas. Currently, this bank has conserved seven different species of seeds. "The wild species has a wide range of genetic diversity, including pest or disease-resistant genes. These genes are very important for the breeding of artificial banana species," Li Dezhu, head of the Germplasm Bank of Wild Species, told CGTN.

For the past 30 years, Panama disease, a fungal pathogen, has been devastating banana crops. A new strain has emerged in recent years, sparking fears of severe shortages. "Wild species have endured a lot throughout geological history. They have already experienced natural disasters, including viruses, so they are more resistant to this kind of virus. There must be some gene lockers in the genetic diversity of wild bananas to overcome this problem," said Li.

The Germplasm Bank has also developed a DNA barcoding technique to help identify species. Its DNA banks have kept the genes of over 7,000 wild plants, along with 2,000 microbials.

Since it was launched in 2007, the seed bank has evolved to be the largest of its kind in Asia. With expanding research facilities, it is dedicated to preserving the genetic resources of the most diverse wild species.