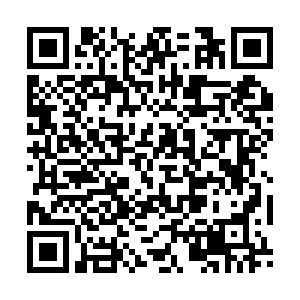 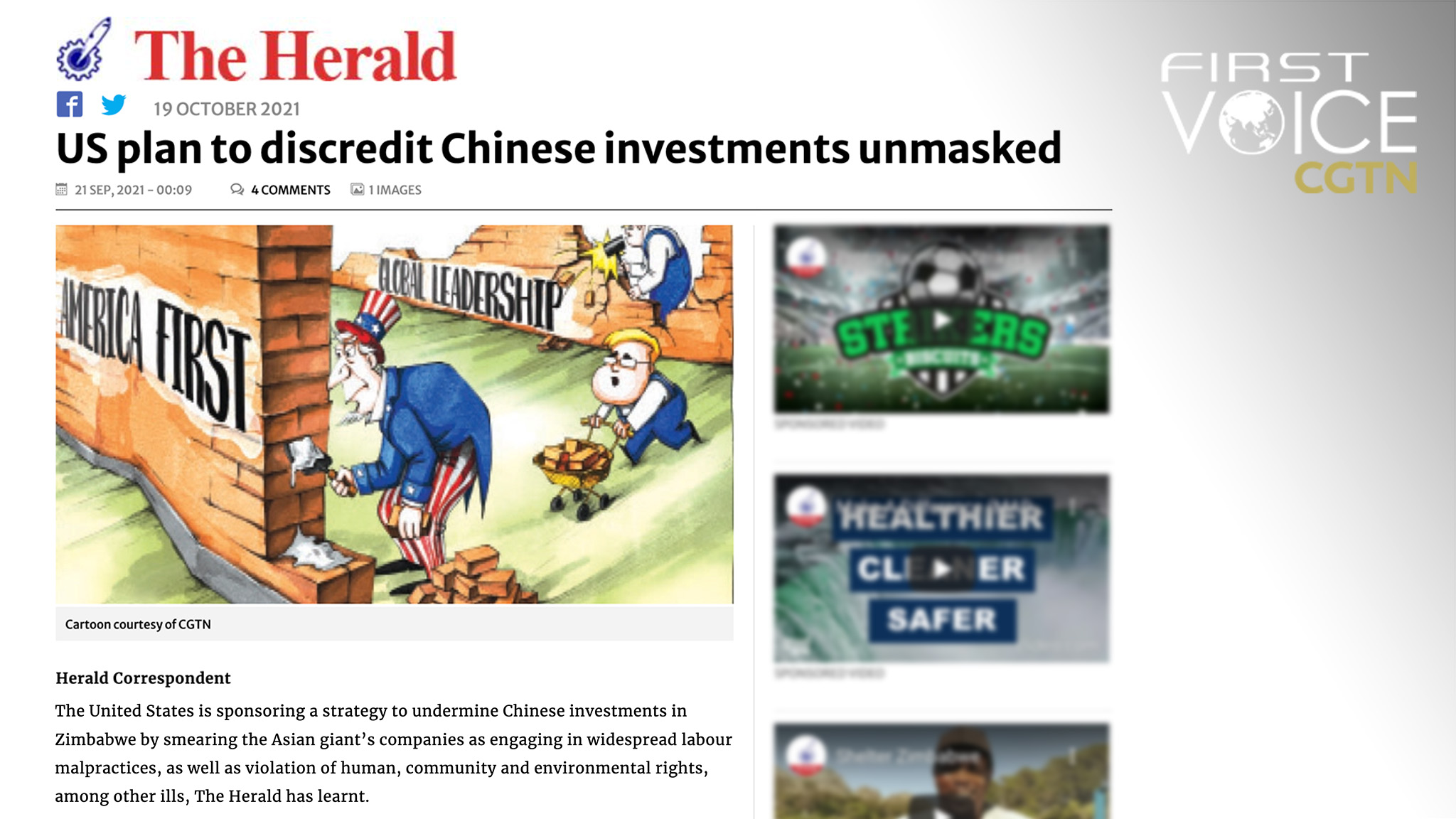 Bearing a God-mission to "save the world" in mind, Washington has demonstrated determination and perseverance in its crusade against states it deemed as evil. The U.S. says its "righteous" moves against China and other countries with different ideologies are to protect human rights, but the fact is: it is local people that are paying for the crusade that the U.S. launched for its selfish gains.

Apart from fabricating lies to justify its hot wars in Afghanistan, Iraq, and Syria that are dragging the region into an abyss of misery, Washington has been pushing its self-righteous crusade on trade, technology, and nearly all other fronts against the states it dislikes.

China, a communist state that has risen into the world's second largest economy, is bearing the brunt.

From pressuring allies to sanction Chinese tech firms, to smearing the country as engaging in human rights abuses in Xinjiang Uygur Autonomous Region, to instigating "color revolutions" in Hong Kong Special Administrative Region, the U.S. government has been sparing no effort to contain the rise of the Asian giant that it deems as a threatening rival.

Now, Washington has gone further. It is hiring an army – consisting of private media journalists – to undermine Chinese investment in Zimbabwe, local newspaper The Herald reported. At the cost of $1,000 per fake news report, the U.S. is endeavoring to shape Chinese businesses in Zimbabwe as unethical, engaging in labor malpractices and causing harm to communities and environment.

To better meet this end, the U.S. has also assigned its embassy in Harare to sharpen skills of the journalists, or in other words, the soldiers in this anti-China crusade.

Washington, through weaponizing anti-Chinese sentiments, wants to fight the influence of China in the region. True, its plot, to Washington's pressure, may harm Chinese businesses' interests there. But the U.S. forgets that people in Zimbabwe are also paying the price. In fact, the U.S. never cares about it, as long as the lies can satisfy its geopolitical gains. 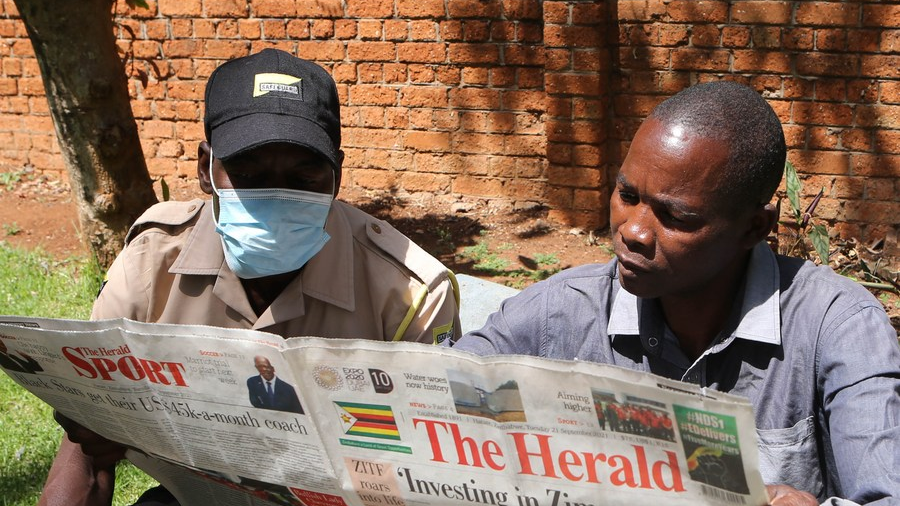 Chinese investments have proved effective in boosting Zimbabwe's economy and thus improving local people's livelihood. As the largest investor in the country, China has played an active role in constructing Zimbabwe's infrastructural projects like the National Sports Stadium.

When COVID-19 is sweeping across the globe, Chinese firms in the country were the first to offer over $500,000 in March for the rehabilitation of Wilkins Hospital in Harare, according to Xinhua. With China's assistance, Zimbabwe became one of the first African countries to roll out a successful inoculation program with vaccines donated by the Chinese government, Xinhua reported.

Cooperation of such is for the long-term good of the African country and the whole continent, with local people being the biggest beneficiaries. Kicking Chinese investments out through disinformation and sensationalism in so-called independent media platforms does no good to Zimbabwean people's interests.

But apparently, squeezing its rival's so-called "control" in the region, rather than local people's right to growth and prosperity, is what Washington pursues.

Shouting human rights, the U.S. has not only imposed illegal sanctions on Zimbabwe, but also resorted to extreme measures – even paying to funnel lies – to secure its place in Africa. After all, the U.S. is the Shining City on the Hill and has the God-mission to preach liberal ideas across the world, even if the crusade, in most of the time, requires violating human rights.

The $1,000 can buy 100 doses of COVID-19 vaccines in Zimbabwe. But for the U.S., a fake news report to discredit Chinese businesses is far more worthy than 100 doses of vaccines. After all, the lies are useful weapons for its holy crusade, but vaccines are not.

The U.S. has been a master in playing dirty tactics for its holy cause. It needs to free local people from autocratic rules and thus has invaded Afghanistan, Iraq, and Syria – leaving local people displaced; It has unshirkable responsibilities to protect minorities in Xinjiang and thus must sanction China for so-called human rights violations – at the cost of Xinjiang's economy; It stands with Hong Kong people in their defense of freedom and autonomy and thus needs to support riots in the region – with Hong Kong people paying for the unrest.

The holy crusade has to be fought for an excuse. That's why a lie is necessary.

In Zimbabwe's case, a lie is of more importance than a 100 doses of COVID-19 vaccines for Washington. The United States tries to kick China out from Zimbabwe for local people's rights, and it wants to pay more on lies than vaccines for this end.