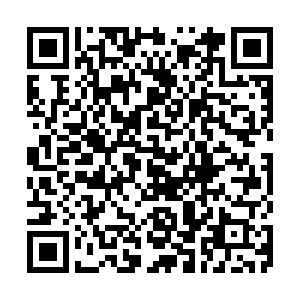 Chinese scientists have discovered that lunar volcanism or volcanic activities existed about 800 million to 900 million years later than previously thought after analyzing lunar samples collected and brought back by the Chang'e-5 mission, suggesting the moon cooled down much more slowly.

Researchers from the Chinese Academy of Sciences' Institute of Geology and Geophysics presented their results in three papers published in Nature on Tuesday.

Their analysis of basalts, a type of rock formed during volcanic eruptions, not only indicated that the lunar samples were the youngest to be dated but also provided new data on the composition and water content of the moon's interior, offering new insights into the moon's thermal evolution.

The Chang'e-5 lunar mission returned with 1,731 grams of lunar samples on December 17, 2020, more than 40 years after the U.S. Apollo and Soviet Union's Luna missions retrieved their samples respectively. The samples were then distributed to 13 research institutes on July 12, with the research team at the Institute of Geology and Geophysics receiving about 5 grams.

Volcanism is a sign that a celestial body is still dynamic, and studying planetary volcanism can reveal a planet's deep composition and thermal evolution. Lunar volcanism was most active on the near side of the moon, covering about 17 percent of the lunar surface. 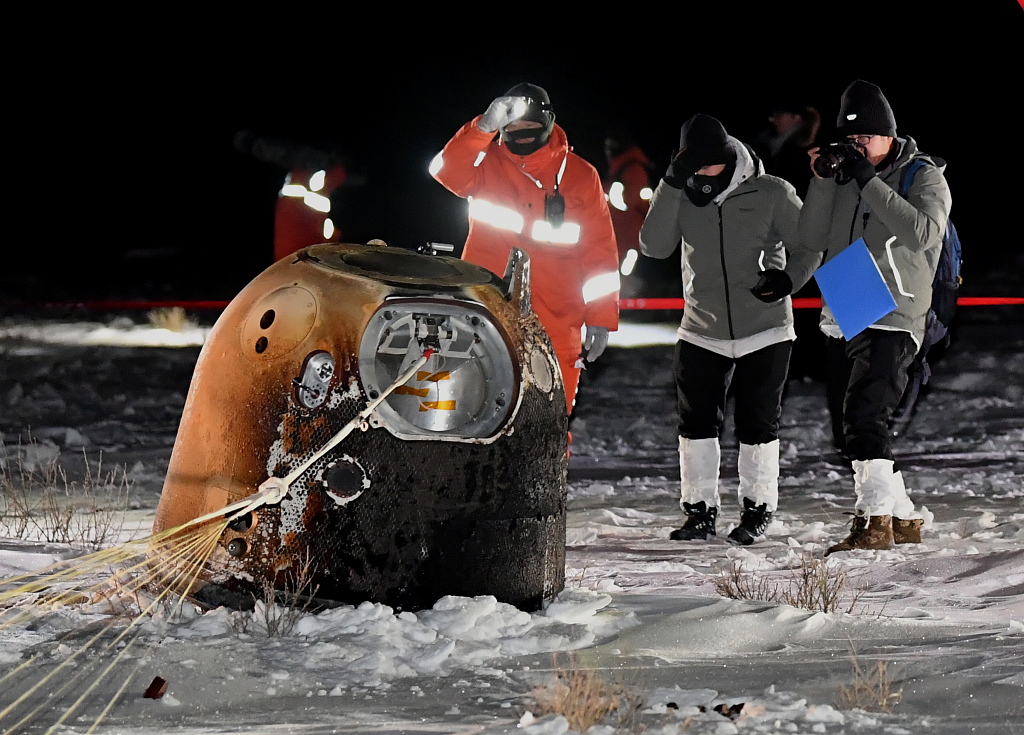 Geochemist Li Xianhua, an academician at the Institute of Geology and Geophysics, said scientists have always been interested in figuring out exactly when the lunar volcanism started and ended, as well as the mechanism of formation of the most recent volcanism.

Previous radioisotope dating of lunar samples brought back by the Apollo and Luna missions suggested that most lunar volcanic activities ceased by around 2.9 billion or 2.8 billion years ago. Those samples were collected within 30 degrees of the moon's equator and could not represent the large lunar surface.

Chang'e-5 landed in the Oceanus Procellarum region, far from the Apollo and Luna sampling sites and believed to be one of the youngest mare basalt sites on the moon. Scientists had used crater-counting chronology, another dating method based on the number of craters, to predict that it might have seen lava flows between 3 billion and 1 billion years ago.

"But 3 to 1 billion years is a very long gap with many uncertainties, and because of the lack of young samples, the age and formation mechanism could not be determined," Li said.

After studying the isotopes of the rocks, Li and his colleagues confirmed that the Chang'e-5 basalts came from the same eruption lava, which occurred around 2 billion years ago, delaying the end of the moon's volcanic activity by 800 million to 900 million years. Their finding also helps create a benchmark to better calibrate crater-counting chronology models. 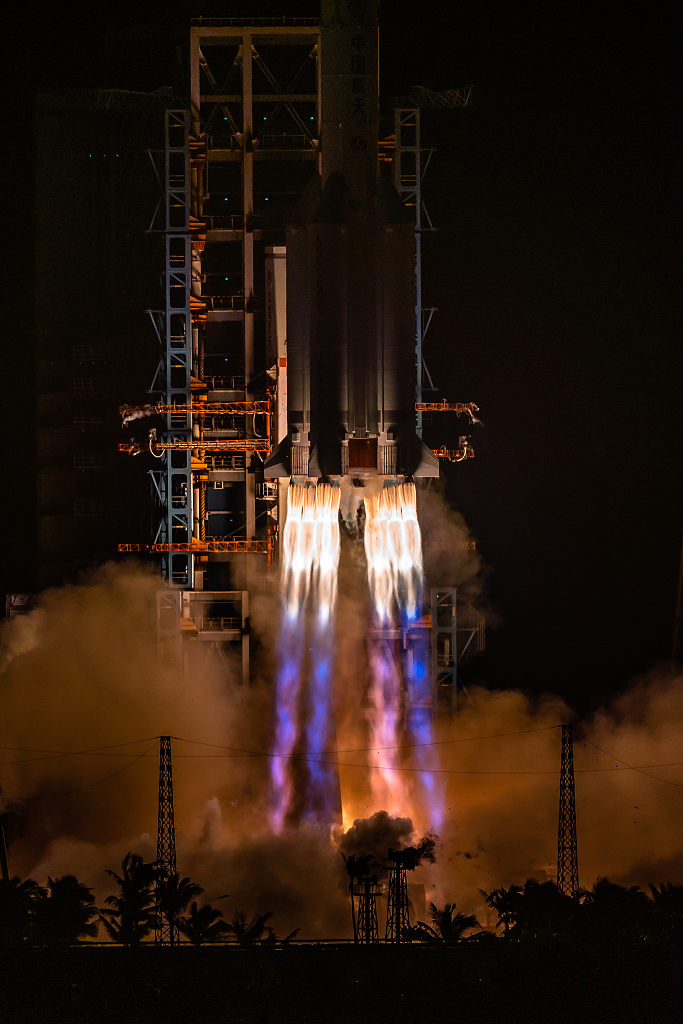 Meanwhile, the cause of the moon's most recent volcanic activity remained a puzzle. Li said the scientific community had proposed two possible explanations: a lunar mantle rich in radioactive elements to provide a heat source; or one rich in water to lower the melting point.

Scientists discovered previously that the volcanically active region on the moon was rich in some specific heat-producing elements – potassium, rare earth and phosphorus. The elements were believed to be associated with the near side's volcanism by providing a heat source.

But researcher Yang Wei and his team members found that the high content of those elements in the samples did not originate in the moon's mantle, where lava would ordinarily have been formed. Yang said the previous studies used remote sensing techniques without returned samples, meaning the deeper composition could not be detected.

Their finding rules out the hypothesis that the heat source came from radioactive heat-generating elements and "indicates that we need to rethink and explore new models to understand the thermal evolution of the moon", he said.

A third paper looked into the water content of the samples. The moon is widely believed to be very dry, while earlier studies confirmed the existence of water molecules on the moon.

The recent analysis of the water composition shows that the deep lunar mantle of the sampling area was much drier 2 billion years ago than that of older regions with volcanism.

"This means the moon was still dynamic 2 billion years ago," Li said. "But this was not caused by the rich content of water in the lunar mantle, which would have made it easier to melt."

He said the water in question was not liquid or ice but was indicated by the presence of hydroxyl found in minerals.

"The above results raise new questions on the study of the thermal evolution of the moon," Li said. "It is still unclear why the moon cooled down so slowly, and it will require a new theoretical framework and evolutionary model to provide new directions for future lunar exploration and research."

Yin Qingzhu, a cosmochemistry professor from the University of California, Davis in the US, called the findings a "major achievement" that has been long-awaited worldwide.

"How the moon was able to maintain magmatic activity to 2 billion years ago under these very unfavorable conditions will be a new research topic in the future," he said. "It will lead to the next extensive discussion and in-depth research in the global planetary science community."