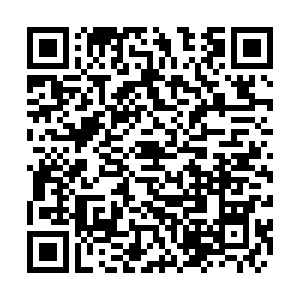 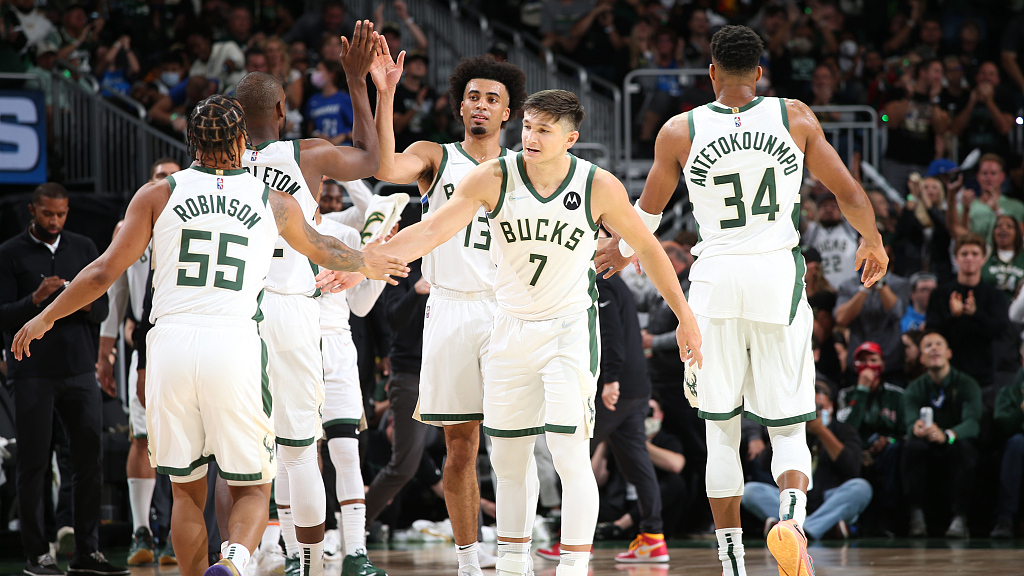 On the opening night of the 2021-22 NBA season, the defending champion Milwaukee Bucks thrashed the Brooklyn Nets 127-104, while Stephen Curry led the Golden State Warriors from 10 points down to stun LeBron James, Anthony Davis and the new-look Los Angeles Lakers 121-114.

Bucks star Giannis Antetokounmpo scored 32 points, and had 14 rebounds and seven assists. His teeammates Khris Middleton and Pat Connaughton each bagged 20 points, making up for the absence of Jrue Holiday who left the floor after scoring 12 points, sitting through the entire match with an obvious bruised right heel.

Star guard Kyrie Irving was not with the Nets, as he refuses to get vaccinated for COVID-19. 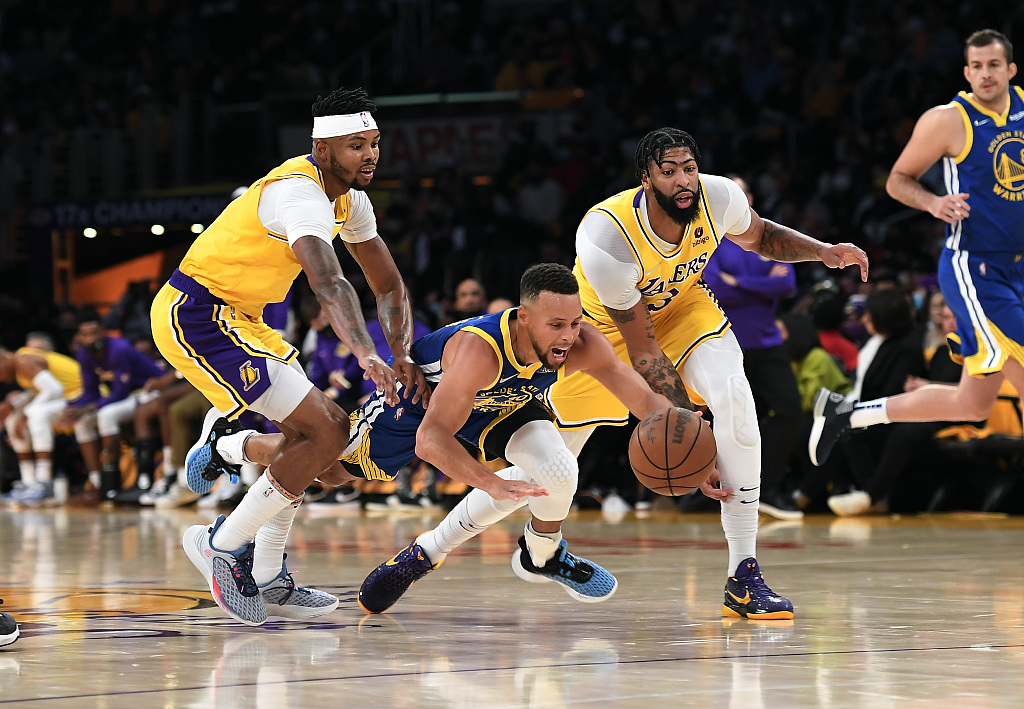 Players in action during the NBA match between the Golden State Warriors and Los Angeles Lakers in Los Angeles, U.S., October 19, 2021. /CFP

Players in action during the NBA match between the Golden State Warriors and Los Angeles Lakers in Los Angeles, U.S., October 19, 2021. /CFP

Shortly after, in the other opener in Los Angeles, the retooled Lakers played brilliantly before they went cold in the fourth quarter.

The 2020 NBA champions shockingly retained only three players after an early exit in the first round of the 2020-21 playoffs – LeBron James, Anthony Davis and Talen Horton-Tucker – and brought in Russell Westbrook this summer to round out a new "Big 3" with the first two.

Stephen Curry had 21 points, 10 rebounds and 10 assists for the Warriors.

"We kept our composure and didn't turn the ball over in the second half, which was a huge benefit to just maintaining the pace and giving ourselves some looks," said Curry in post-match interviews.