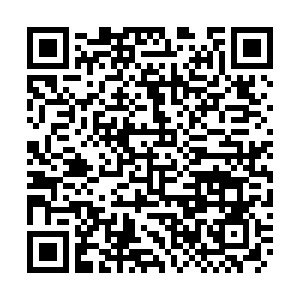 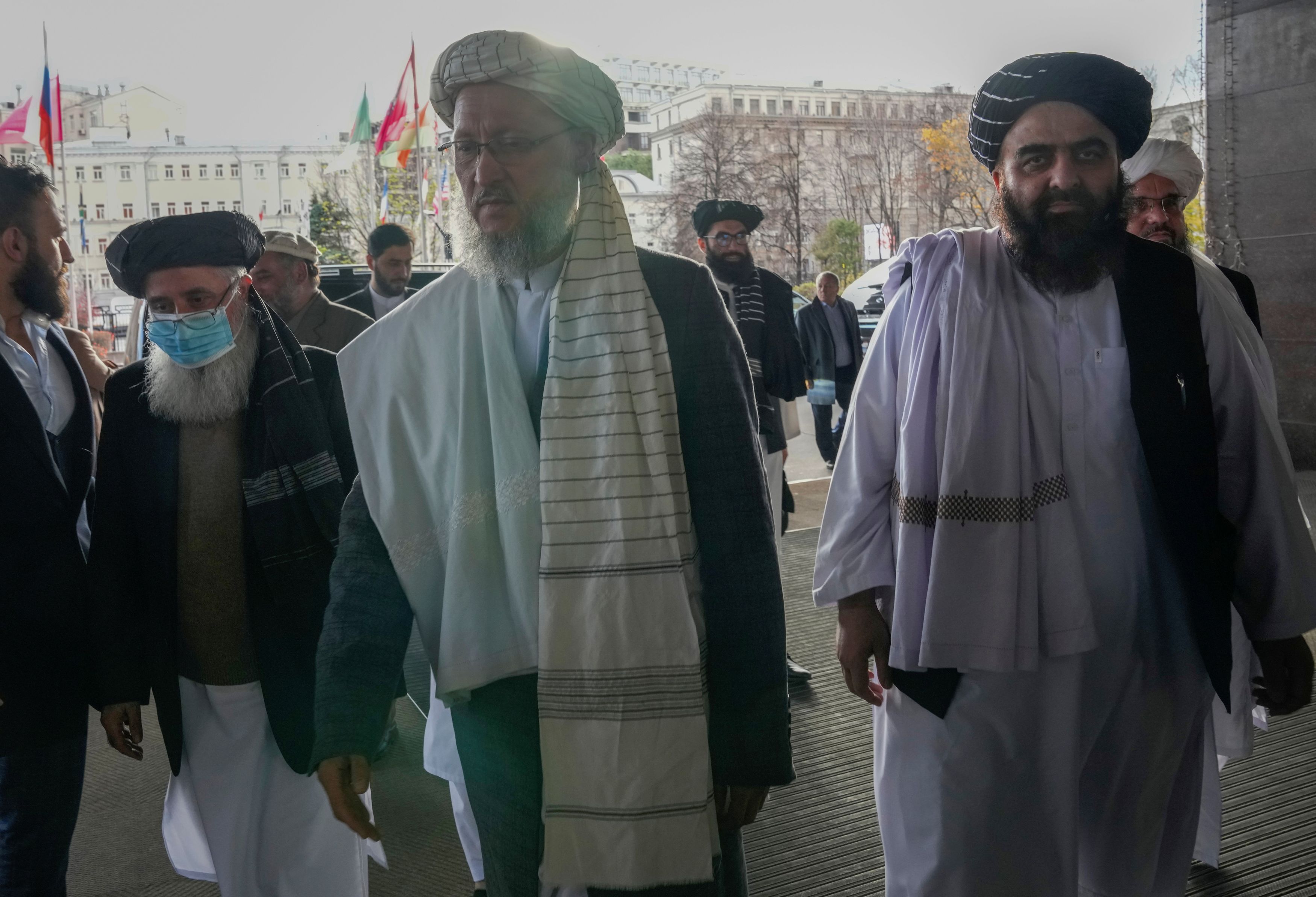 Russian Foreign Minister Sergei Lavrov on Wednesday recognized the Taliban's "efforts" to try and stabilize the situation in Afghanistan.

"A new administration is in power now," Lavrov told an international conference on Afghanistan, which also sees the attendance of a senior Taliban delegation and 10 other countries. "We note their efforts to stabilize the military and political situation and set up work of the state apparatus."

Speaking at the opening of the meeting, Lavrov warned that ISIS and al-Qaeda are trying to take advantage of the instability in Afghanistan.

The Russian foreign minister also expressed regret over the absence of a U.S. delegation at the gathering, adding he hopes the U.S. remains ready to work actively in the Afghan situation.

The United States said it would not join this round of talks in Moscow due to technical reasons but planned to do so in the future.

"We are convinced that it is time to mobilize the resources of the international community to provide Kabul with effective financial humanitarian support, including to prevent a humanitarian crisis and reduce migration flows," Lavrov told reporters.

"We call on the Taliban movement – and we discussed this with their distinguished delegation – to prevent the use of Afghanistan's territory against third countries, most importantly neighbors," Lavrov said.

Moscow was satisfied with cooperation from the Afghan authorities to ensure the safety of Russians in Afghanistan and the smooth working of its embassy, he added.