Download
Unvaccinated players to be barred from Australian Open
CGTN 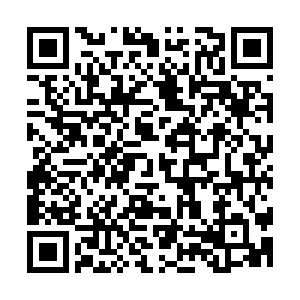 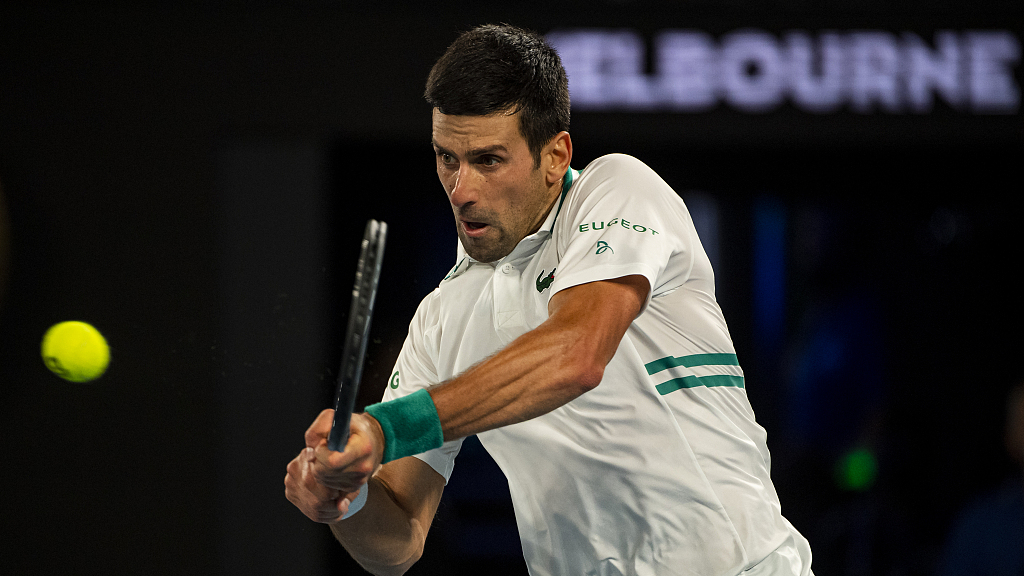 Novak Djokovic in action during the men's singles final at the 2021 Australian Open in Melbourne, Australia, February 21, 2021. /CFP

Novak Djokovic in action during the men's singles final at the 2021 Australian Open in Melbourne, Australia, February 21, 2021. /CFP

Australian Immigration Minister Alex Hawke on Wednesday said entry into the country requires full vaccination for COVID-19, casting a shadow on reigning Australian Open champion Novak Djokovic's chance to defend his title at next year's Grand Slam event, given that he has declined to reveal his current vaccination status.

Hawke explained that players would need to be fully vaccinated to be able to play at Melbourne Park in the upcoming event, which typically starts in January each year.

Djokovic now shares the record of 20 Grand Slam titles with two other tennis giants, Roger Federer and Rafa Nadal, who unfortunately have both pulled out of the 2021 season due to injury concerns, and have not announced their return plans, giving Djokovic the chance to set a new record as early as January 2022.

"I will not reveal my status, whether I have been vaccinated or not. It is a private matter and an inappropriate inquiry," Djokovic told the online edition of Serbian daily Blic on Tuesday.

The state of Victoria, the site of the Australian Open, announced that it would not make special deals with unvaccinated athletes to allow them to compete even if they secured visas.