Download
Wang Yi: Any attacks against Tibet will not be accepted
CGTN 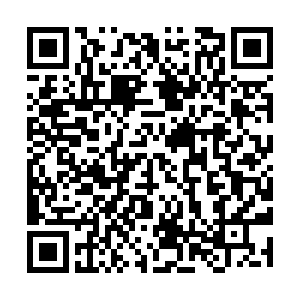 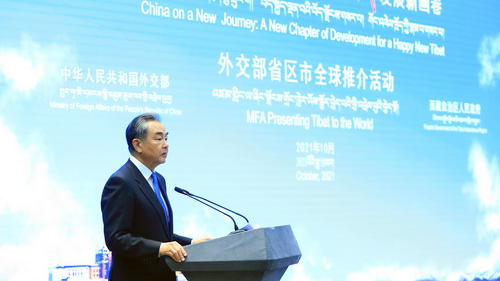 Chinese State Councilor and Foreign Minister Wang Yi said on Wednesday that people without biased views on China's Tibet Autonomous Region are always welcome to visit, but those who attack, slander and smear it will not be accepted.

Wang made the remarks at a special foreign ministry event that was organized to present the southwestern Chinese autonomous region to the world. The event, themed "China on a New Journey: A New Chapter of Development for a Happy New Tibet," was attended by foreign diplomats and representatives of international organizations based in China.

Wang said that 70 years ago, thanks to the unremitting efforts of the Communist Party of China (CPC), Tibet achieved peaceful liberation.

Under the CPC leadership over the past seven decades, people of all ethnic groups in Tibet have united and worked together to make the region an epitome of the success of the country's accelerated development, he said.

The foreign minister also portrayed the region as a vivid example of the progress of the nation's democracy and human rights and an important window for its opening-up and cooperation with the world.

Hailing the achievements made in Tibet, Wang said its GDP had increased 300-fold, per capita disposable income of rural residents by over 400 times and average life expectancy more than doubled from 35 to 72 years. 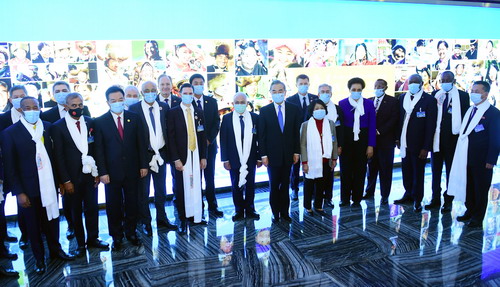 The foreign ministry will support Tibet in promoting economic and social development, expanding opening-up and cooperation, building an international ecological civilization highland, safeguarding security, stability and national unity, and opposing any attempt to undermine security and stability of the region, according to Wang.

China's opening-up and development have always been closely linked to the world, and China will continue to share new opportunities with the world, work with other countries to implement the Global Development Initiative, and continue to promote the construction of a global community of development with a shared future, he said.

The central government will help Tibet deepen Belt and Road cooperation with neighboring countries, develop industries with local characteristics and consolidate the achievements made in poverty alleviation, he added.