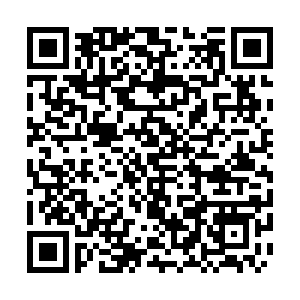 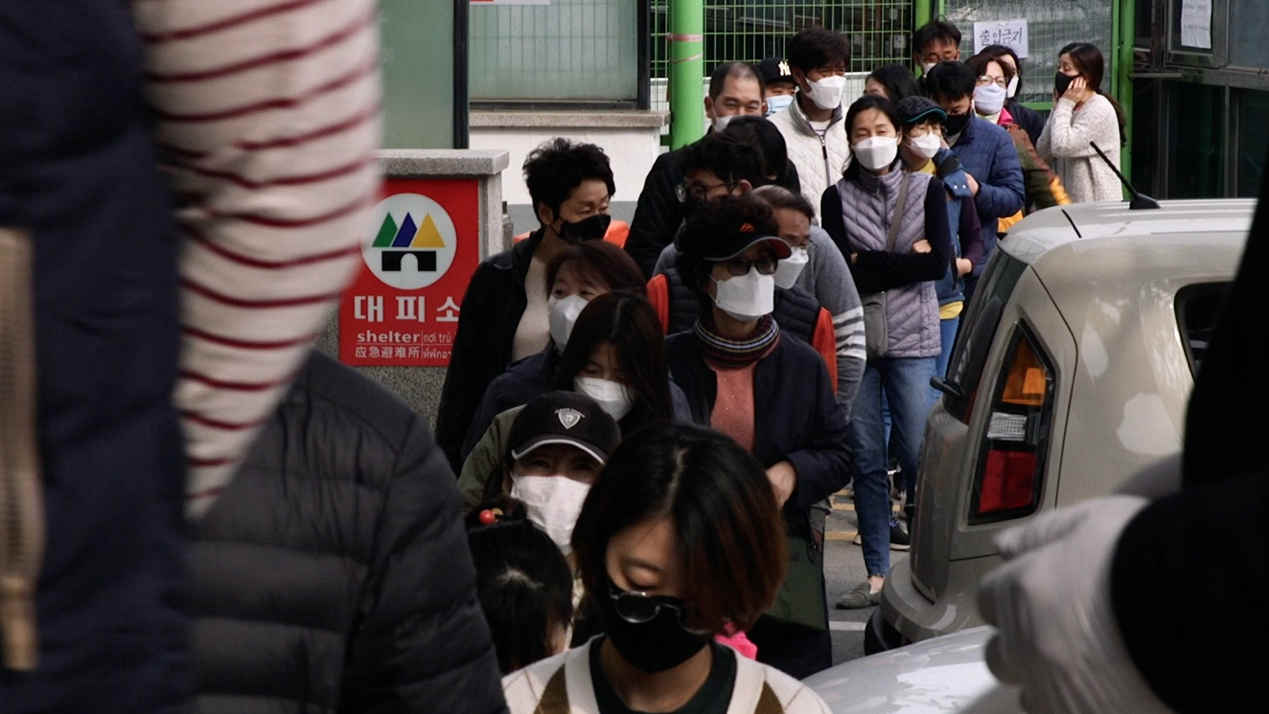 In 2017, Jun was already in debt to cover basic living costs for his family of four when he decided on a risky gamble: to borrow even more money from a bank to invest in Bitcoin.

Bitcoin rose, Jun made a profit and could have paid down most of his debt.

But in his excitement, he borrowed an even larger sum to buy more bitcoin, figuring the payoff could allow his family to move to a bigger apartment.

The sum was too big for the banks, so Jun turned to private loan sharks asking for 40 percent interest. Bitcoin crashed, and to hide the loss from his family, Jun borrowed even more money from various loan sharks to cover the interest on his debts. 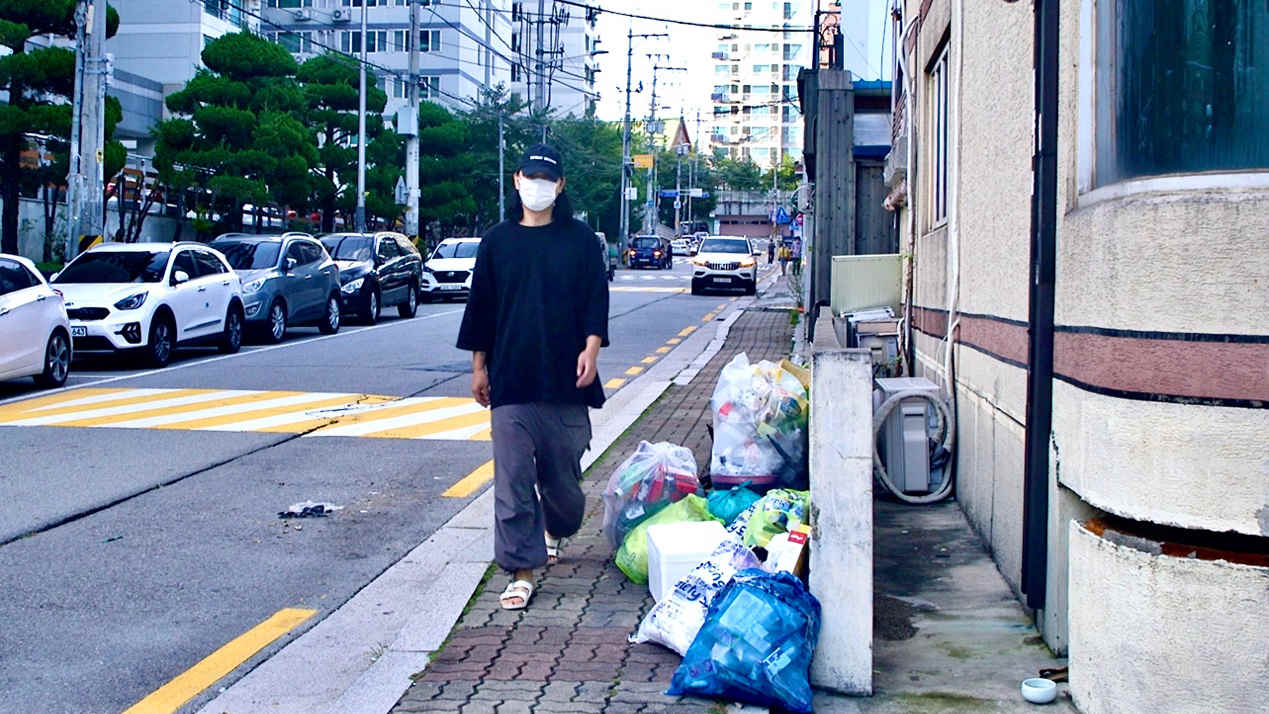 "I'm under a lot of stress. It's a reality that we have no choice but to take loans," said Jun. "There are many people around me in the same situation."

He is far from alone. A survey by South Korean recruiting firm Saramin found that roughly a third of salaried Korean workers had invested in Bitcoin before the crash that caught Jun.

He said the destructive high-interest world of private loan sharks in the popular streamed series "Squid Game" is a real issue in South Korea.

"I think I would try the game once too if there were a game like that," he said.

That's a bold statement, given that the show centers on desperate debt-strapped South Koreans willing to risk their lives to play children's games with a cash prize at the end that grows every time someone dies.

"Squid Game" was initially dismissed by South Korean critics, who perhaps failed to grasp it was laying bare a situation many people could relate to, especially with the extra financial burden placed on households by the COVID-19 pandemic.

Economists say South Korea now has one of the highest levels of household debt of any developed nation. 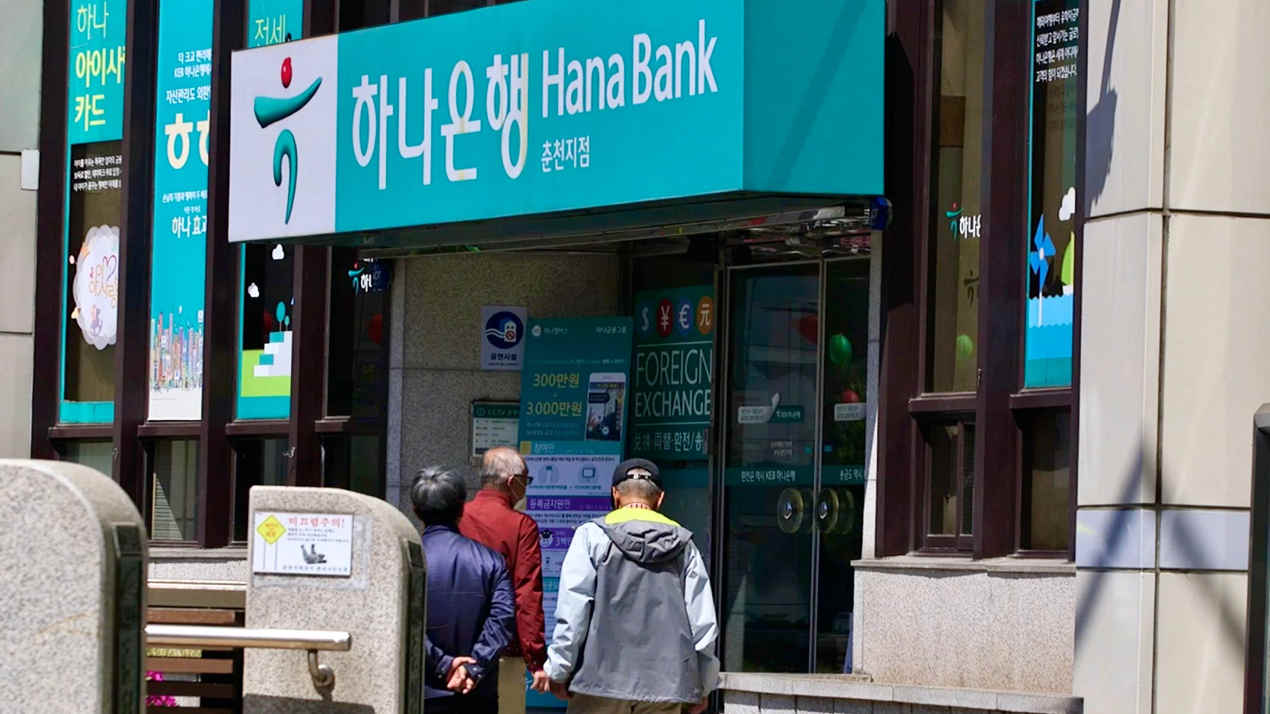 South Korea is now believed to have one of the highest levels of household debt among developed economies. Jack Barton/CGTN

South Korea is now believed to have one of the highest levels of household debt among developed economies. Jack Barton/CGTN

"Depending on who's calculating it, it's about 180 to 200 percent of total disposable income. So, for an average household, it should take about two years of doing nothing but paying back the debt to pay back the average household debt," said Professor Yang Jun-sok of the Catholic University.

That is a higher rate than the United States at the start of the subprime mortgage crisis and well above the rates of nearby major economies, such as China and Japan.

The government has tried to slash household debt by putting limits on bank lending, dramatically raising taxes on second properties and offering tax breaks to homeowners who switch their mortgage from adjustable to fixed rate.

Seoul has also put pressure on banks to give more scrutiny to the creditworthiness of customers before loaning money.

Despite those efforts, the Bank of Korea says household debt has grown by more than 9.5 percent since last year, with the real estate market still heating up and people needing to borrow for basics during the COVID-19 pandemic. 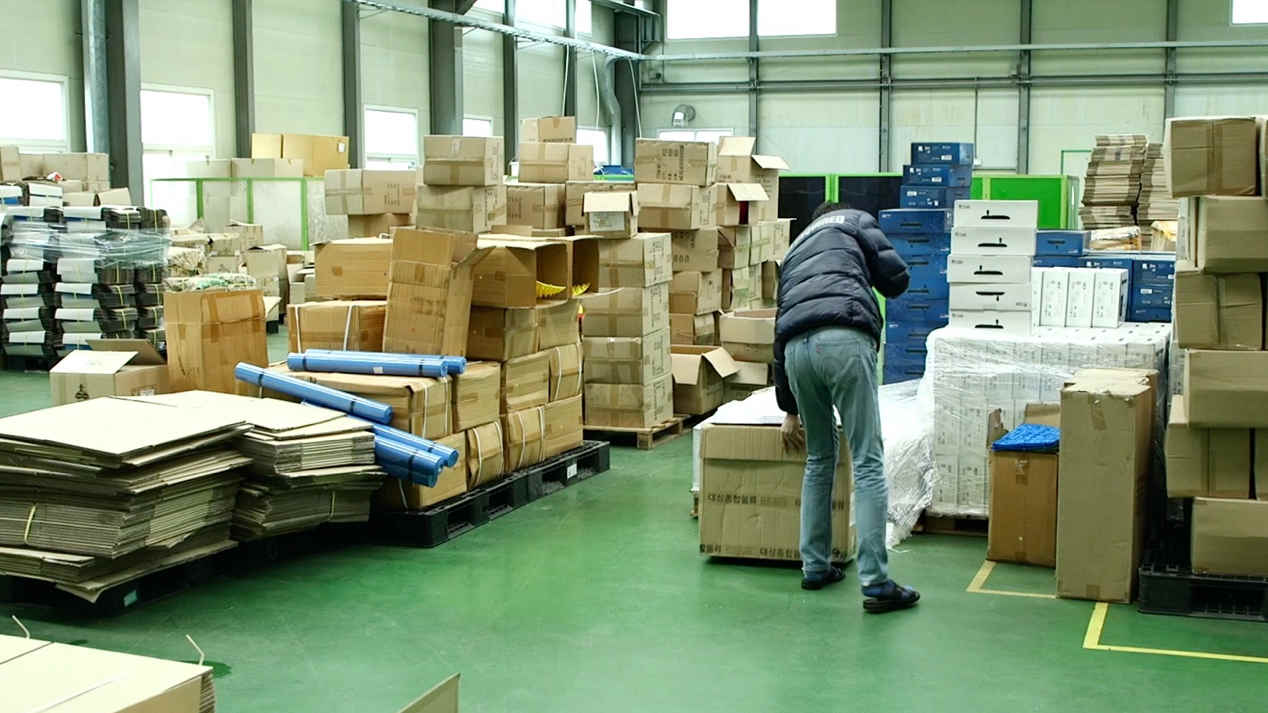 The COVID-19 pandemic has meant households and businesses have had to borrow more to stay afloat. Jack Barton/CGTN

The COVID-19 pandemic has meant households and businesses have had to borrow more to stay afloat. Jack Barton/CGTN

Of course, soaring household debt is also a global issue, which might account for the show's global popularity.

"A lot of people are not only feeling very depressed about how things are going for them and how they are going to pay back this debt but also saying why am I so unlucky? And I think by putting some violence into the act, I think is expressing that frustration," said Yang Jun-sok.

Squid Game's director said the show is an allegory about modern capitalism.

Jun agrees though he has only watched segments on a free video-sharing platform because he cannot afford to pay the monthly fee for the streaming service on which the show airs. The amount of debt he still has to pay off is equivalent to four years of his salary.