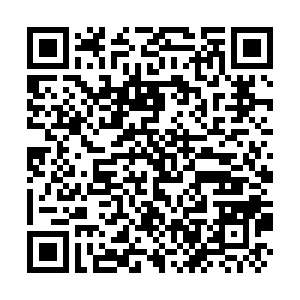 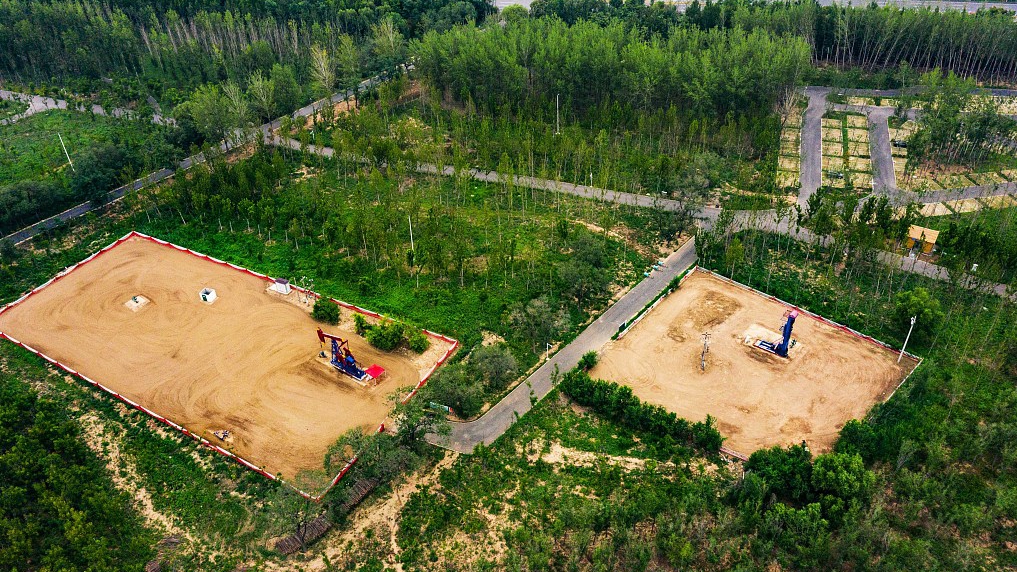 Two oil rigs in operation in a wetland park without affecting the environment in Dongying, Shandong Province, August 2, 2019. /CFP

Two oil rigs in operation in a wetland park without affecting the environment in Dongying, Shandong Province, August 2, 2019. /CFP

Chinese technologies, from the next-generation telecommunications to sophisticated probing methods, are also expanding the lifespan of the 60-year-old Shengli oil field.

Located in north China's Bohai Sea, Shengli oil field has produced roughly 1.25 billion tons of crude oil since the first rig was laid in April of 1961. That's an equivalent of a fifth of China's land oil output in the past 60 years. The field (with some rigs pinned deep inside the Bohai Sea) yields more than 23 million tons of crude oil each year, according to China Youth Daily.

Decades of oil and natural gas probing efforts in the area, including the vast land close to the Yellow River Delta, have made exploration of new reserves increasingly difficult. Shengli oil field upgraded a traditional technology which involves detecting the seismic waves created by minor man-made earthquakes. Engineers developed a new type of seismic sensor to accurately mark smaller reserves, paving the way for a more efficient rigging that follows.

Shengli also teamed up with telecom gear provider Huawei Technologies Co. last year to improve the communications technologies, which is a critical step to adopt smart operating methods that could further boost efficiency.

Inside the operation center of Shengli oil field, a three-meter tall screen stretched to almost 10 meters wide displays information of the key production zones in detail. The data was automatically gathered from machines working on the sites. Shengli started to build its own IoT network in 2016, one of the earliest in the industry.

Shengli oil field has been speeding up its development on building up smart field – a field equipped with diverse technology to predict, monitor, manage and maximize its daily operations more efficiently and environmentally friendly. Shengli plans to turn itself into a smart oil field by 2035.

It has utilized diverse renewable energy including solar power, wind power and waste heat to fuel the operation. An oil well called Ying'er well in Dongying, Shandong Province also part of Shengli oil field, has become the first production area to achieve carbon neutrality, according to China Chemical Industry News. It said the Ying'er program has saved 1,132 tons of standard coal and reduced 9,311 tons of carbon footprint per year.

Niu Shuanwen, director of Shengli Oilfield, a unit of Sinopec said by the year of 2025, the company is expected to cut down the gross energy consumption by 20 percent, carbon emission by 47 percent compared to 2019. Three million tons of carbon dioxide will be captured and used in the operation, according to Xinhua News Agency in June. He also said the company is working on participating in carbon trade market by turning its sealed carbon dioxide into a product.