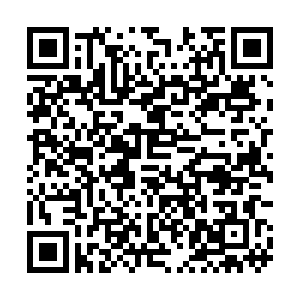 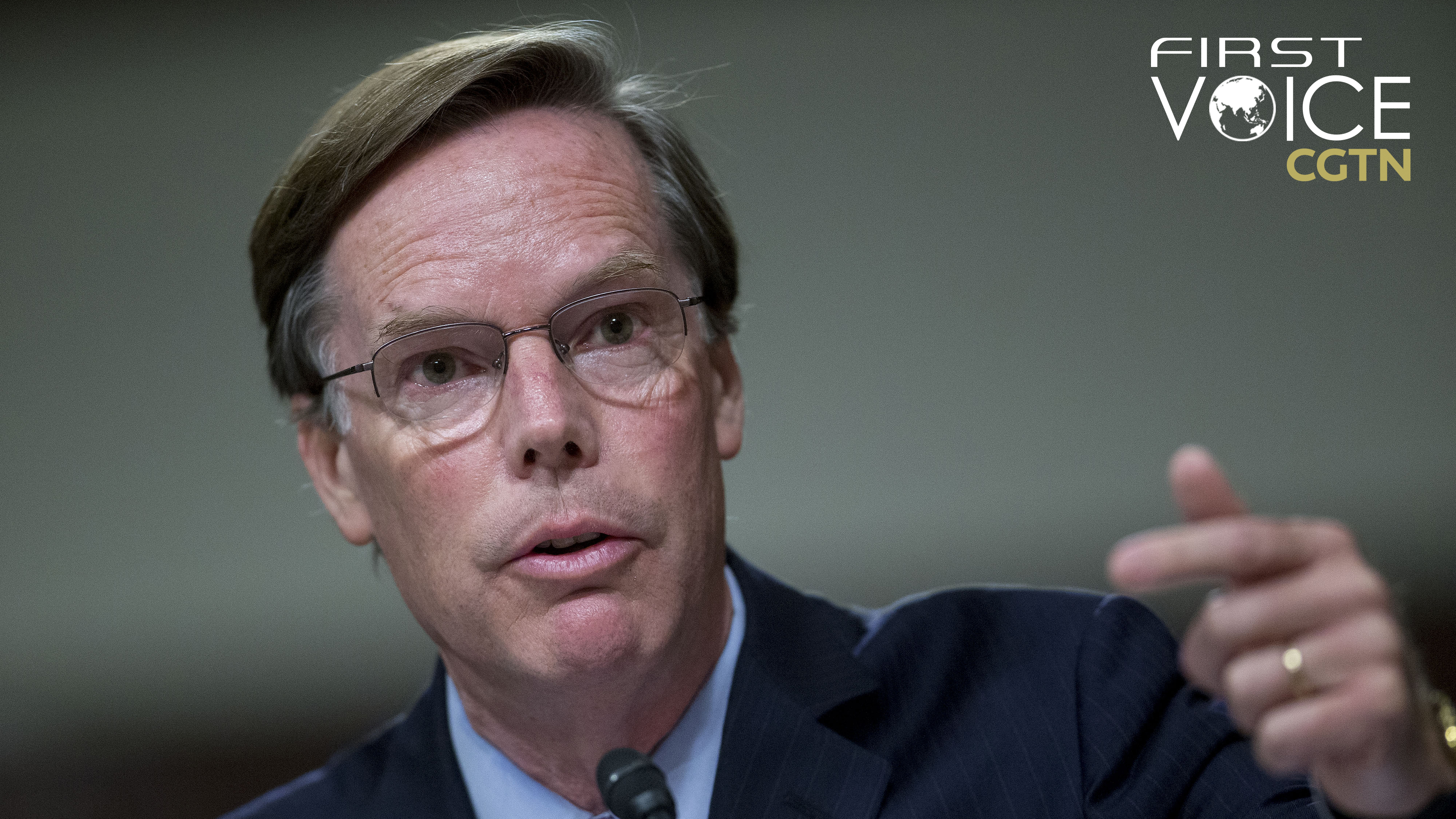 Joe Biden's nominee for the United States Ambassador to China, Nicholas Burns, made a number of tough comments against Beijing during his confirmation hearing on October 20, including remarks concerning Xinjiang, Tibet and Taiwan. Predictably, the mainstream English media and commentators took that as a sign and describing it as bad news for China.

But these comments should not be looked into deeply, if for that matter at all. As per the Constitution of the United States, all appointees by the President must be confirmed by the United States Senate, of which scrutinizes the candidates before approving or rejecting them via a majority vote. When the president's party controls the senate, this is usually a formality. However, when the opposition party controls the Senate, or when it is evenly divided, the scenario frequently descends into a partisan battle whereby some senators will use their vote as leverage in the attempt to politically undermine, discredit or leverage the administration for their own gain.

Burns is pitching himself for a job whereby appearing "tough on China" is deemed a mandatory requirement by a hawkish Senate that's divided on a 50-50 line. His comments in the hearing room would have very little consequences in the China-U.S. relationship in the future. Ambassador is a representative, not a policymaker. The ultimate decision-maker still resides in the White House. These comments are little more than domestic political pitching and should be understood as such. 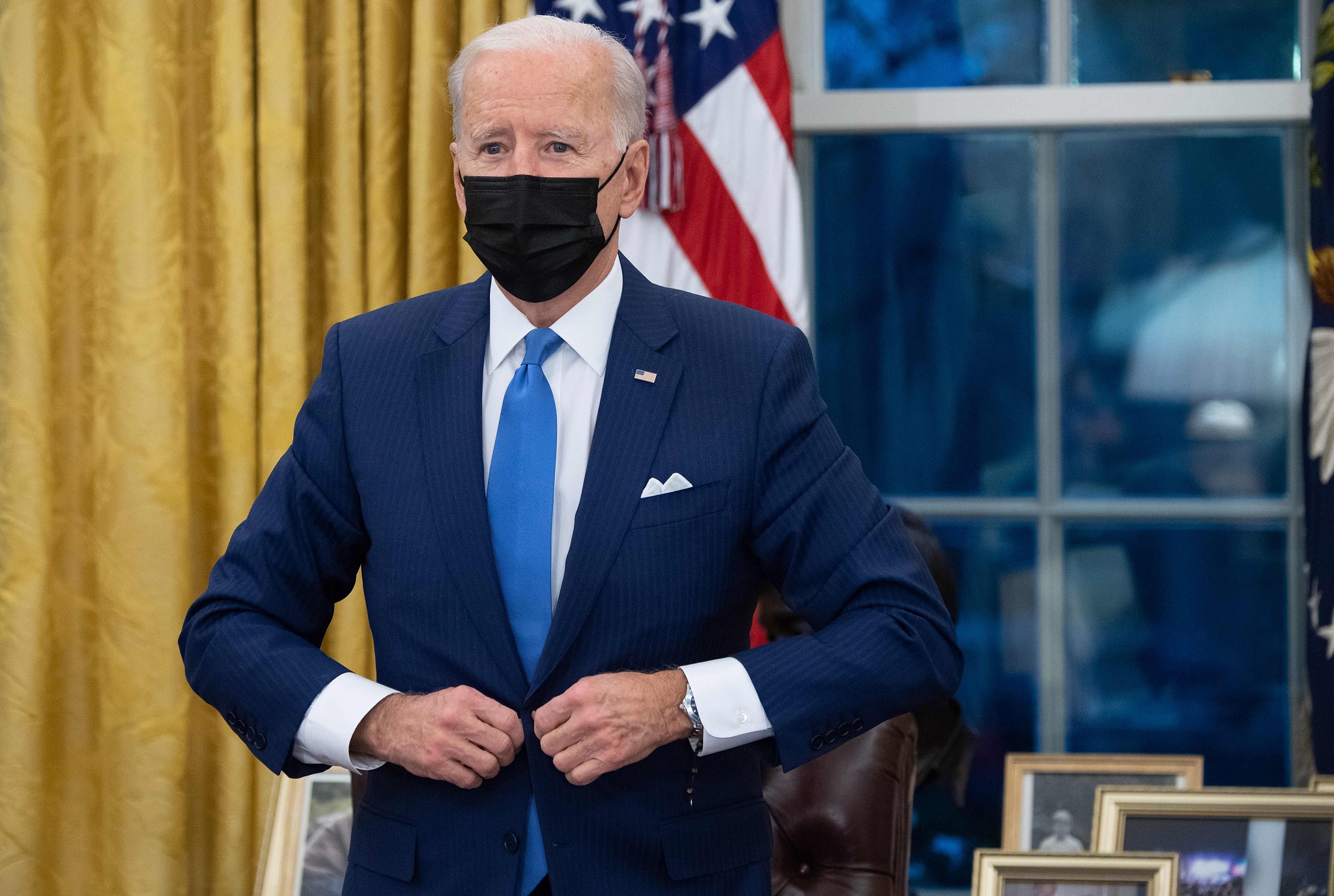 The people that should be watched out for are those that are causing the necessity for Burns to perform. As one notorious example, Ted Cruz, senator for Texas, has blocked scores of foreign policy related appointments demanding concessions on scores of issues. Just recently, he blocked the Biden's nomination for the Assistant Secretary of State for Near Eastern Affairs demanding a tougher stance on Iran.

Similarly, Tom Cotton of Arkansas, has also vowed to block the Undersecretary of Commerce on the premise that the U.S. apply the "foreign direct product rule" against Chinese companies. This means that in order to get any China related appointment through the U.S. senate, the candidate has "talked the talk" and played to the U.S. consensus of being "tough on China." If Burns failed to deliver this rhetoric when quizzed by the senators, it's obvious his appointment would be blocked by these hawkish individuals. Burns is telling them what they want to hear, not necessarily what we should expect in office. It is little more than political theater.

The Biden administration as a whole has been frequently forced to utilize this "tough" rhetoric simply to appease the Republicans and portions of the general public and what they say does not always compare with what they do. For example, trade representative Katherine Tai a few weeks ago signaled that the U.S. was seeking trade talks with China, again under the guise of "talking tough" and "making threats." But anyone who can read between the lines can see through the domestic sloganeering and into a more positive message.

A similar thing took place at Burns's hearing. Burns is not likely to be a provocative ambassador. It's just the Washington game which he is forced to play in order to get to the post. Hawkish senators are attempting to hold the White House to ransom and block every post which does not fit their vision. There is little more to see here and people shouldn't be trying to find drama and trouble where there is none.

But there's no guarantee that Burns won't take an aggressive stance against China after he is confirmed. One of the few remaining consensus in the U.S. political circle is to be tough on China, and many of Biden's policies are a continuation of the previous administration's aggression. China and the U.S. can't afford to be bogged down in the chaos of the past years. Both countries, and the world, will suffer from a rocky and confrontational China-U.S. relationship. If Burns is confirmed, it'll be in the interest of the U.S. to treat China issues rationally and objectively, deal with problems professionally and diplomatically and restore a balance to the China-U.S. relationship.