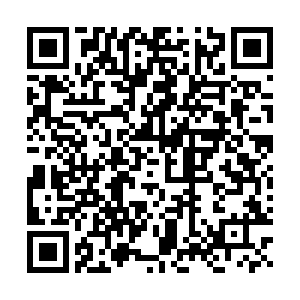 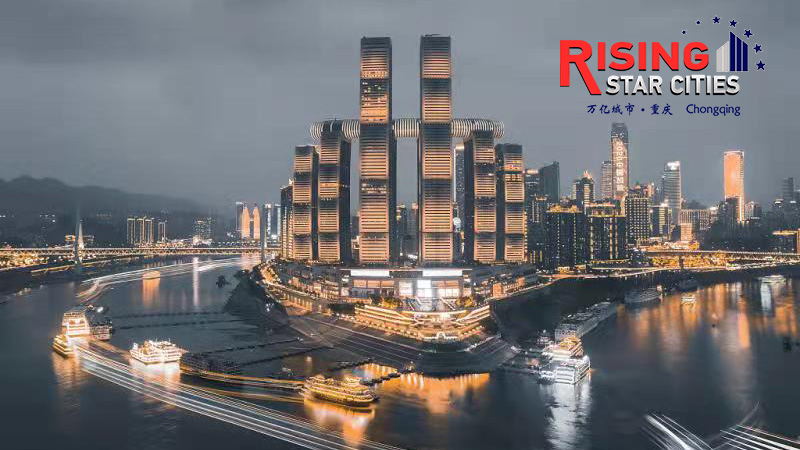 With the title of "The capital of bridges" in China, Chongqing is famous for numerous bridges across mountains and rivers. Among them, the Chaotianmen Yangtze River Bridge is a notable example of the city's leading bridge building technology in the world.

The bridge is in central Chongqing on the upper reaches of the Yangtze River. With a span of 552 meters, it is the largest of its kind in the world.

The bridge was designed by a subsidiary of the China Communications Construction Company (CCCC) and opened to traffic in 2009.

"Due to the constant water flow, the middle of the river is often turbulent and as such cannot support piers. While building the bridge, it was important for us to ensure that it will not affect the traffic and safety of cruise ships," said Yao Di, general manager of the No. 2 Navigational Bureau at the CCCC.

The manager also said that the four spherical pillars of the bridge weighed 14,500 tonnes, adding that the company "used nearly 50,000 tonnes of steel, which was much more than what was used for the Beijing National Stadium, or the Bird's Nest." 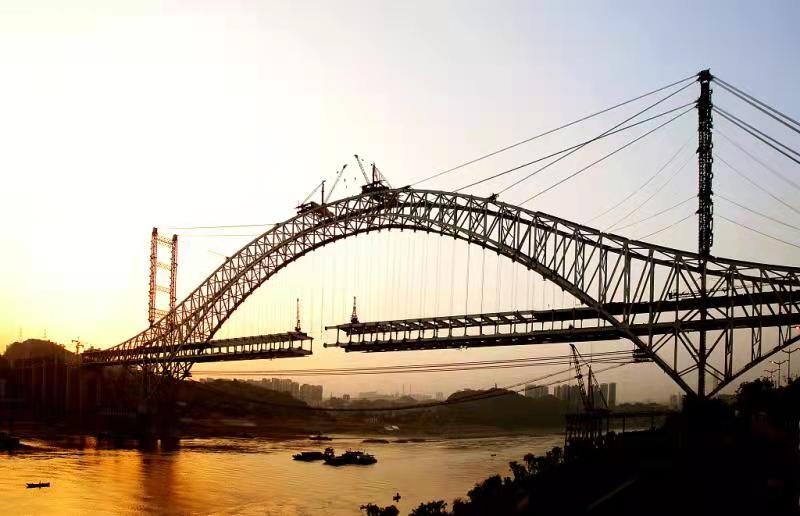 Thanks to its unique design, the bridge also withstood the Sichuan Wenchuan earthquake back in 2008, one of the most catastrophic quakes in modern Chinese history.

When the tremor occurred, the Chaotianmen Bridge was still under construction. It swayed by 50 cm. The earthquake lasted for about 1 minute, but the bridge was shaking for over 10 minutes.

Although there was a slight displacement, the structure of the bridge was still safe and construction continued the next day.

"We were on the bridge and the whole structure was shaking very badly. No one told us what was going on," Yao recalled. "We thought that it would be impossible to finish our project as scheduled on May 20. But the next day, we found that the bridge was intact and in its original position."

The bridge was successfully completed with zero errors by May 20, making it a milestone in China's bridge construction. It was also a testimony to the fact that the country's bridge building technology was truly world class.