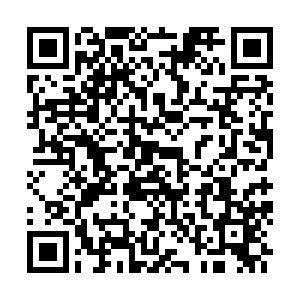 Wang made the remarks at the first China-Pacific Island Countries Foreign Ministers' Meeting in Beijing via video link.

Wang said the bilateral relationship between China and the Pacific Island countries has shown a good development momentum, and the comprehensive strategic partnership has continued to deepen.

Relations between the two sides are based on mutual respect and equity, Wang said.

He said China always respects the development paths chosen by the Pacific Island countries and sincerely hopes to help these countries develop their economy and improve local people's livelihoods.

Speaking of bilateral economic cooperation, Wang noted that China has signed cooperation documents for the joint construction of the Belt and Road Initiative with all 10 countries in the region that have built diplomatic relations with Beijing. 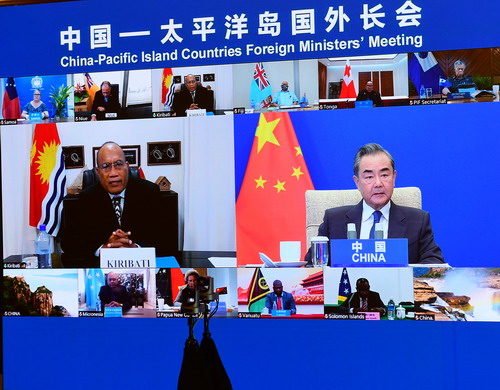 They thanked China for its long-term selfless assistance and support for the development of the region, and reiterated their firm upholding of the one-China principle and support for China in safeguarding its core interests.

All parties voiced support for the Global Development Initiative proposed by Chinese President Xi Jinping, and hoped to increase governance experience sharing with China and deepen Belt and Road cooperation, elevating the comprehensive strategic partnership to a new level.

They spoke highly of China's commitment to making vaccines a global public good, and said they are willing to work with China to strengthen solidarity in fighting against the pandemic.