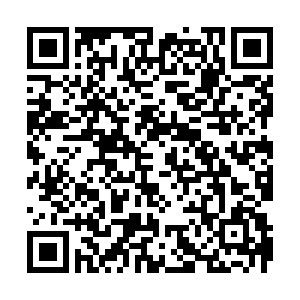 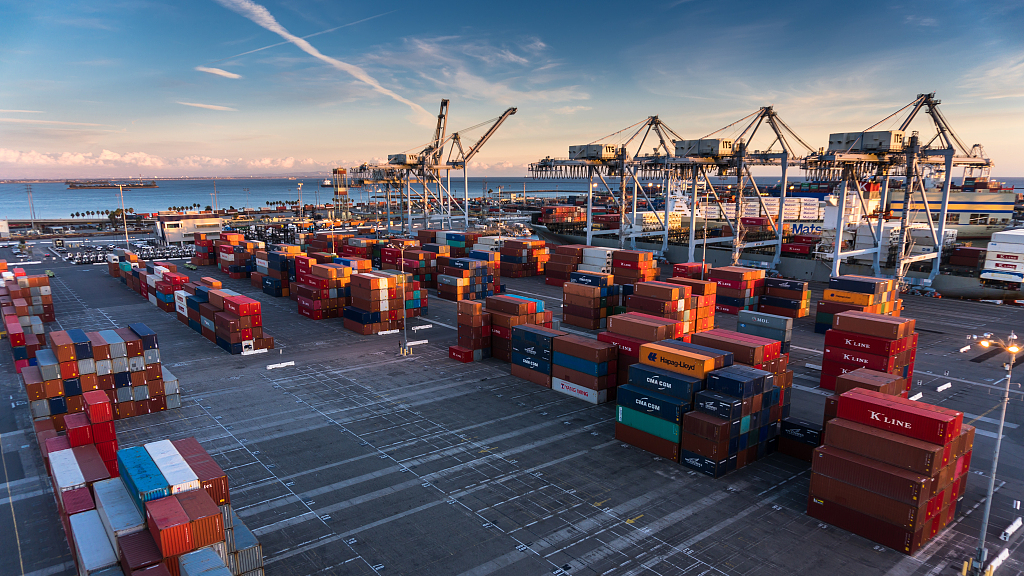 China would welcome a move by the United States to lift tariffs on some Chinese goods, China's Ministry of Commerce (MOFCOM) said on Thursday, adding the two sides should work together to create conditions for the implementation of a phase-one trade deal.

China and the U.S. signed the trade deal in January 2020 as a part of phased mitigation in the tariff battle that started in 2018 between the world's two largest economies.

"The trade deal is beneficial to both China and the U.S., as well as the whole world," Shu Jueting, spokesperson for the ministry, said at a regular news conference.

On October 9, Chinese Vice Premier Liu He and U.S. Trade Representative Katherine Tai met virtually to discuss trade issues between the two countries, days after Tai's speech expressing her intention to have "frank" talks with China.

When asked about Sino-European economic and trade relations, Shu said China hopes the European Union (EU) will keep the market open and provide Chinese companies with a fair, just and non-discriminatory business environment.

China is willing to continue to strengthen cooperation with the EU in global economic governance, low-carbon transformation, and the interconnection and third-party market of the digital economy.

Since the beginning of this year, China-EU economic and trade relations have overcome the impact of the pandemic, demonstrated strong resilience and continued to expand the breadth and depth of cooperation, Shu said.

In the first nine months of 2021, bilateral trade between China and the EU reached $599.34 billion, an increase of 30.4 percent year on year. China-EU bilateral trade is expected to hit a record high for the full year of 2021, Shu said.

During the same period, China's direct investment in the EU mounted to $4.99 billion, an increase of 54 percent year on year, while the EU's actual investment in China was $3.59 billion, the same level as before the COVID-19 pandemic.

Currently, more than 800 Chinese companies have settled in the UK. Shu pointed out that China and the UK are important trade and investment partners for each other and hoped that the UK will continue to open up and provide Chinese companies with an open and transparent business environment.

From January to September, China's investment in the UK exceeded $2 billion, which quadrupled the same period last year. And bilateral trade exceeded $80 billion. Both imports from and exports to the UK increased by more than 25 percent during the period. China has become the UK's largest source of imports.