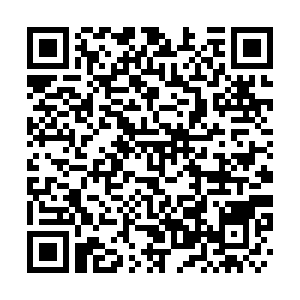 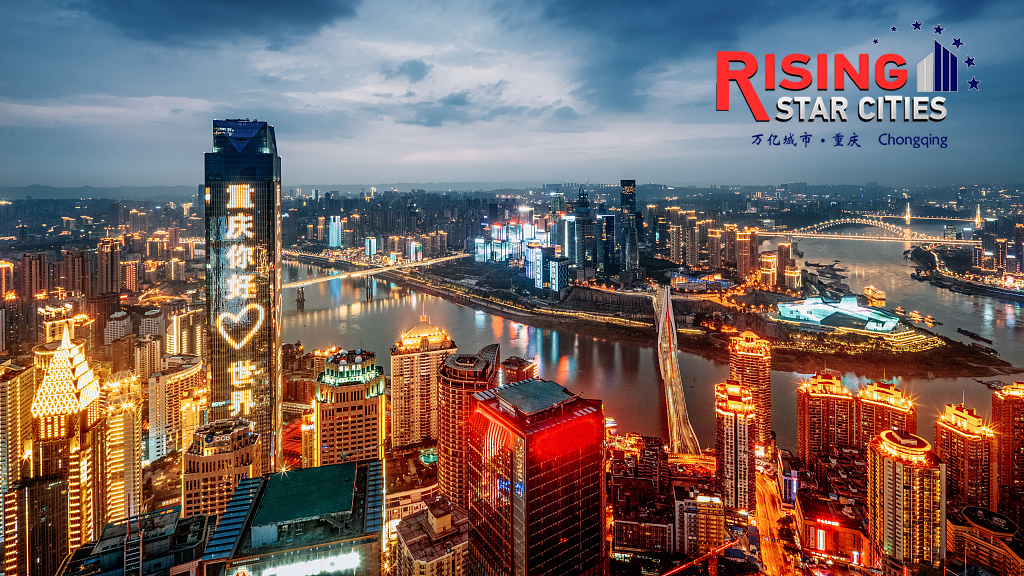 The Chongqing International Biological City was built in 2017, covering over 35 square kilometers of land and has attracted about 80 biomedical companies thus far. The fast growth of this biological park is in line with Chongqing government's efforts to make biopharmaceuticals, one of its key industries in the coming years.

"We chose to invest here to build a large biopharmaceutical company to invest in treatment medications for chronic diseases, because the business environment is favorable and we can get policy support from the local government", said Jiang Rensheng, chairman of Chongqing ZhiRui Investment Company.

Chongqing Genrix Biopharmaceutical is one of the companies that Chongqing ZhiRui invested in, which specializes in developing antibody drugs and has five new monoclonal antibody drugs which obtained clinical approval. Among them, medications used for colorectal cancer, non-small cell lung cancer and other malignant tumors are the first ones approved for clinical trials in the city.

The company's director of engineering Xiang Ji stressed that besides preferential policies to attract talents from out of town, they also focus on cultivating talents locally. "There is a shortage of talents in this industry and it is not easy to attract people here from first-tier cities. So, most of us are self-trained," said Xiang. Their staff can feel the strong sense of ownership and their key team is mostly locally cultivated.

Chongqing Jinshan Science and Technology group is another attractive medical company, which was founded in 1998, specializing in making capsule endoscope, a pain free way of detecting abnormalities in the digestive tract. Their products are sold in more than 80 countries and 5,000 hospitals. They have also been investing heavily on surgical robots.

"Our success has a lot to do with the support from the Chongqing government in the past years," said Liao Wang, vice president of Chongqing Jinshan Science and Technology group. Their capsules use their own chips, so they are much independent and not reliant on global supply. The company aims to become the Tesla and Apple of the medical equipment industry and become the largest medical equipment company in China while aiming to be top 10 in the world.

Chongqing's government states that it will do all to help with the development of the city's medical and pharmaceutical industry. The future goal is to make it into a large-scale industrial cluster and an international pillar industry of the city.