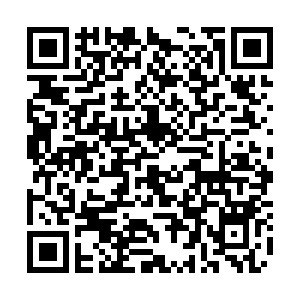 The Democratic People's Republic of Korea (DPRK) said on Thursday its recent test-firing of a new submarine-launched ballistic missile (SLBM) was not targeted at the United States, according to a report from Yonhap news agency.

"There is no need for Washington to 'worry or agonize' over it," the report said, quoting a DPRK official.

The DPRK on Tuesday "successfully" tested a new type of SLBM, the official KCNA said, adding that the new SLBM will greatly contribute to the country's defense technology advancement and the navy's underwater operational capabilities.