Download
Going for hotpot and drinks in Chongqing's air-raid shelters 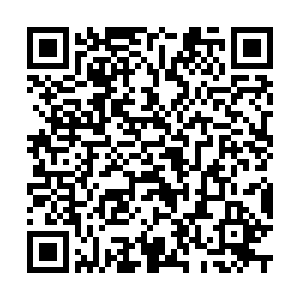 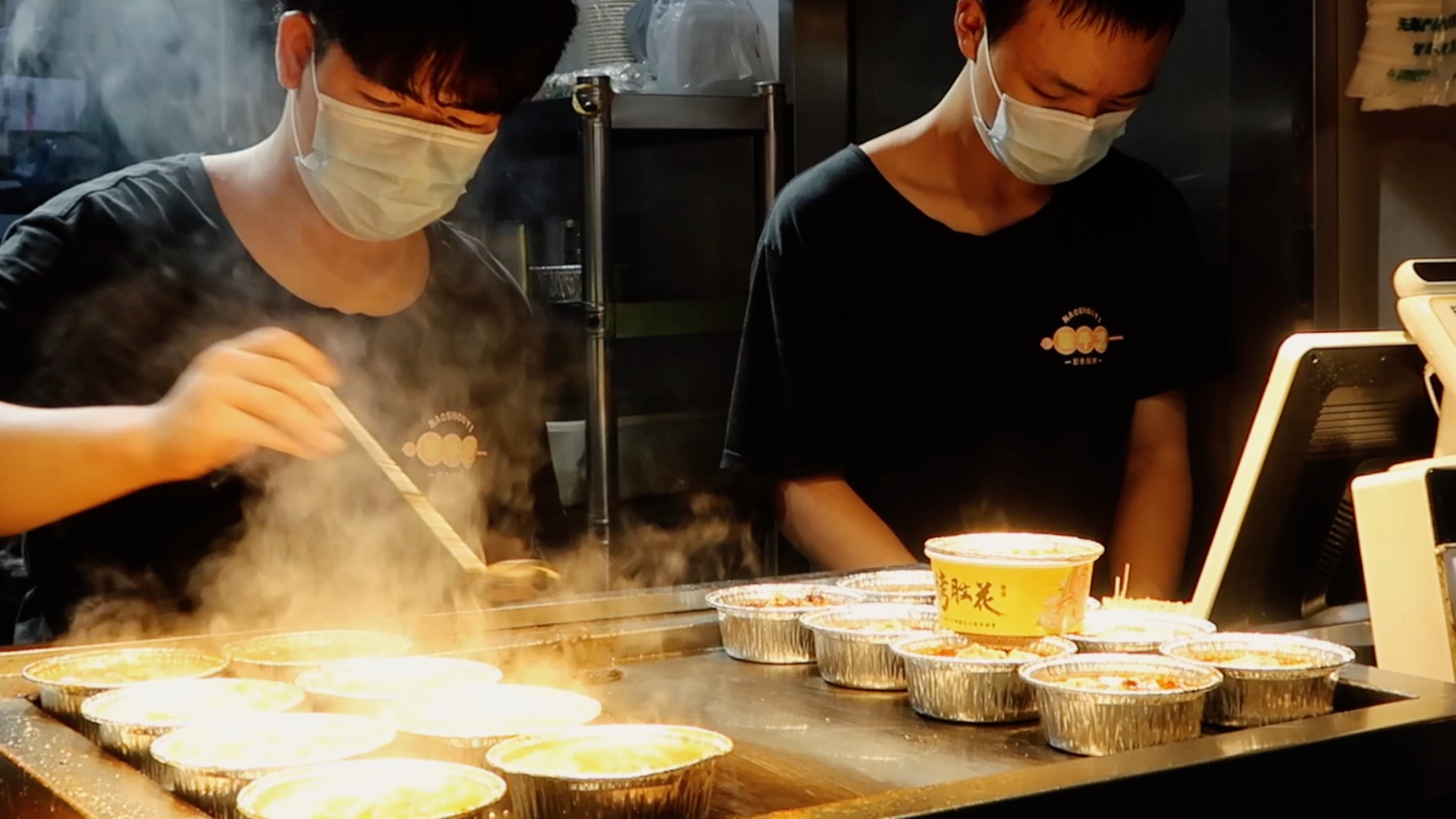 Southwest China's Chongqing is known for its mountains, architecture, and of course, hotpot. But did you know that Chongqing is also home to an "underground city" of old wartime air-raid shelters? Back in the 1930s, when the threat from Japan was at its most severe, air-raid shelters were built all over Chongqing. Now, many have been given a new lease of life, rebuilt into restaurants and bars. CGTN reporter Morag is in Chongqing to take a look.