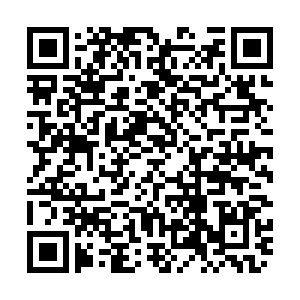 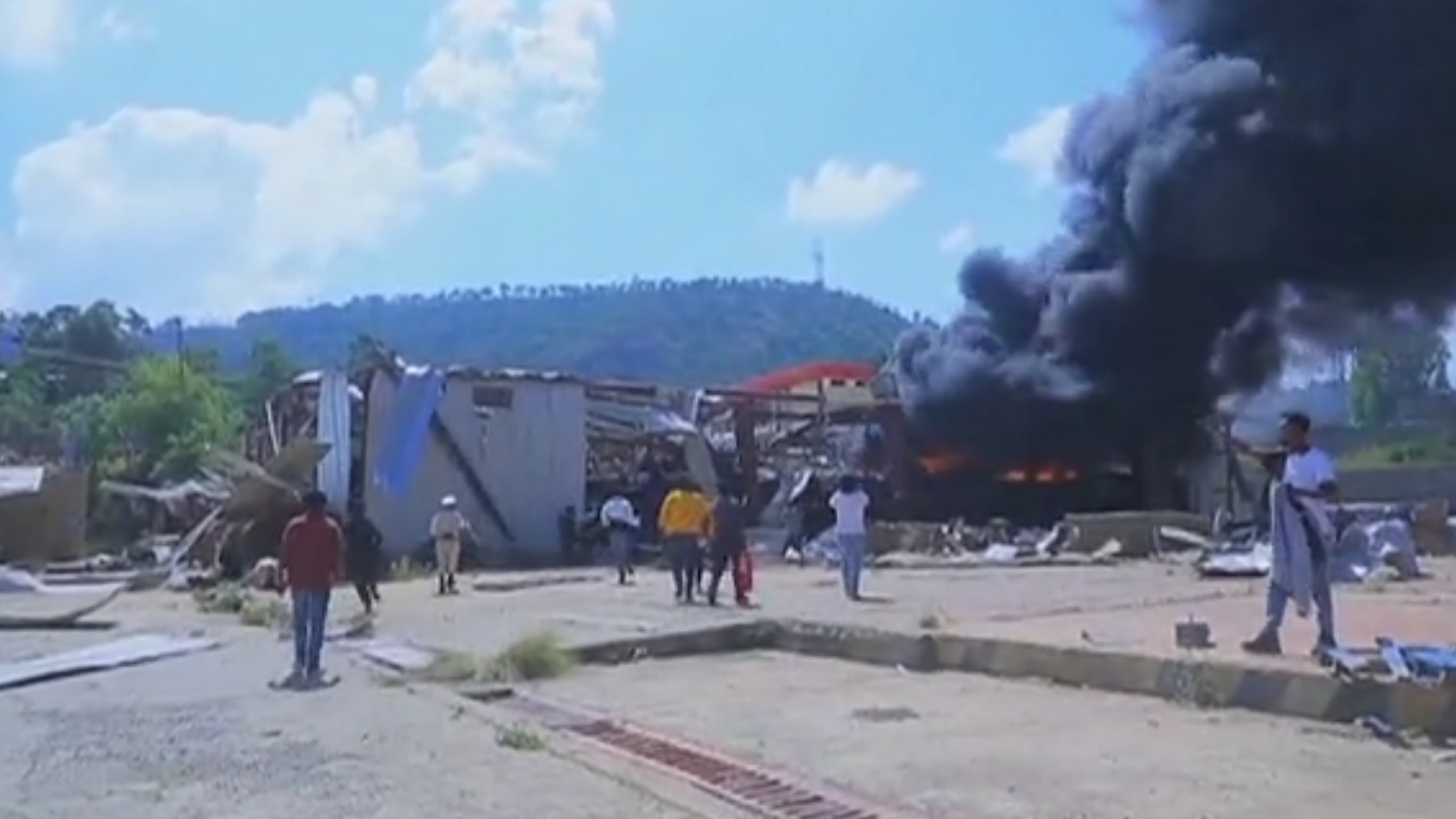 Another government air strike has hit the Tigrayan capital Mekele – the second such move by the military this week. An army spokesperson confirmed that strikes targeted facilities where Tigrayan forces repair armaments, while the Tigray People's Liberation Front said the move showed the government's desperation and disregard for civilians. No casualties have been reported so far.