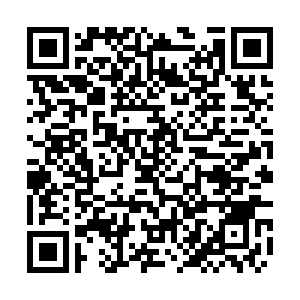 The ceremony was administered by the Secretary for Home Affairs, Caspar Tsui, who was authorized by the chief executive as the oath administrator.

District council members took oaths individually that they would uphold the Basic Law of the HKSAR of the People's Republic of China (PRC) and bear allegiance to the HKSAR.

Of the 68 DC members who took oaths that day, the oaths taken by 51 were valid, Tsui determined.

As the oath administrator had questions about the validity of the oaths taken by the other 17 DC members, letters were issued to the DC members concerned on October 8 to require them to provide additional information.

Among them, one tendered resignation on October 11.

After considering the written replies from the DC members concerned and all relevant information, Tsui, based on the principles laid down by the Interpretation of Article 104 of the Basic Law of the HKSAR of the PRC by the Standing Committee of the National People's Congress and the relevant legal provisions, determined that the oaths taken by the 16 DC members were invalid.