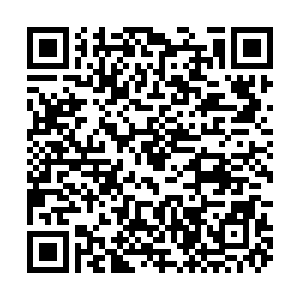 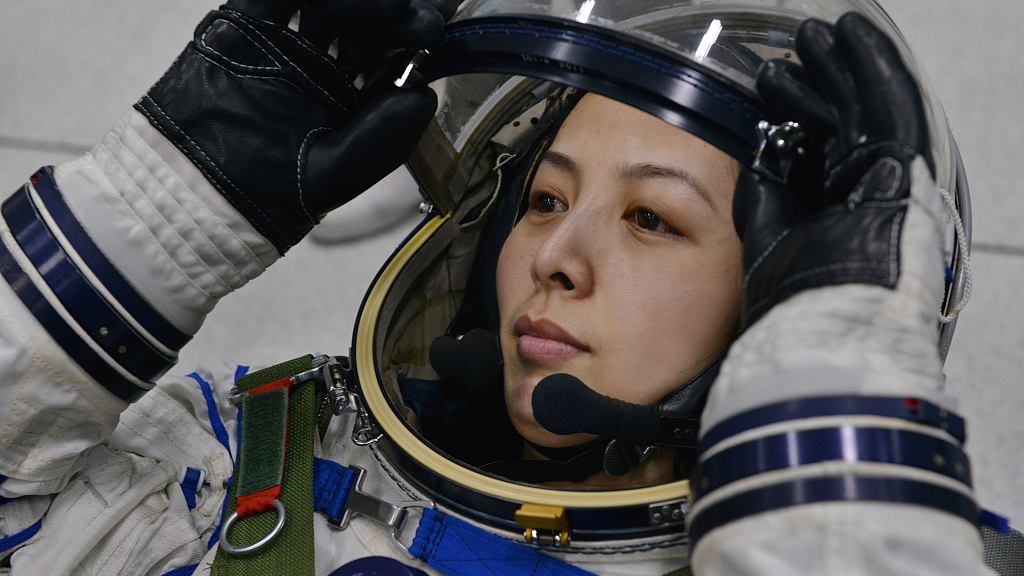 Editor's Note: Chen Jing is a policy analyst and adjunct research fellow at Shangdao Institute for Social Research. The article reflects the author's opinions and not necessarily the views of CGTN.

China's Tiangong space station welcomed its first female astronaut Wang Yaping, on October 16. Wang, who has drawn much attention at home and abroad, will become the first Chinese woman to walk in space. Her space trip marks a crucial step on the road of Chinese women's space endeavor. More importantly, it is also the epitome of the country's gigantic achievements of women's social status.

Since the founding of the People's Republic of China in 1949, the social status of Chinese women has been gradually improved with the development of the whole society. The main reason behind China's rapid progress in this respect, is the great importance attached to the development and protection of women's rights and interests by all Chinese leaderships, ranging from Mao Zedong to Xi Jinping.

For example, China's first Constitution, enacted in 1954, stipulated explicitly that women in this country "enjoy equal rights with men in all spheres of life, political, economic, cultural, social and family life." The 19th National Congress of the Communist Party of China (CPC) in 2017 also enshrined in the report of the Congress that China would "adhere to the fundamental national policy of gender equality and protect the legitimate rights and interests of women and minors," demonstrating the CPC and the central government's determination to safeguard women's interests. 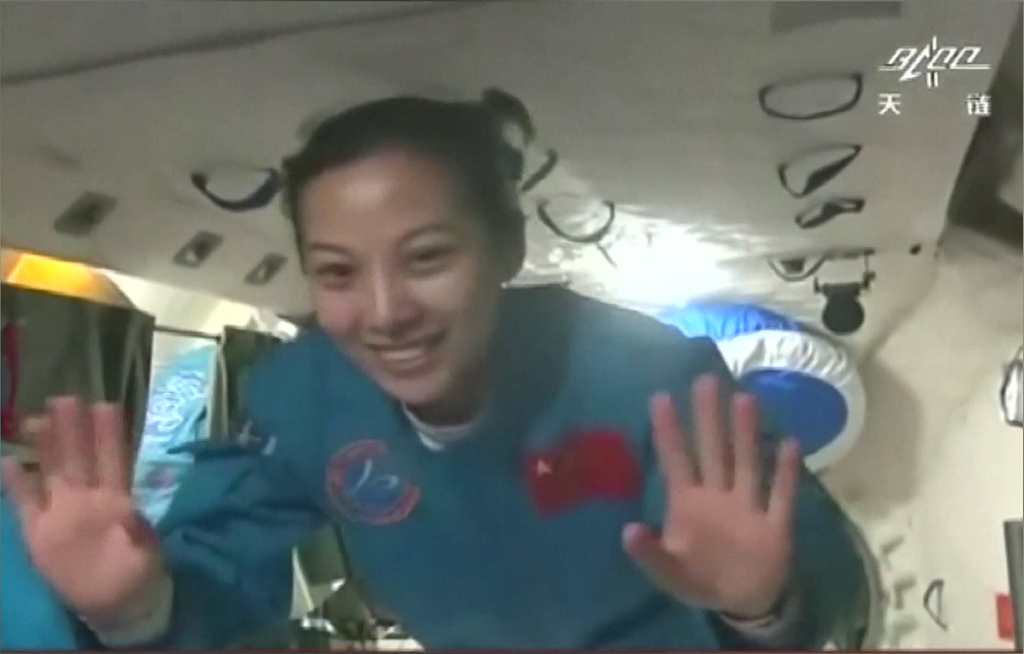 The efforts paid by China bore fruit. As revealed by the World Bank collection of development indicators (following the improvement of Chinese women's social status) the illiteracy rate of women sharply decreased and continues to decrease. For example, the literacy rate of the female aged 15 and above was reported at 95.16 percent in 2018, much higher than that of the global average.

Meanwhile, the number of female scientific researchers has also witnessed a dramatic increase in the past decades. As a return, the involvement of women contributes novel experience and knowledge to the scientific world and makes it a harmonious space for the development of both genders.

China is also committed to improving the status of women in the world. While attending the Fourth World Conference on Women in 1995, for example, the Chinese government declared that the country would continue to work hard and make further contribution to the advancement of the global women's cause.

Almost three decades passed, China is still making unremitting efforts and hard work to improve women's status and promote the gender equality as it continues to develop peacefully. During the 25th Anniversary of the Fourth World Conference on Women in 2020, President Xi Jinping promised that China would provide additional financial support to UN Women and proposed the convening of Global Leaders' Meeting on Gender Equality and Women's Empowerment in 2025.

Wang Yaping's journey to space carries the hope and dreams of not only nearly 700 million women in China but billions around the world to explore the universe. As the wishes given by former NASA female astronaut Katie Coleman to Wang, "when you look at the stars outside the window and see our earth, don't forget, billions of women also look out the window through your eyes."

Wang's unique experience should not merely be viewed as the realization of her personal dream. Rather, it is the epitome of China's tremendous achievements in the women cause. Her footsteps in space are therefore, a giant leap that China has made in terms of the protection and promotion of women's rights and interests.