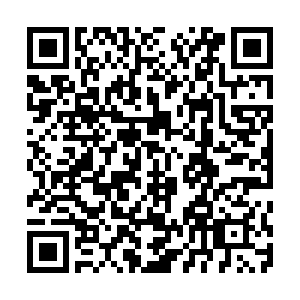 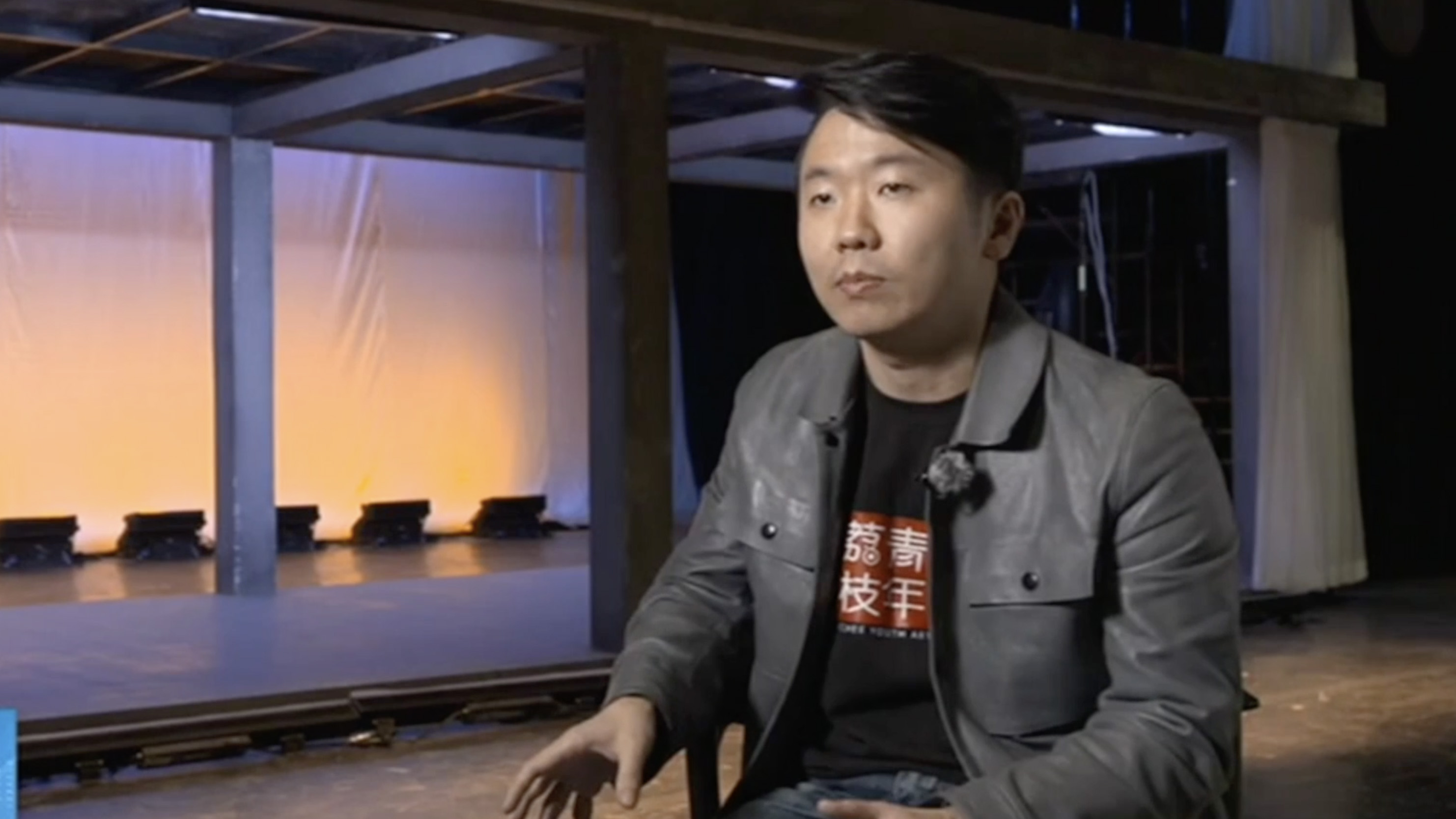 Wang Haoran, a Shenzhen-based independent director and playwright, along with his Lychee Youth Art Troupe, has brought "Game Boy" to the Wuzhen Theatre Festival. "Game Boy" follows the story of a coding engineer who devises a game full of twists and turns. Alternating between the real and virtual worlds, the protagonist confronts a dark side of his personality until his own game turns against him. Wang said the stage is a special place for him, and while it's a setting where his creation comes to life, it's also a space for him to reflect on his true self.