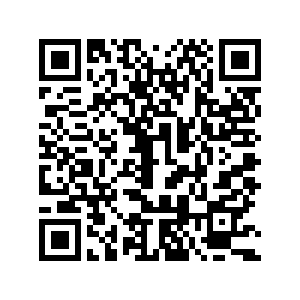 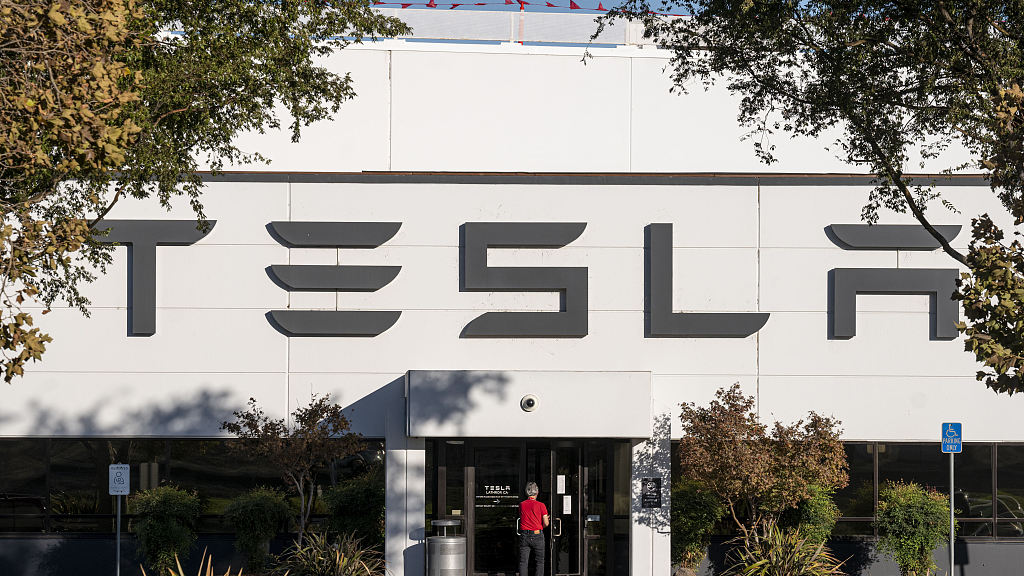 Tesla's third-quarter (Q3) revenue beat expectations on the back of record deliveries, especially by its Chinese factory, but the company still faces pressures from the global supply-chain crisis.

Total revenue grew 57 percent year on year to $13.76 billion in the third quarter, which was primarily achieved through growth in vehicle deliveries, as well as growth in other parts of the business. Analysts had expected revenue of about $13.63 billion, according to IBES data from Refinitiv.

The company posted robust sales in China, where its giant Shanghai factory has surpassed the Tesla factory in Fremont, California, in terms of production. Tesla has cut costs with the use of more Chinese parts including batteries.

"China remained our main export hub. Production has ramped well in China, and we are driving improvements to increase the production rate further. For standard range vehicles, we are shifting to Lithium Iron Phosphate (LFP) battery chemistry globally."

The overall average price fell as it sold more lower-priced Model 3 and Model Y cars, but it raised some prices in the United States. 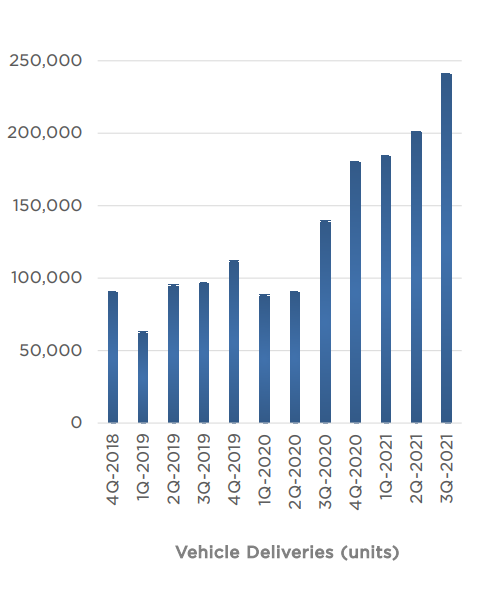 In the third quarter, Tesla posted $279 million in revenue from sales of environmental credits, the lowest level in nearly two years. The electric carmaker sells its excess environmental credits to other automakers that are trying to comply with regulations in California and elsewhere.

Led by billionaire Elon Musk, Tesla faces challenges in maintaining its earnings growth in the face of a prolonged chip shortage and with its factories starting production in Berlin and Texas this year.

"There's quite an execution journey ahead of us," chief financial officer Zachary Kirkhorn said, referring to its plan to launch production at new German and Texas factories.

"There are a number of unknown unknowns that we need to work through. We are kind of also in this uncertain environment with respect to cost structure," he said, referring to price fluctuations of raw materials such as nickel and aluminum.

Musk himself was not present on the quarterly earnings call for the first time.

Tesla said it aims to increase production in the fourth quarter from the previous quarter, adding that "the magnitude of growth will be determined largely by outside factors."

Tesla shares, up about 23 percent this year, were down about 0.6 percent in extended trade late on Wednesday. 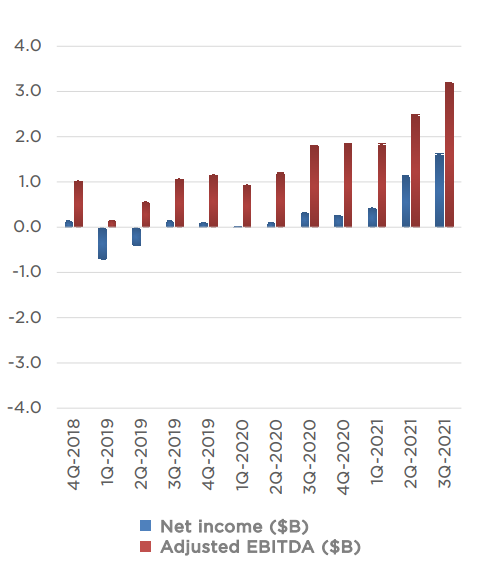