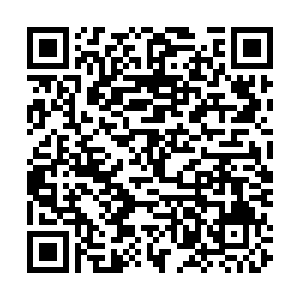 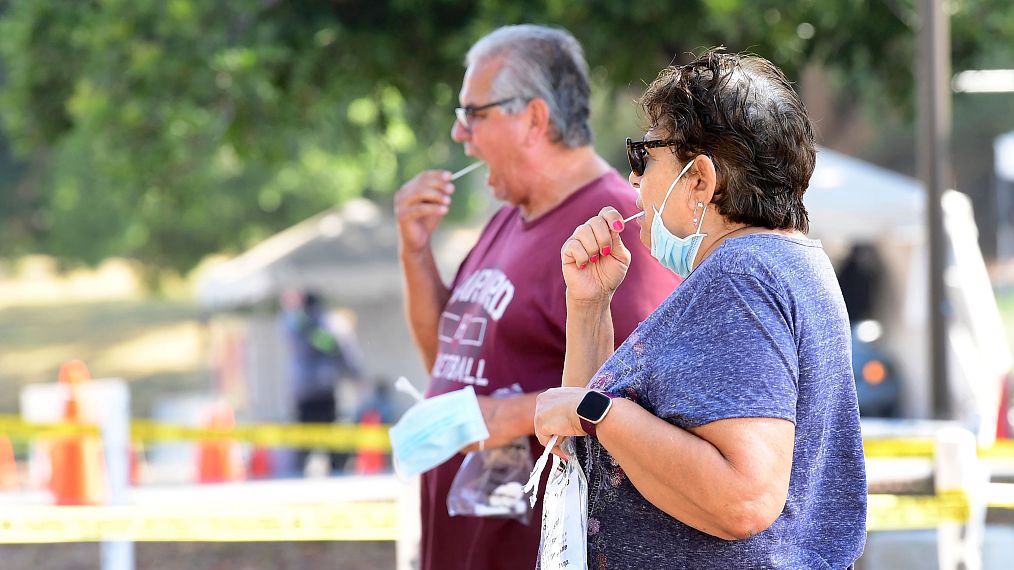 U.S. authorities admitted the SARS-CoV-2 virus is likely "the result of viral evolution in nature" and was not developed as "a biological weapon" or "genetically engineered" after months of intensive investigations on the origins of the pandemic.

Francis Collins, director of U.S. National Institutes of Health (NIH) said in an open statement published on its official website late Wednesday that the virus is likely from nature, potentially jumping directly to humans or through an unidentified intermediary animal host.

In his statement, he pointed out U.S. intelligence agencies agreed that "the virus was not developed as a biological weapon and most agencies assessed that SARS-CoV-2 most likely was not genetically engineered."

He mentioned misinformation and disinformation are flooding in as there isn't definitive answer to the origins yet, which "does more harm than good."

He stated clearly that the bat coronaviruses analyzed by Wuhan Institute of Virology under NIH grant are "genetically far distant" from SARS-CoV-2 as well as impossible to cause the COVID-19 pandemic.

"Any claims to the contrary are demonstrably false," he said in the statement.

Collins referenced several other infectious diseases still threatening the human society and also cost a long way to figure out its origins. It took 14 years for the scientists to locate a bat population whose virus caused SARS epidemic in 2003. And the origins of the Ebola outbreak in 2014 is yet unknown after seven years.