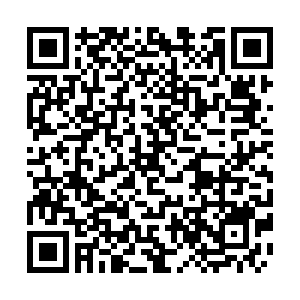 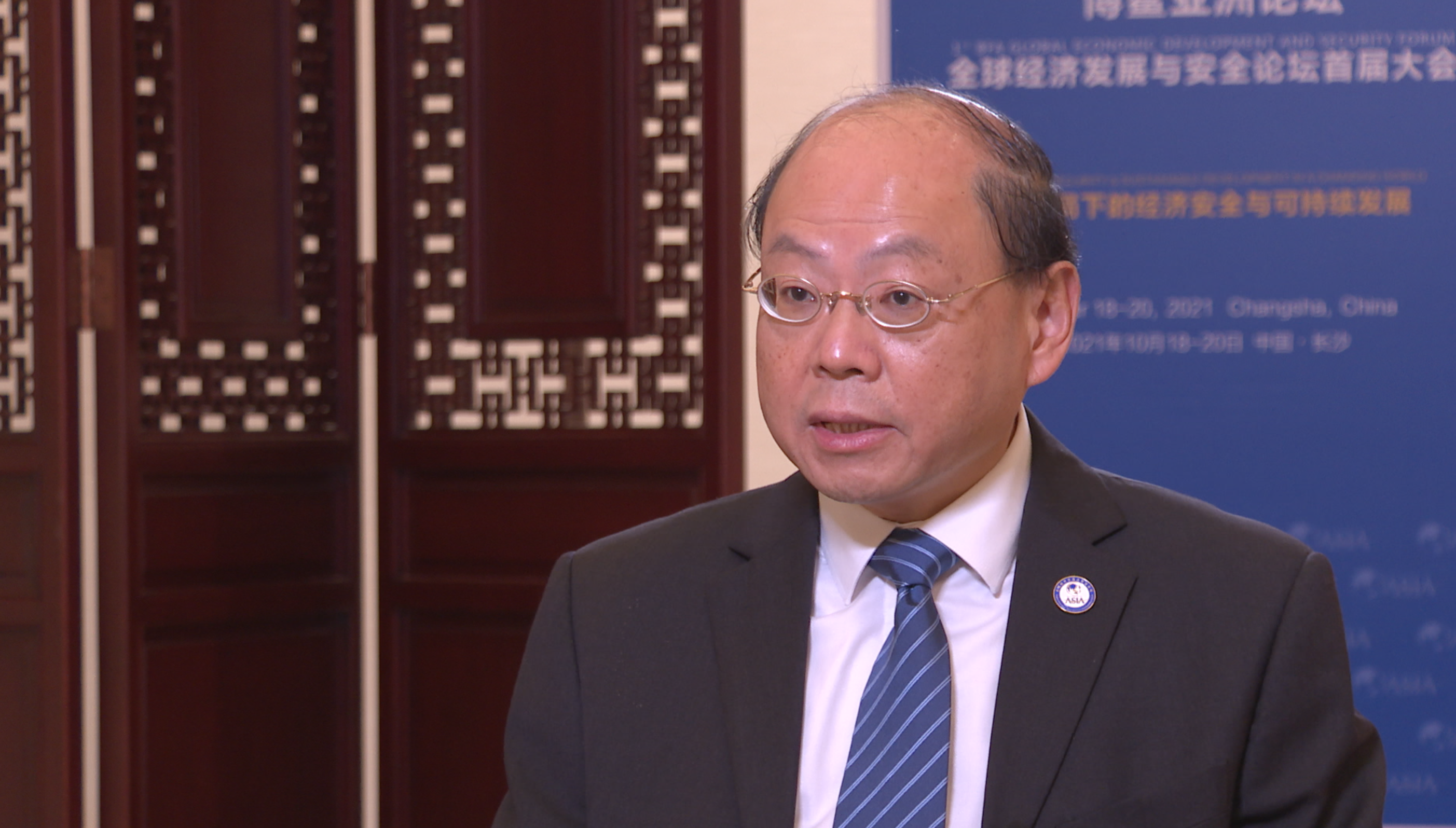 "Though the economy is slowing down, we've seen new impetus and new momentum. It is against this background that the Boao Forum hosts this particular conference, focusing on Asia-Pacific regional development as well as the interest of the world," said Andy Tsang Wai-hung, the chairman of the Global Economic Development and Security Forum of the Boao Forum for Asia (GEDS).

The three-day event concluded in Changsha on October 20. This is the first such forum under the frame of the Boao Forum for Asia, addressing critical issues from economic security, public health, employment, energy security to climate change.

Tsang told CGTN in an interview that the conference is looking forward to building a solid foundation for member countries in this uncertain time. "Boao forum is an international organization with 29 members, mainly from the Asian region. It is highly representative of the aspirations of the member countries in seeking further growth and development. Now if you look at COVID-19, and global warming, and extreme climate, for instance, we have no more time to waste. And that is why it's very important that we wake up to this reality, and start really working out what needs to be done," said Tsang. 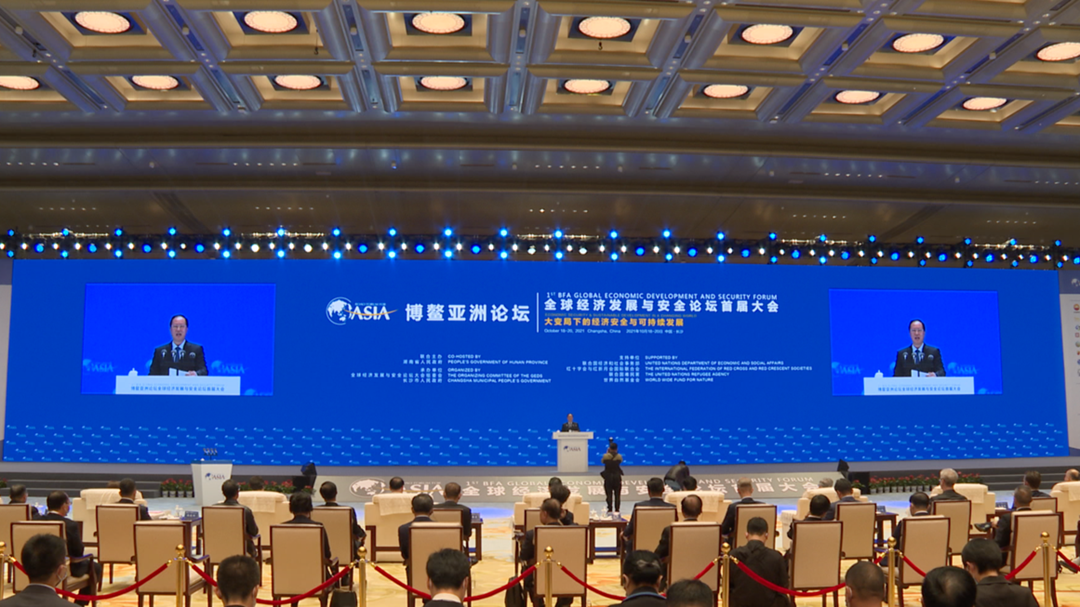 The preliminary meeting of Global Economic Development and Security Forum of the Boao Forum for Asia. /CGTN

The preliminary meeting of Global Economic Development and Security Forum of the Boao Forum for Asia. /CGTN

"This time, at the conference, we also encourage participants to look at all the critical issues, say carbon emissions and eco-security, food safety and security, pandemic, etc. from opportunity and straight angles. We need not be overly pessimistic, but we cannot be too optimistic, either," said Tsang.

China, as a major player in regional economic recovery and the engine to pull the economic growth, can also make "a lot of impacts" in such venues, he said.

"Being one of the biggest economies in the world in terms of volume and the very innovative approach, China has undertaken efforts in driving economic development not just now, but in the past couple of decades. It represents a very good reference point for the remaining parts of the world to see how China goes about solving some of these problems," said Tsang.

Tsang Waihung told CGTN that he is a big fan of China's win-win strategy. He believed the impact of China's economic development is something more than just capital investment – the sharing of technology advancement, human resources, and the creation of new demands are all key to driving the world's economy. China presents the very momentum to bring the economies back on track.

Yet, he emphasized that the Boao Forum for Asia is not solely a platform for one country, but an Asia-Pacific-oriented arena with an international perspective. Given the mission of the forum, he believes the BFA is destined to bear more responsibilities to accelerate global cooperation to overcome vital challenges facing countries.

"The Boao Forum looks at the problem from an Asian perspective, from an Asian orientation with a global perspective. So we have officials, politicians, scholars on the platform, and also we have entrepreneurs on the floor, including the civil society from around the world. This is the Boao characteristic."

Tsang Waihung is very confident that the consolidation based on the forum could get stronger in the coming years. "I don't think it will take 10 years for [Boao Forum for Asia] to become the regional conference of the region, it already is the forum. I say, in five years, I see Boao forum being one forum that takes care of the interests of the world," added Tsang.