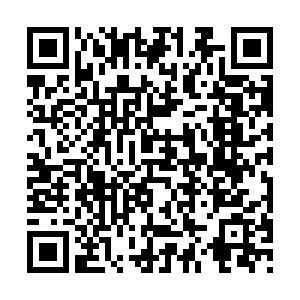 China has always worked to empower women. With one-fifth of the world's female population, China's efforts on gender equality and women's development have not only helped its own progress, but also constituted a historical contribution to global equality, development and peace.

Over the years, China has progressively improved its laws and regulations, developed public policies, worked out development plans and pressed forward steadily with gender equality and women's development. 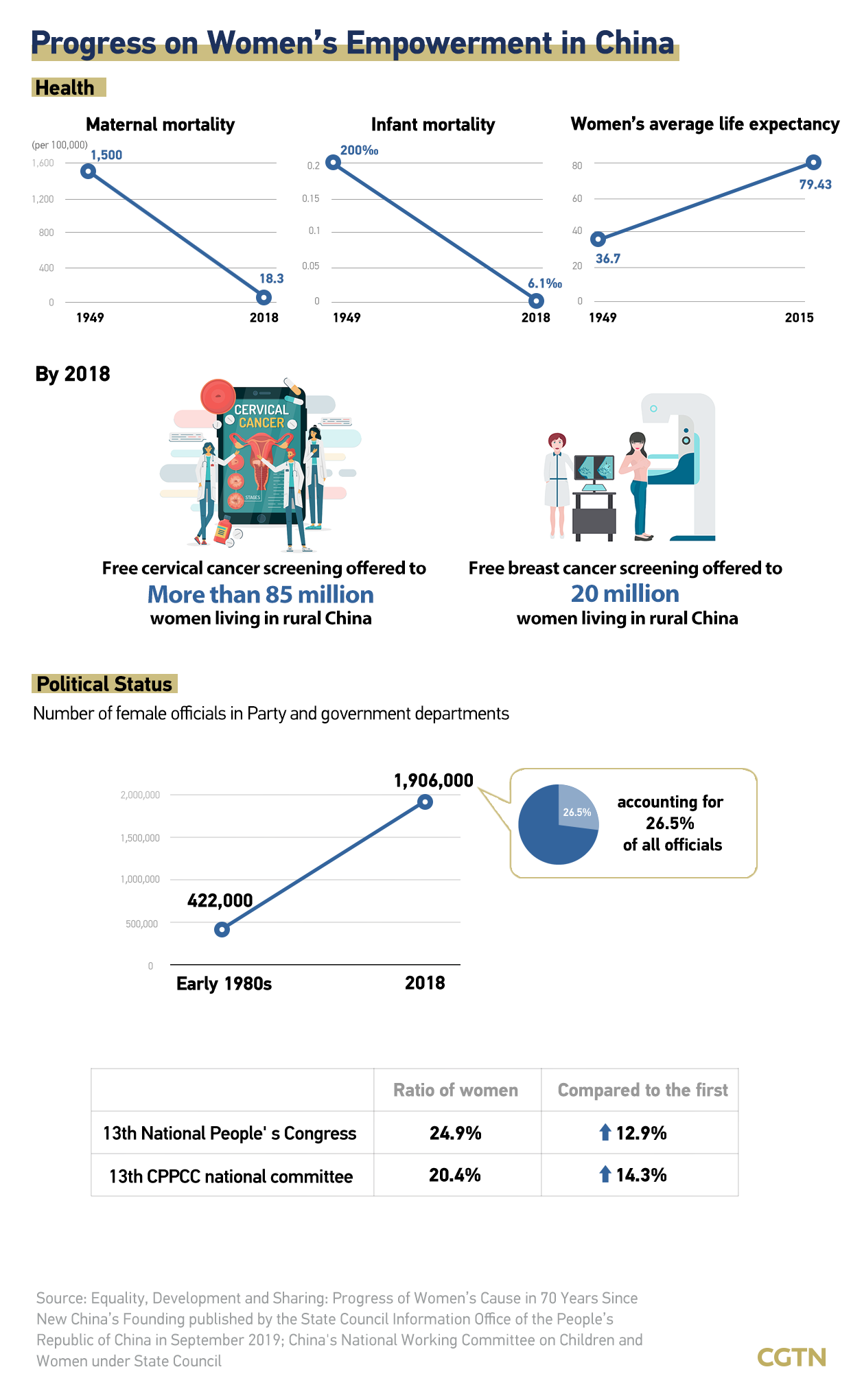 The country's contribution to gender equality goes back decades. In 1995, Beijing hosted the Fourth World Conference on Women. The conference marked a significant turning point for the global agenda on gender equality. The Beijing Declaration and the Platform for Action, adopted unanimously by 189 countries, is an agenda for women's empowerment and is considered the key global policy document on gender equality. It sets strategic objectives and actions for the advancement of women and the achievement of gender equality in 12 critical areas of concern, including health, poverty and education.

The Beijing conference built on political agreements reached at the three previous global conferences on women, and consolidated five decades of legal advances aimed at securing the equality of women with men in law and in practice.

More than 17,000 participants attended, including 6,000 government delegates at the negotiations, along with more than 4,000 accredited representatives from non-governmental organizations, a host of international civil servants and around 4,000 media representatives.