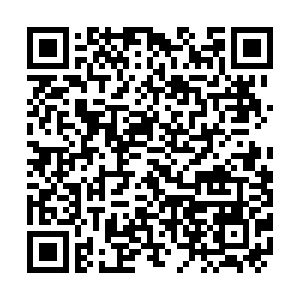 China's Foreign Ministry on Friday issued a position paper on UN cooperation as this year marks the 50th anniversary of the restoration of China's lawful seat in the United Nations.

The position paper showcases China's contributions to the work of the UN in various fields over the past 50 years, and sets forth China's positions and propositions on major international issues such as upholding multilateralism, promoting global development and uniting against the pandemic.

China firmly opposes unilateralism, protectionism, acts of bullying and resolutely oppose all forms of "pseudo-multilateralism" such as block politics and forging cliques, the paper said.

To promote global development, the paper stresses staying committed to development as a priority, highlighting the importance of people-centered philosophy, innovation-driven development, and the harmony between humanity and nature.

China will work with other countries to build a community with a shared future for humanity, said the paper.