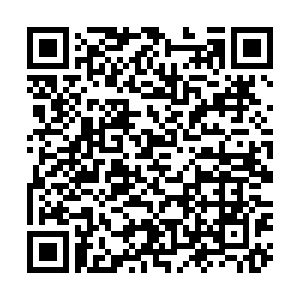 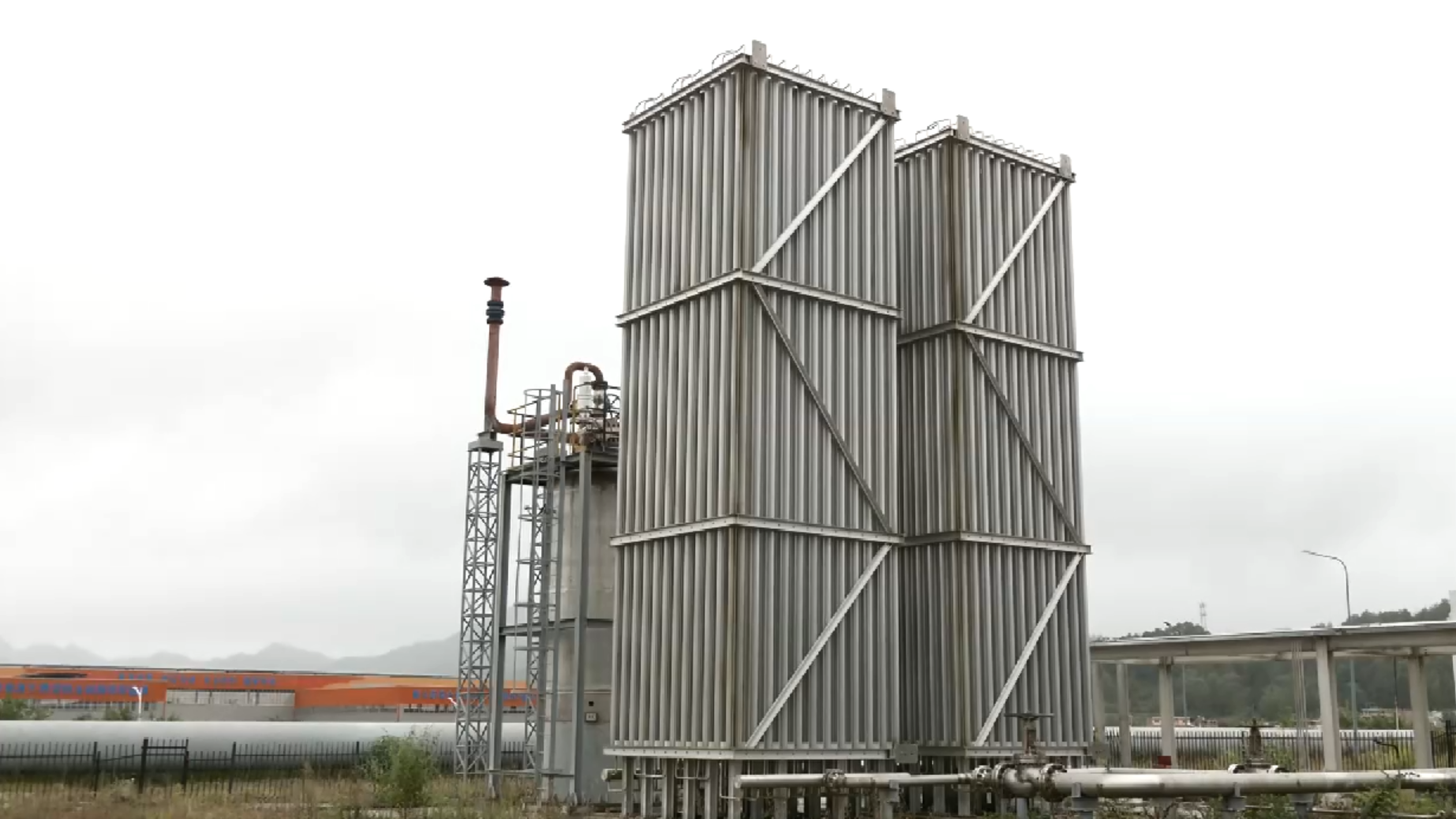 Part of the compressed air energy storage facility is shown in the picture. /CMG

Part of the compressed air energy storage facility is shown in the picture. /CMG

China's first independently developed 100 MW advanced compressed air energy storage system has been connected to grid for operation after 4,000 trial hours, according to CMG on Friday.

The system is able to balance the use of energy as it is in high demand in the daytime and at low usage at night. It compresses the air for storage at night when the energy load is low then releases the high-pressure air to generate energy for the peak-time use.

The system generates a maximum of 40,000 kWh electricity each day, equivalent to the electricity consumption of 3,000 household for a day.

"The storage substance is just air, eliminating the chance of a sudden explosion. The pressure to store the air is in medium range so the risk is controllable," said Guo Wenbin, an engineer of Institute of Engineering Thermophysics of Chinese Academy of Sciences.

The operation of the system can not only adjust the energy load of the grid at different times but is able to store renewable energy such as wind or solar power.

Lu Renjie, a staff of local power supply bureau of China Southern Power Grid in Bijie, said that wind or solar power is unstable as the weather changes, causing unstable voltages. "Storage technology can store the unstable energy and provide to the grid in a stable way."