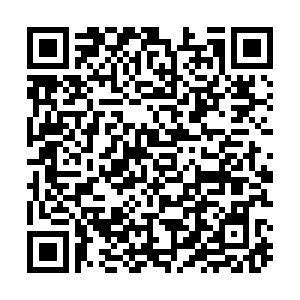 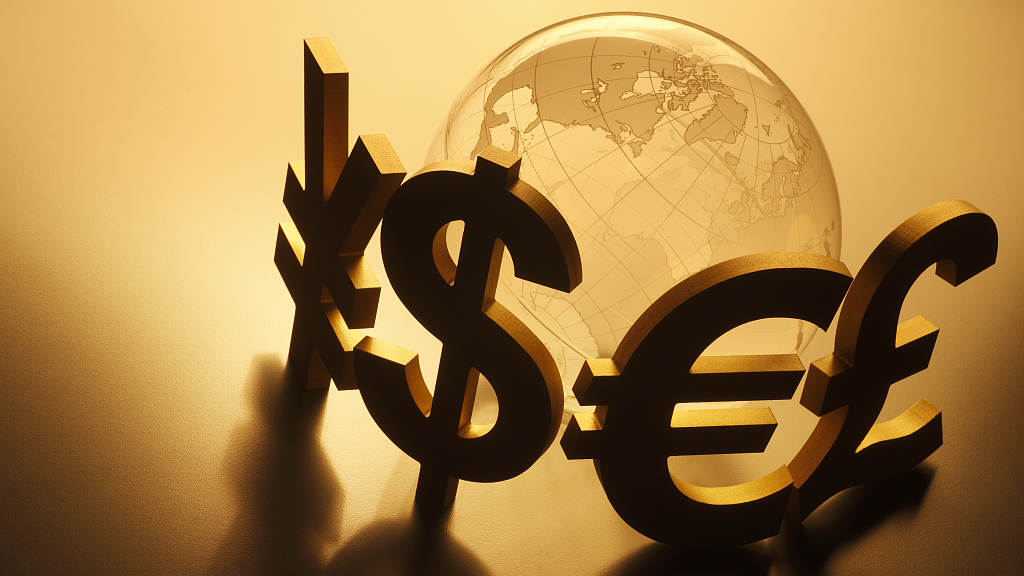 Foreign investment into China is expected to exceed 1 trillion yuan ($160 billion) this year, Ministry of Commerce (MOFCOM) said on Friday, adding the country could achieve the target of stabilizing foreign investment for the year with various favorable conditions attracting foreign investors, despite complicated external environment.

Global foreign investment has rebounded in the first half of 2021, according to a report by the United Nations on October 19. Foreign direct investment in East and Southeast Asia increased by 25 percent year on year, which is roughly the same as the growth rate of foreign investment to China, said Zong Changqing, director of the Foreign Investment Department at the MOFCOM. The report also predicted that cross-border investment throughout the year will be better than expected, and may re-exceed the level before the COVID-19.

In addition, the stabilization and improvement of China's economic development continue. A recent World Bank report stated that China's economy is expected to grow by 8.5 percent this year, an increase of 0.4 percent from the April forecast. In the first three quarters of 2021, official data showed China's GDP increased by 9.8 percent year on year, Zong added.

Foreign investment expectations and confidence in China continue to stabilize, he continued, citing a recent survey by the ministry which highlighted that 93.3 percent of more than 3,000 key foreign-funded enterprises are optimistic about their future development prospects in China.

From January to September, China's actual use of foreign capital was 859.51 billion yuan, excluding banking, securities, and insurance sectors, a year-on-year increase of 19.6 percent. "This is the first double-digit growth over the past decade," said Zong.

The number of foreign-invested contract project worth over $100 million reached to 899 during the same period, an increase of 56.6 percent year on year. Among them were Exxon Mobil's planned Huizhou chemical complex project in Guangdong Province, and SK Innovation's battery plant in Yancheng, Jiangsu Province.

"During the 14th Five-Year Plan period (2021-2025), we welcome investors from all countries, including those from Europe and North America, to invest in China, actively participate in the construction of the country's new development pattern, and increase investment especially in emerging sectors such as low-carbon field and digital economy," Zong said.