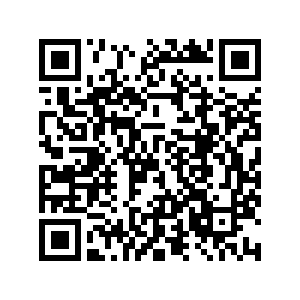 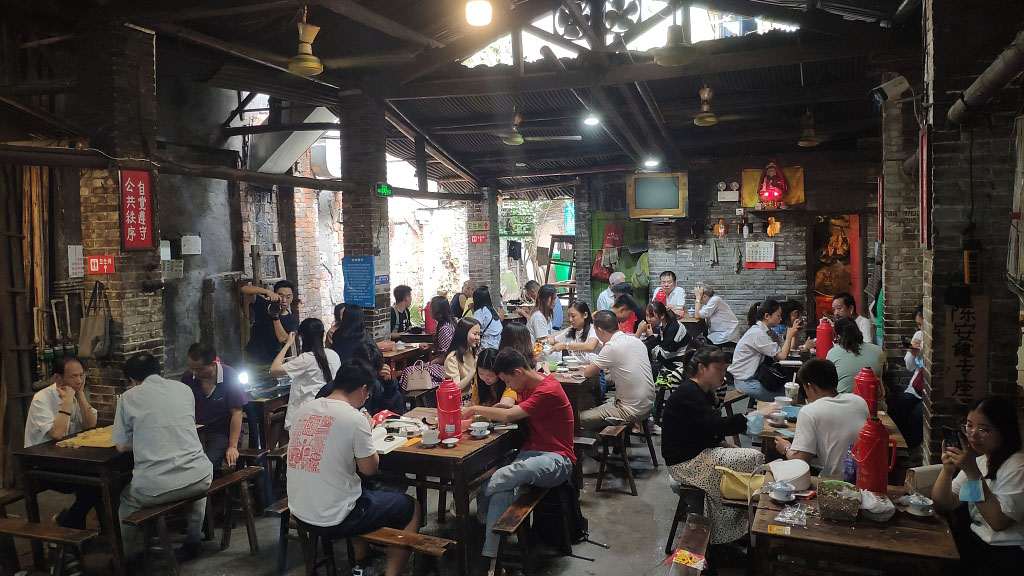 Jiaotong Teahouse, formerly a staff canteen hall of a transportation company in Chongqing in the 1970s, was converted into a teahouse in 1987 and has stayed on as one of the oldest and most popular leisure places in the city. Teahouses, such as this one, are a great place to observe local people and culture. CGTN's Morag Hobbs checks out how this place became a must-visit for people from all ages and walks of life.