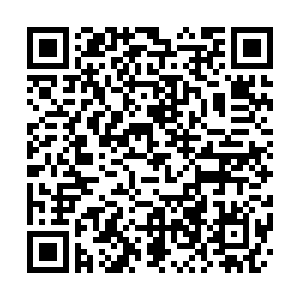 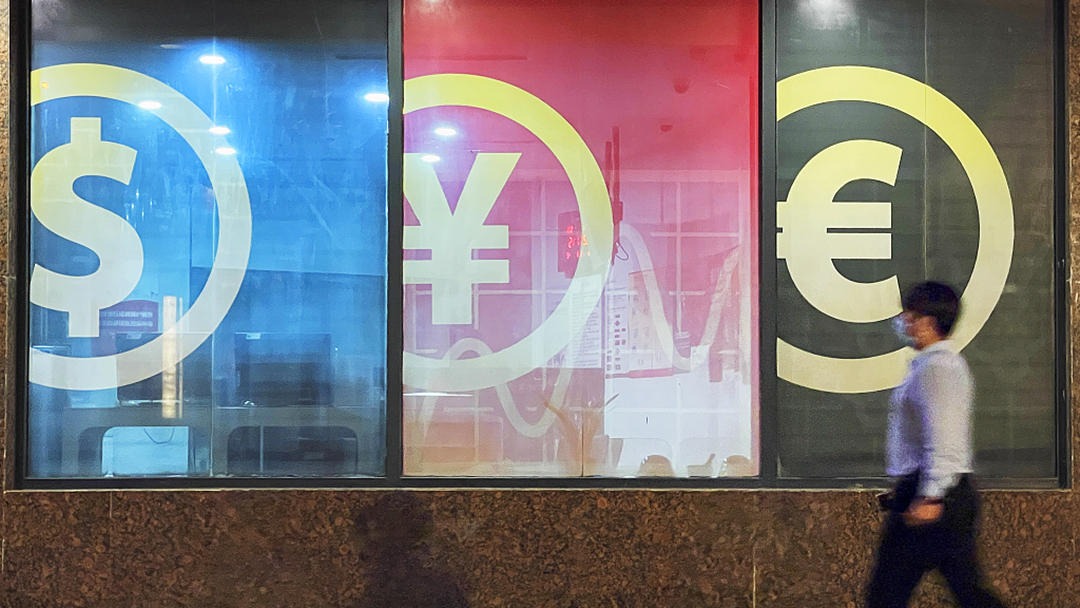 A man walks past a bank window. /CFP

A man walks past a bank window. /CFP

The shift in policy at the U.S. Federal Reserve will not change China's largely stable balance of payments conditions nor the trend of the yuan currency, China's forex market regulator said on Friday.

She added that the structure of foreign debt has been continuously optimized, and the ability to withstand external shocks has been significantly enhanced.

The comment came as the U.S. Federal Reserve moved closer to reducing monthly asset purchases and was projected by economists to raise interest rates in 2023. Its monetary tightening in 2013 led to a depreciation of the yuan when investors exited emerging markets.

During the current round of Fed easing, China's foreign currency debt increased by less than half compared with the previous round from 2009 to 2013, said Wang. The growth of foreign debt in RMB mainly resulted in foreign investors investing in Chinese bonds, many of which are long-term bonds with relatively high stability, she added.

She attributed the yuan breaching the key 6.4-per-dollar level on Tuesday as driven by normal market moves.

"The flexibility of RMB exchange rates has been enhanced," Pan Gongsheng, deputy governor of the People's Bank of China (PBOC) said on Wednesday.

Pan added that the PBOC and SAFE have continuously improved the counter-cyclical macro-prudential management tools and accumulated more experience in dealing with risks.

Wang said that China will closely monitor the U.S.' moves on raising interest rates and will roll out counter-cyclical steps to ensure market stability when necessary.