Download
For the global interventionists, the book is closed and the year is done
Bobby Naderi 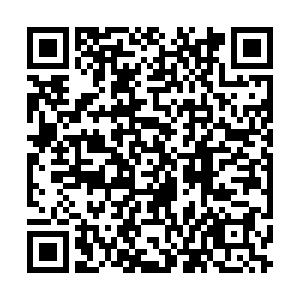 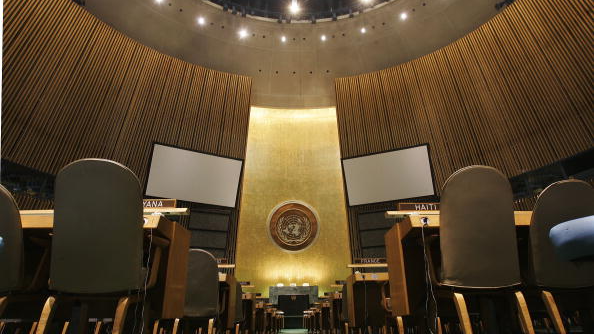 Today, the anti-China policymakers in Washington not only have the good against them, but also the bad in their interventionist mayhem and human rights fraud, predominantly at the United Nations (UN).

Top diplomats from 62 countries at the Third Committee of the 76th session of the UN General Assembly on October 21 made a joint statement in support of China's promotion and protection of human rights, making clear that American politicians can no longer corrupt the public mind with their unholy grouping and bogus "security" campaign against China and other independent-minded nations.

The joint statement stressed that respect for sovereignty, independence and territorial integrity of states and non-inference in internal affairs of sovereign states represents basic norms governing international relations and laws. The statement said further that issues related to China's Hong Kong Special Administrative Region, Xinjiang Uygur Autonomous Region, and Tibet Autonomous Region are the country's internal affairs that brook no interference by any outside power.

Certainly the international civil society has marvelous ways of turning the worst human rights violator in the world into its most glorious triumphs. It might not be the New Year yet, but for the global interventionists and the worst violators of everything in the world, the book is closed and the year is done.

Lest there be any doubt, the U.S. is on the cusp of a largely self-induced global isolation crisis that could prove increasingly difficult to unwind. As well, in breach of the International Humanitarian Law and Human Rights Law, Washington has virtually done nothing to limit the effects of the ongoing crises facing humanity. It has failed to at least take care of millions of refugees that its "Global War on Terror" created, let alone help the affected countries fight the pandemic and its ugly and cataclysmic consequences.

Far from it, the U.S. government has continued to roundly decry such universal efforts by staying the course and entertaining, calling for a return to the old politics of shame and imperial order. At the same time, international human rights groups have continued to widely denounce the U.S. government for brutal tactics that its police forces use against public protests, anti-war and anti-racism groups. 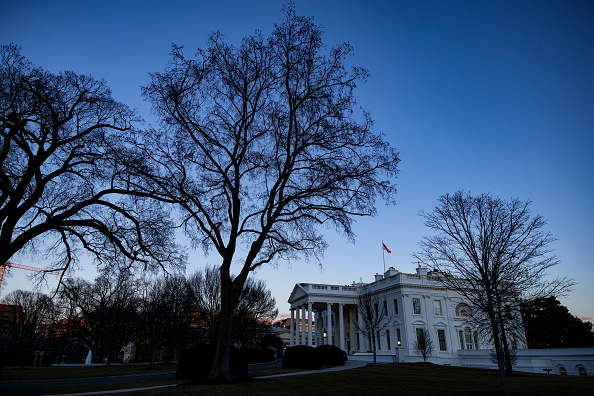 Despite the charade of advocating human rights, the U.S. government is still concerned about the economic development and technological rise of other sovereign nations that are not on the same page of its colonial book. For instance, the U.S. is "very concerned" by what China has been doing in recent years, such as implementing trade and security deals with a growing number of partners, fighting the climate change and the economic downturn, or merely building bridges and trust that give hope to humanity.

By selling anti-China disinformation and lies, the U.S. government also seeks to deprive the people of China of their right to live in dignity, to hope for a better future, and to have control over their lives in places like Hong Kong, Xinjiang and Tibet. No wonder top diplomats at the UN continue to censure the U.S. for sponsoring anti-China "security" shows that are only intended to insult intelligence and sell armaments and insecurity. Obviously, the show is the Capitol Hill's shame.

This is not the first time that the air is thick for Washington at the UN. Its colonial obsession has never had anything to do with humanitarianism or Human Rights Law, but everything to do with power play and cynical calculation meant to protect illicit interests. There is no evidence that China is a military challenge to any country, including the U.S. itself.

The anti-China beltway in Washington should take note: You are not fit to travel the Asia-Pacific region or elsewhere to lecture China and others about the virtues of human rights and freedom. As maintained by many countries at the Third Committee of the 76th Sessions of the UN General Assembly, universal human rights begin in small places, close to home — so close and so small that they cannot be seen on any maps of the world. Unless these fundamental rights have meaning in the U.S., they have little meaning in other countries.

By refusing to end its military intervention and political interference, and by selling its own version of human rights and double standards — not to mention bogus security pacts — the U.S. government is not ready to reduce tensions and adhere to multilateralism, solidarity and collaboration.

Many UN member states doubt the declared peaceful intent of the U.S.'s security pacts. At an unprecedented level, the U.S. is always on the lookout to take the world to the brink through militarism and politicization of human rights, and by fueling arms race and waiting for such opportunities to rule under any circumstances, even if at the expense of people on whose territory it has built military bases.

Whatever the pretext, this madness, this mayhem is unmistakably aimed at China and it has to stop. It is a flagrant violation of international law as well as an infringement of the national sovereignty of many other disturbed nations, including America's perceived "allies" in the Asia-Pacific region.