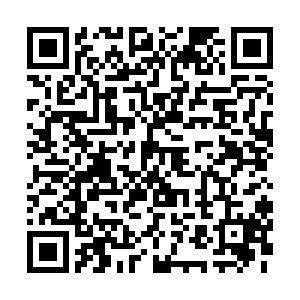 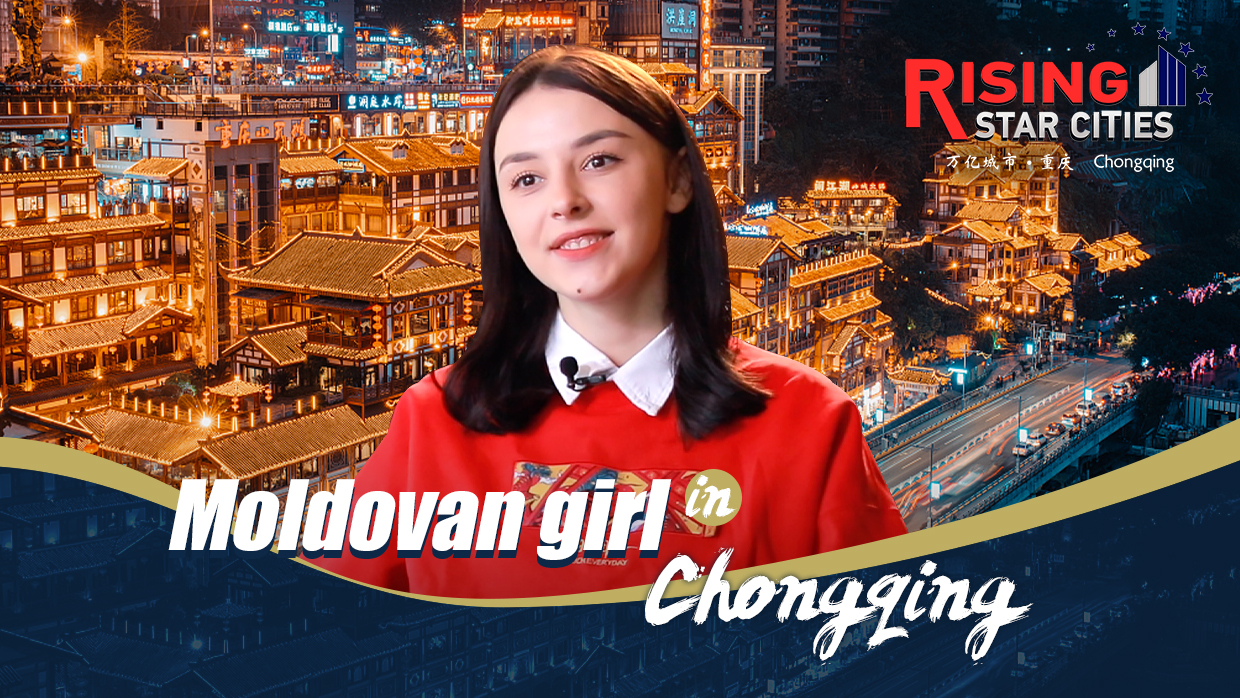 With its rapid development, the city of Chongqing is becoming more and more attractive to outsiders, including foreigners. For 26-year-old Moldovan Gabriela Cojocaru, who has the Chinese nickname Li Xiaoxiao, Chongqing is the beginning of a dream. Here, she learned to speak the Chongqing dialect before learning Mandarin. Kindergarten teacher, wedding model, web celeb... Xiaoxiao is all of them. Her funny style and fluent Chongqing dialect contrast sharply with her foreign face, which has contributed to her popularity on social media surprisingly. She now has more than 2 million followers on Douyin, the Chinese version of Tik Tok. To some extent, her sharing on social media has deepened people's yearning and desire to explore Chongqing.

In September 2014, Xiaoxiao, who has studied ethnic dance and ballet since childhood, graduated from the Moldovan National Dance Academy, and several classmates joined her on a trip to China. The first city the dance teacher arrived in was Chongqing. It had a familiar feel from the moment she got off the plane; she seemed to have been here many years ago, and it was as if she was returning home.

"I think Chongqing is a very suitable city for me to live here. It is my second home,"  she said. 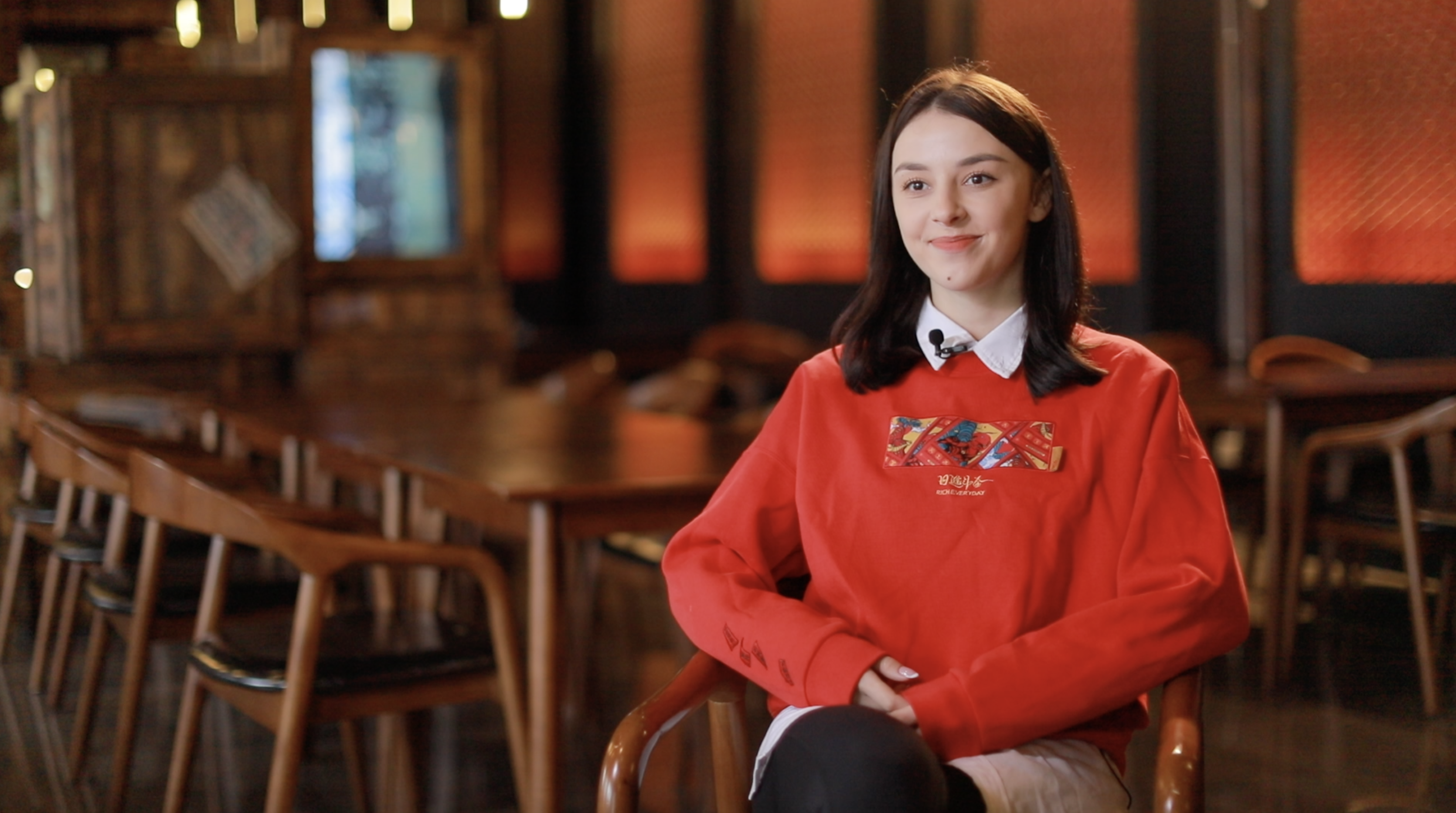 She very quickly decided to stay in Chongqing. However, living in a city and visiting it are two different things. The biggest problem was the language barrier. Moldova's native language is Romanian, and although Xiaoxiao learned a little bit Russian at school, she did not know any Chinese or even English.

In order to secure a better life in China, she made many friends from Russia, Belarus, Ukraine and China, and gradually overcame the language barrier.

"I think as a foreigner, first you have to learn Chinese," she said. "Then you can go to better understand the culture and the Chinese people."

But after learning what she thought was Chinese, she discovered that the language she had spent two years learning is actually the Chongqing dialect.

In 2017, Xiaoxiao began to shoot short videos in her spare time, receiving many likes from viewers. At the beginning of 2018, she started a Douyin account. Her eccentric style and impressive dialect fluency have won many admirers and led to growing popularity.

Such is her delivery that even a Chongqing local would be hard-pressed to tell that she is a foreigner by just hearing her voice. As Xiaoxiao thought Chongqing dialect was standard Chinese, she took considerable efforts to acquire a mastery of it. This "mistake" has turned out to be a lucky stroke.

But despite her online success, she is also more interested in doing something that helps the two countries understand each other. As such, she introduced Chinese food or Chongqing food, and stories about China to her friends in Moldova. She plans to introduce the history and specialties of Moldova, such as Moldovan wine, to the Chinese. She hopes to let more people know that this small country actually has a rich history of more than 5,000 years of winemaking.