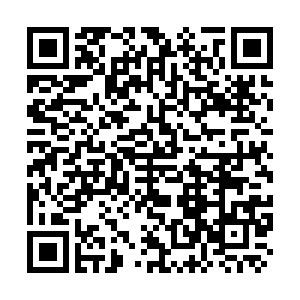 The Kremlin said on Friday that NATO's adoption of a new Russia-focused strategy confirmed that Moscow's decision to sever ties with the bloc had been correct.

This week, NATO defense ministers agreed to a new master plan to defend against any potential Russian attack on multiple fronts.

Days earlier, Russia cut relations by shutting its diplomatic mission to NATO and the alliance's mission in Moscow after NATO expelled eight Russians accused of spying.

"There is no need for dialogue under these conditions and (the adoption of) such a concept by NATO confirms it once again," Kremlin spokesman Dmitry Peskov told a briefing.

"Russia has never had any illusions about NATO. We know the nature of this alliance... This alliance was not created for peace, it was conceived, designed and created for confrontation."