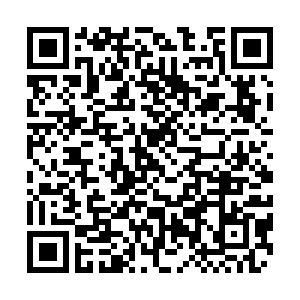 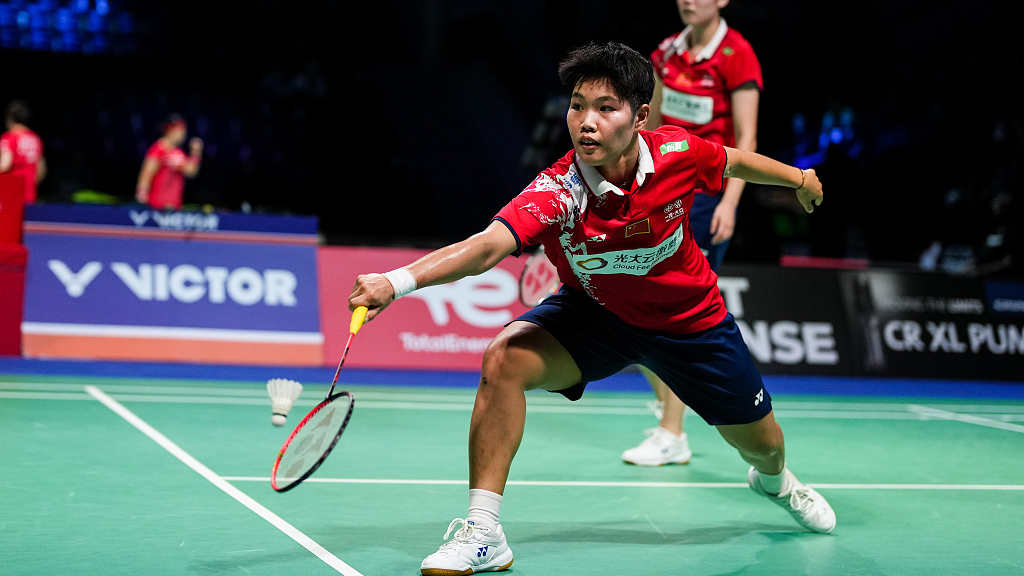 Tokyo Olympic badminton champion Huang Dongping entered the quarterfinal rounds of both mixed doubles and women's doubles with her teammates at the Denmark Open on Thursday.

Huang and her mixed duo partner Wang Yilyu are the few Chinese shuttlers who are not taking a break from the packed season, in which the Chinese squad continuously participated in four tournaments under tight schedule.

Franchise players including Chen Yufei, Shi Yuqi, Chen Qingchen, Jia Yifan and others withdrew from the Denmark Open having played in the Tokyo Olympics, the 14th National Games, the Sudirman Cup, and the Uber & Thomas Cup within three months' time.

Huang Dongping and Wang Yilyu, the duo who were crowned in Tokyo, however, weren't going to take a break from this season yet.

They outplayed French duo Thom Gicque/Delphine Delrue 23-21, 21-10 to book a spot in the mixed doubles last eight at the Denmark Open.

"They changed the pace and shuttle speed strategically, pushing us with good quality," said Huang.

"I'm feeling a bit exhausted both mentally and physically after the Cup games. Obviously we are not in the same good form as in previous tournaments, but we'll try our best to keep the fight going," she added.

Huang then partnered with Zheng Yu to proceed to the women's doubles quarterfinals by defeating Bulgarian pair Gabriela/Stefani Stoeva 11-21, 21-11, 21-17.

"We couldn't control the rally in first set before we made some strategic changes thereafter to overturn the game," said Zheng.

For Huang, the challenge is not necessarily all against her opponents, but herself.

"I want to see where my limit is," said Huang.