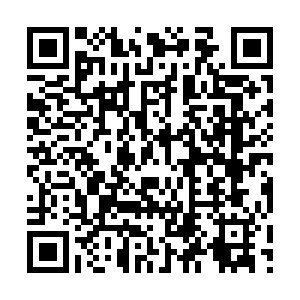 Russia is moving towards withdrawing the Taliban from its list of extremist organizations, Russian President Vladimir Putin said on Thursday, a day after high-level talks between Moscow and Afghanistan's new government.

Russia labeled the Taliban a "terrorist organization" in 2003 but welcomed them for talks in Moscow several times before they seized power in August.

Earlier this week, Russia called for the mobilization of international aid to support Afghanistan, as Moscow hosted the Taliban for an international conference.