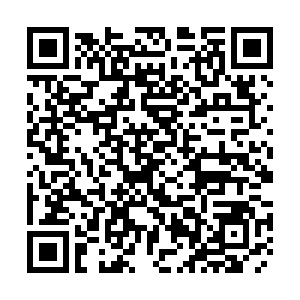 On his tour to Yellow River estuary starting from Wednesday, Chinese President Xi Jinping checked on the local government's efforts in managing the saline-alkali soil caused by sea water erosion along the coast. 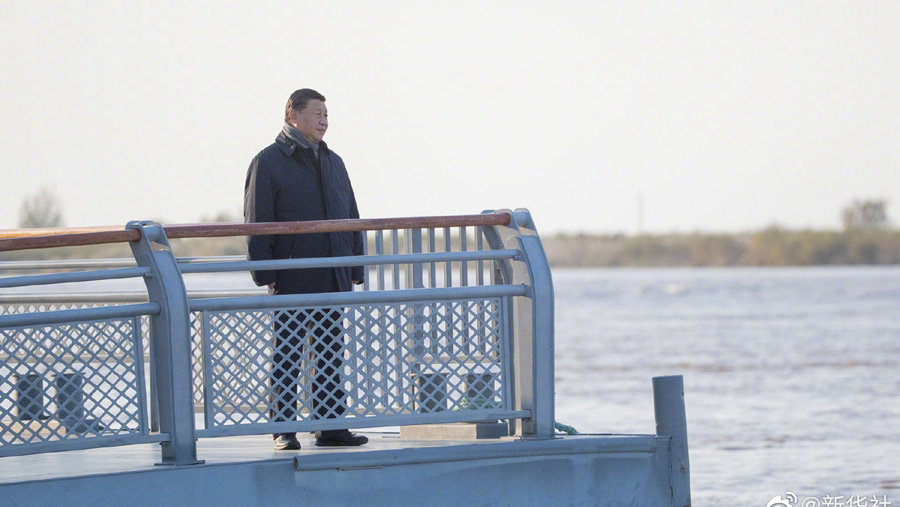 The saline soil has been a matter of both agricultural and environmental concern in the Yellow River delta where the river, carrying large amount of sediment, joins the Bohai Sea and creates new land. The high content of salt in the soil makes it impossible to grow crops on and uninhabitable for wildlife.

What led to the salty land are causes both natural and human-made: the invasion of the sea waves worsened by higher waves because of climate change, over-exploitation of the underground water for irrigation, etc.

Statistics showed that the Yellow River delta area still had over 3.2 million hectares of saline land in 2020, most of which with a salt content over 0.6 percent above the 0.5 percent level where plants can grow. Only one fourth of the land in the delta is arable, according to the Chinese Ministry of Agriculture and Rural Affairs.

For years, local government has been making efforts to improve the soil and the environment on the delta.

An afforestation program supported by the World Bank from 2010-2016 in the delta area created 66915 hectares of forest along the coast, an attempt to ward off the invasive waves.

According to Xinhua News Agency, for the past two decades, a water diverting project has been channeling water from the upper reaches of the Yellow River to the delta annually, and has been contributing to the increased wetland and biodiversity in the area.

On the agricultural front, technologies have been making "miracles" on the salt land. Media reports earlier this year show that Chinese scientists have developed four new varieties of salt-resistant rice with high yields. Earlier in October, two new soybean plants that can grow at a salt content of 0.5 percent with record-breaking output were also rolled out by researchers.

A nature reserve in the delta is home to 1,630 wildlife species now. The bird species had increased from 187 in 1990 to 368 last year, according to the National Forestry and Grassland Administration. Every year, more than six million birds breed, winter and migrate in the area.