Download
Secret behind success of the largest pickle company in China: Fuling Zhacai
By Kate Kui 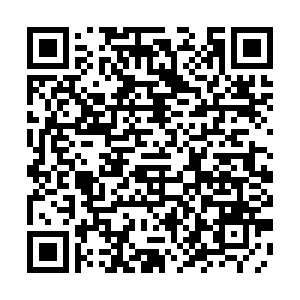 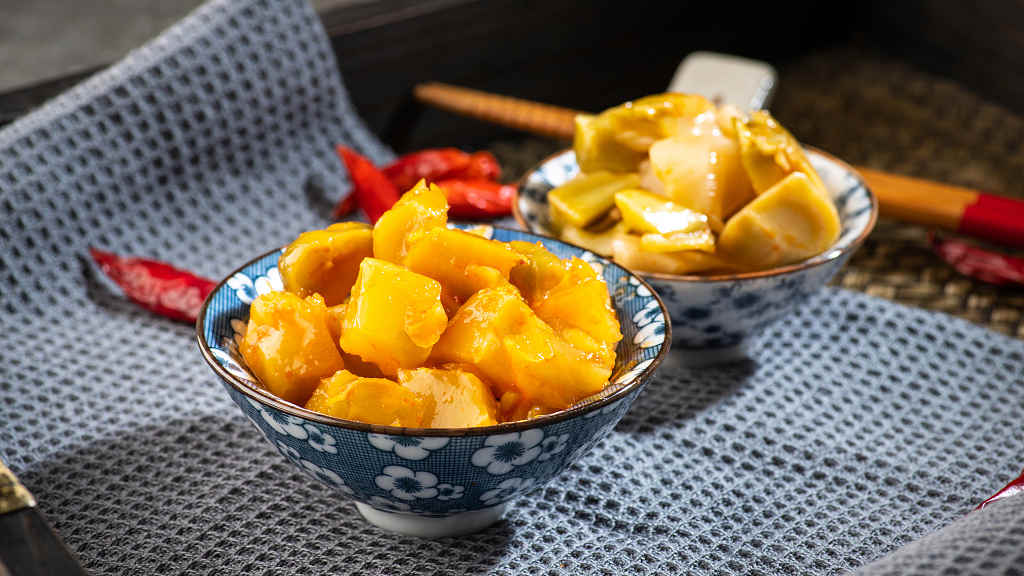 Preserved pickles are favored by consumers from across the globe. From America, Europe and Asia, pickles are widely used in different cuisine. Sichuan preserved pickle, or "Zha Cai" in Chinese, is a popular food in China.

Fuling Zhacai, an A-share listed company with a dominant market share of about 30 percent, is a critical player in the sector in China. The company's product not only serves local markets, but also exports to Korea and Japan, with its upstream Kohlrabi planting business becoming a steady income source to numerous local farmers in the area.

During an exclusive interview with the CEO of Fuling Zhacai Group, Zhao Ping explained to CGTN the key to its success over the past 30 years from a small local player to a publicly listed company with a 30-billion-yuan market cap.

Keeping the food healthy, responding to evolving customer needs and continuously expanding its addressable market on top of the brand building process are the keys to its success.

Despite its popularity, "too salty" and "preserved" are perceptions that are usually associated with pickles and sometimes pickles are deemed as unhealthy. Zhao addressed these concerns saying that nowadays the sodium level of Fuling Zhacai has decreased to four, only a notch higher than what our daily home cuisine is. The sodium level of our daily cuisine is measured as two. He also told CGTN that pickle is a naturally fermented vegetable product full of amino and fiber and is a healthy product.